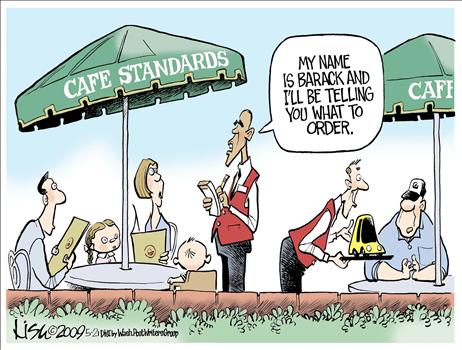 If You Don't Want to be Called #FakeNews, Don't Do This!

CNN had some egregious 'reporting' recently. This time it is screaming, belligerently, about a meeting between EPA Administrator Scott Pruitt, and Tom Collier, the CEO of the major mining company, Pebble Partnership.