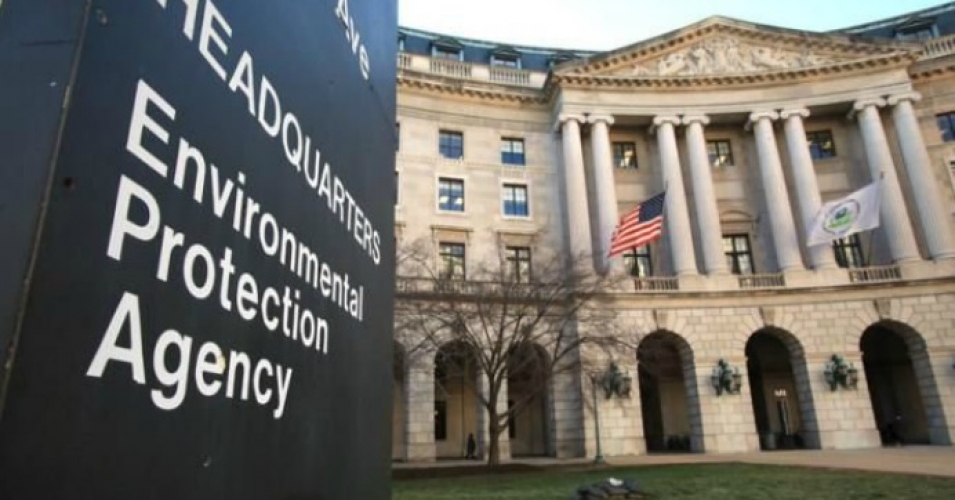 According to the Federal Register, the proposed regulation “provides that, for the science pivotal to its significant regulatory actions, EPA will ensure that the data and models underlying the science is publicly available in a manner sufficient for validation and analysis”. The EPA argues in favor of the proposed change, citing increased regulatory legitimacy and improved peer review as just two reasons for ensuring public access to relevant scientific data.

The policy change would not be an entirely unprecedented action on the part of the EPA. Susan Dudley, Director of George Washington University’s Regulatory Studies Center, outlines two initiatives under the Bush and Obama administrations that are strikingly similar to the EPA’s proposal. “In 2009, President Barack Obama issued a memorandum to agencies that encouraged “transparency in the preparation, identification, and use of scientific and technological information in policymaking” and affirmed that “scientific and technological information…should ordinarily be made available to the public.” The Office of Management and Budget’s (OMB) 2002 information quality guidelines directed agencies to make publicly available any relevant peer-reviewed studies that provide support for or contradict estimated effects.”

Proponents argue the rule would ensure businesses and consumers have the opportunity to examine the veracity of scientific conclusions that could significantly impact their daily lives. On the other hand, opponents of the EPA’s proposal argue the rule is simply an attempt to delegitimize science used to justify environmental regulations for the purpose of supporting large businesses. Discussing the EPA’s rule proposal, the Natural Resources Defense Council released a letter from several scientists stating their position on the issue: “We are opposed to this proposal because it will hamstring the Agency’s use of scientific information, which can only harm EPA’s work quality and public credibility”.

From a free market perspective, one need not look any further than the arguments made on the left against the EPA’s proposal to understand why the new rule would be beneficial. In a 2015 article written in response to an unsuccessful Congressional effort to bring transparency to the EPA, Gretchen Goldman from the Union of Concerned Scientists wrote: “The Secret Science Reform Act is clearly not in the public interest. It’s intended to enable industry to challenge proposed rules with competing analyses, slow the process, and cast doubt”. While Goldman supposedly argues against the policy change for public interest reasons, her thinly veiled bias against American industry is clear.

What cannot be forgotten is the type of rule the EPA’s proposal would apply to: “science pivotal to its significant regulatory actions”. According to Goldman, industries should not even have the opportunity to use competing scientific analyses to combat rules that would have a significant regulatory burden attached to them. Goldman concludes her article, arguing, “We can’t afford to give corporations more ammunition to undermine these critical science-based laws”. Similar to the NRDC’s response, Goldman plays her hand when she references how the EPA would be restricted. To the American business owner, consumer, and voter, restricting the actions of unelected EPA bureaucrats does not sound like the beginning of a doomsday situation. The Heritage Foundation argues: “The EPA should no longer enjoy free rein to impose major regulations based on studies that are unavailable for public scrutiny”.

To the American voter, transparency in government is a necessary requirement to keeping the government accountable. Opponents of the EPA’s policy, such as Goldman, argue the transparency required by the new rule would end up excluding the use of studies containing private or confidential information. However, simply reading the text of the proposed rule answers such a question. “Nothing in the proposed rule compels the disclosure of any confidential or private information in a manner that violates applicable legal and ethical protections. Other federal agencies have developed tools and methods to de-identify private information for a variety of disciplines”. In other words, EPA officials have already recognized and addressed the possible issues surrounding the use of confidential information.

Addressing the privacy issues in a prima facie manner not only defangs the EPA’s detractors on the issue of confidentiality, but also encourages the honesty of opponents. Instead of pointing to privacy concerns, opponents are forced to be honest about what they want the EPA to look like: a federal agency with the power to create crippling business regulations without the oversight of the American public.

lot of interesting information here. A really good post, very thankful and hopeful that you will write many more posts like https://viamichelin.onl/ this one.

I found a lot of interesting information here. A really good post, very thankful and hopeful that you will write https://messenger.red/ many more posts like this one.

Thanks for sharing.I found a lot of interesting information here. https://kodi.software/download/ A really good post, very thankful and hopeful that you will write many more posts like this one.