Public Trust Eroded Thanks to Lack of Voting Transparency 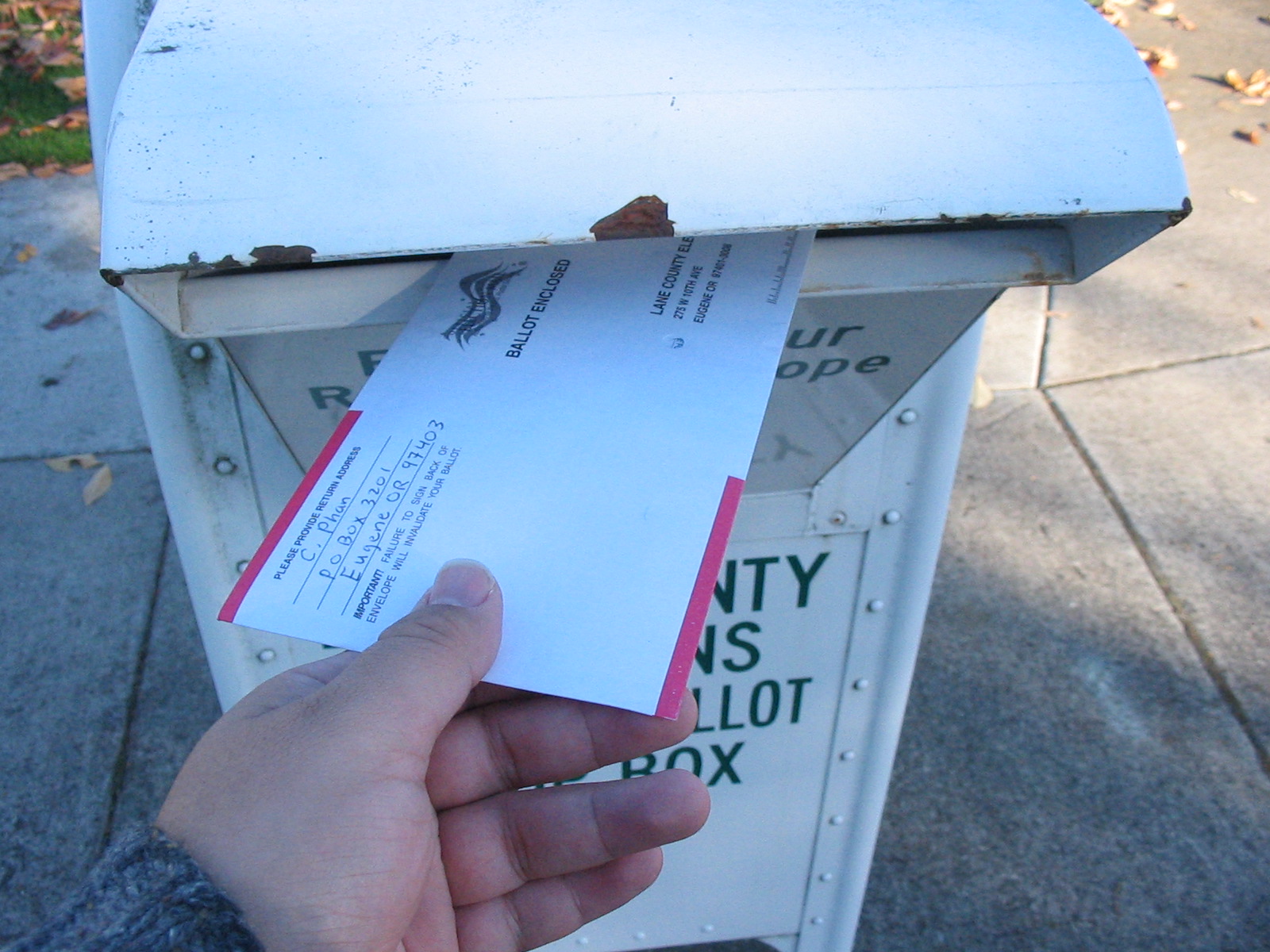 The 2020 election will go down in history for many reasons.

We saw the largest voter turnout to date, despite having to cast ballots during the worst pandemic the nation has faced in 100 years.

But, what will truly have a lasting impression on the nation’s psyche is the stress, frustration, and confusion gripping the country for months leading up to (and the weeks following) Nov. 3, as we waited for votes to be tallied and results to be reported.

While we can point the finger in a few different directions to lay blame for the nightmare that was this year’s election, it's the implementation of widespread vote-by-mail causing the biggest headache of all.

In the weeks leading up to Election Day, voters in Washington D.C. tweeted pictures of mail ballots addressed to previous tenants.

In Pennsylvania, a computer glitch caused over 4,000 voters in Bucks County to receive duplicate ballots.

Over 1,400 voters in Charleston County, South Carolina had to either cure or recast their ballots after having already sent them in. And, just two days before the election, it was reported that millions of mail ballots had yet to be returned in key states by the United States Postal Service (USPS).

These are just a few instances among many that had voters in a panic, sending confidence in our electoral system to an all-time low.

The influx of mail-ballots arriving on and after Election Day delayed votes in key states including Michigan, Pennsylvania, Georgia, Wisconsin, and Arizona, pushed counting well into the second and third weeks of November.

Even now, in the fallout of the election, articles and testimonies are coming out that shine a light on a system very much in need of reform.

Audits are rightly being conducted in states like Michigan and Georgia.

It’s too bad though that so many of the reporters writing on election integrity choose to add a caveat to their work — that even though election irregularities were reportedly uncovered or that missing mail ballots were found and counted weeks after Election Day, the outcome of the election still would have been the same.

But anyone adding a caveat such as that misses the point.

One instance of purported, or alleged, malfeasance or negligence that occurs during an election is too much.

This election heard about more than its fair share of both thanks to widespread mail-in voting.

It’s disgraceful that Democrats are ignoring, even mocking, concerns over election security and integrity.

It’s only right that voters are angry and calling for change.

A survey conducted among Pennsylvanian voters found that 83% of them think it's important to reform their state’s voting laws prior to the next election.

Favorability for cleaning up and updating voter rolls is also particularly high, at 88%.

I have a feeling that voters in other states, especially in those battlegrounds that especially contributed to the chaos of this cycle, would be on board with reforms also.

It’s inevitable that an election will have a winner and a loser.

This year, however, the loser was not a person or persons at all; rather it was the faith of the American people.

Democrats and their media allies will continue to sweep real election security concerns under the rug, trying to silence conservatives from exposing the reported irregularities that purportedly were allowed to occur in the months leading up to and weeks after the election.

Nonetheless, conservatives should continue to demand transparency in our electoral processes.

The line between incompetence and fraud is extremely fine.

And if we aren’t careful, we risk blurring that line even further, if we haven't already.

We can’t allow an election like 2020's — in which widespread voting by mail opened the door to perceived irregularities, disenfranchisement, and significantly increased instances of both human and mechanical error — to ever happen again.

Phil Bell is the Director of External Affairs at FreedomWorks.

Securing the Vote: Lessons from 2010

I was a poll watcher in Bridgeport, CT in 2010. For those of you not familiar, the Mayor of Bridgeport set off a recent firestorm by promising to swing the 2012 U.S. Senate election for Democrat Chris Murphy. How can he do that? Let me tell you what happened in 2010.