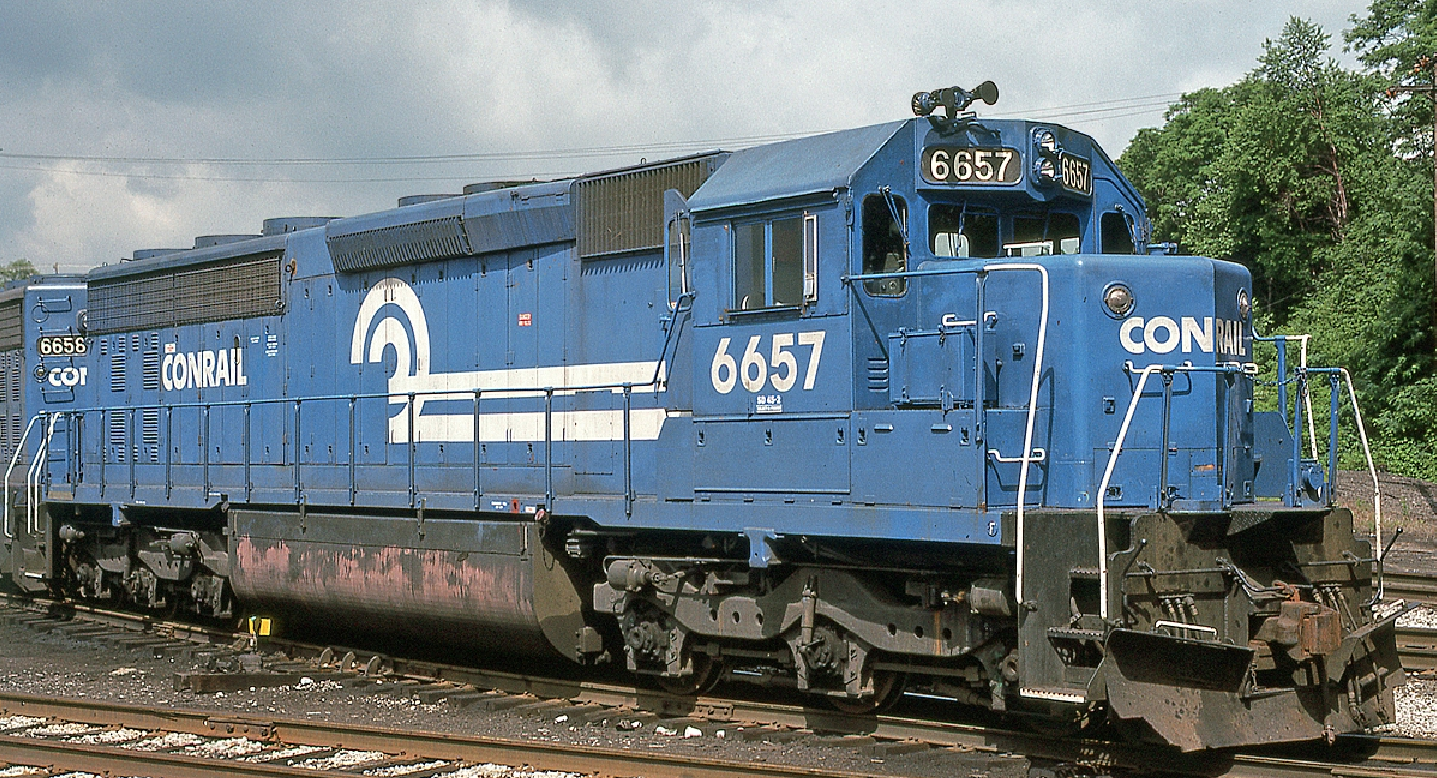 In March 2016, the Obama-era Department of Transportation (DOT) issued a Notice of Proposed Rulemaking that required there be at least two crewmembers aboard for all railroad operations. Like many Liberal ideas, this was a throwback to the days of steam engines and cabooses when some states required as many as 5 people on each train crew, no matter what was actually required for safety or business purposes. Thankfully, this unnecessary rule was never implemented, and American businesses would be safe from burdensome rules like this for at least the next four years under a new administration. Or so we thought...

Fast forward to 2017. Rep. Don Young (R-Alaska) and Sen. Heidi Heitkamp (D-N.D.) have introduced legislation, H.R. 233 and S. 2360, to make this bad rule into black letter law. At a time when the cost of all modes of transportation is rising--and more Americans than ever before are relying on precision freight movement, this is just another example of government overreaching with a solution that solves no problem.

Proponents of a mandated minimum crew size claim they are acting in the name of safety. However, even the Federal Railroad Administration (FRA), the division of DOT tasked with overseeing the original proposed rule, acknowledged, “[We] cannot provide reliable or conclusive statistical data to suggest whether one-person crew operations are generally safer or less safe than multiple-person crew operations.”

Neither the FRA, nor advocates for this legislation can show that one-person crews cause safety hazards that must be solved with new laws or regulation. Perhaps that is because one-person crews may actually be more suitable for certain operations than multiple-person crews. The Indiana Rail Road Company came out in support of one-person operations, saying they are safe, efficient, and “ideal for trains that don't need any intermediate switching or require the engineer to leave the cab for any reason, such as trains that complete short runs from point A to point B.”

Like every other industry, those who work in the freight rail industry know what types of crews will work best for certain operations than federal legislators or regulators do. They should be allowed to negotiate their own crew sizes internally with labor leaders, and industry experts without outside interference.

Another aspect of this is the chilling effect legislation like this will have on innovation. The prospect of autonomous vehicles becoming a larger part of our world and economy is becoming more real by the day. It has the potential to ramp up investment in new technologies and lower costs in various sectors of the economy. However, research and investment into technology that could make trains more autonomous and/or efficient would become futile if federal law mandated that two crew members be present during any and all operations, even if they weren’t needed. It would defeat the purpose of developing the technology in the first place.

As with any regulations that inhibit industry from implementing the most efficient measures possible, this will drive up the prices of goods transported by freight rail. This will hurt consumers who rely on such goods, and will hurt the freight rail industry and its workers by making them less profitable, or forcing them to potentially lower wages for their workers.

Members of Congress should trust that this rule never became law for a good reason, and leave it in the dust bin with the rest of the burdensome regulations that the Obama administration never got the chance to foist upon the American people.

Imagine it was your life’s dream to open a restaurant. You found a great location, hired a top-notch chef and taught him your grandmother’s favorite recipes, put together a great wait staff, and made the dining room fit for the Food Network.