Recognize 'Build Back Better' For What It Is — A Scam 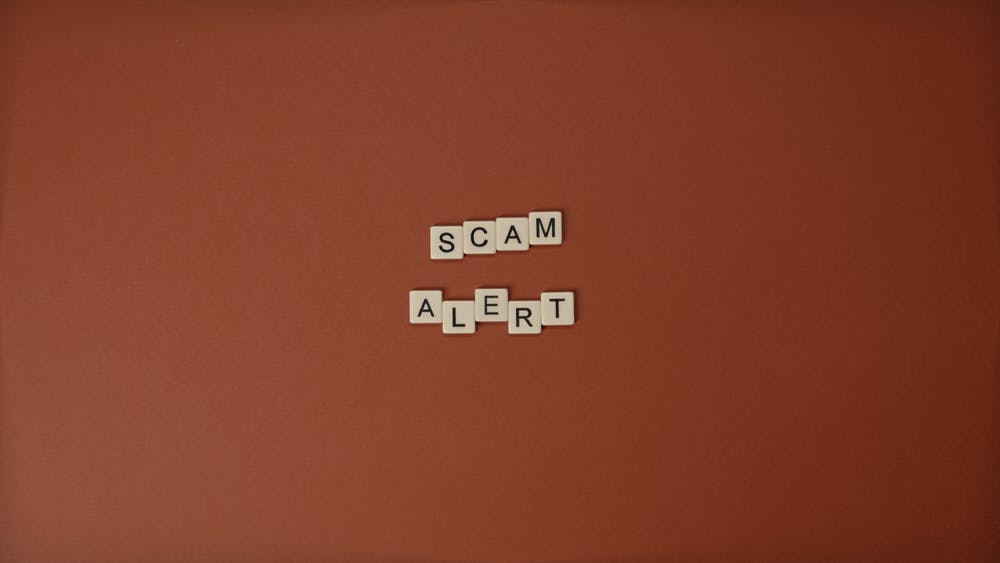 Three decades of ups and downs in the financial industry can certainly teach important lessons about keeping a cool head when facing chaos and being able to, sooner rather than later, recognize the ominous signs of a bad investment.

Those lessons are all applicable in today’s battles over the budget bills on Capitol Hill.

Let's Recognize the Scam and the Scammer!

Being cautious, which means we should recognize that a scammer works hard to impress with gifts and commitment.

So, we must check a scammer's proposition for loopholes, while aggressively looking for inconsistencies in their communication(s).

Now, let's take the preceding an apply it to the multi trillion dollar legislation known as the Build Back Better agenda, the biggest "safety net" expansion since Lyndon Johnson’s Great Society and War on Poverty.

This legislation and companion agenda will fundamentally transform America --- into a European-style, bureaucratic social democracy.

It's light on problem solving vision, heavy on bureaucracy and includes a mishmash of uncoordinated menu items meant to deal with everything from climate change to healthcare inequities.

Democrats also plan to expand Medicare services to include dental, hearing and vision benefits. A range of multi billion programs thrown together under the umbrella of "climate change activism" are also thrown in to round out this confusing mixture.

Instead of addressing widening economic and social inequality, this monstrous 2,500 page bill, would make government intervention our new normal. It would erode our nation's dynamic, innovative and problem solving spirit. This translates to a demoralizing, sapping of entrepreneurial energy, and boosting of dependency, which weakens the value of personal responsibility.

Massive fiscal spending in so many areas would likely accelerate the inflation we are experiencing.

Without question, this consistently hurts lower and middle income people the most.

More importantly, instead of making a substantive impact, it doubles down on the current defective system, carelessly boosting spending on government programs which are actually long overdue for a massive overhaul.

The focus on "pay fors" hides the fact that the bill is completely and utterly flawed.

It's more than stuffed with inconsistent, poorly thought out new programs and fraught with patronage payoffs that funnels billions of dollars to quasi-political "community organizing" groups that will hand out money, while doing little to solve very real problems.

The proposed Medicare expansion is just one example of this bill’s fiscal blindness.

The Medicare Trustees recently projected that the Hospital Insurance (HI) Trust fund would become depleted by 2026.

Other parts of Medicare —such as Part B which covers physician and ambulatory services — are now experiencing unsustainable cost explosions which will only accelerate program instability as our population aging trends increase.

If Democrats truly wanted to safeguard generous retiree healthcare, a responsible first step would be focusing on solutions to keep the program on solid fiscal footing.

Adding on additional services will only hasten the day of financial reckoning, which will put everyone’s healthcare and economic security at greater risk.