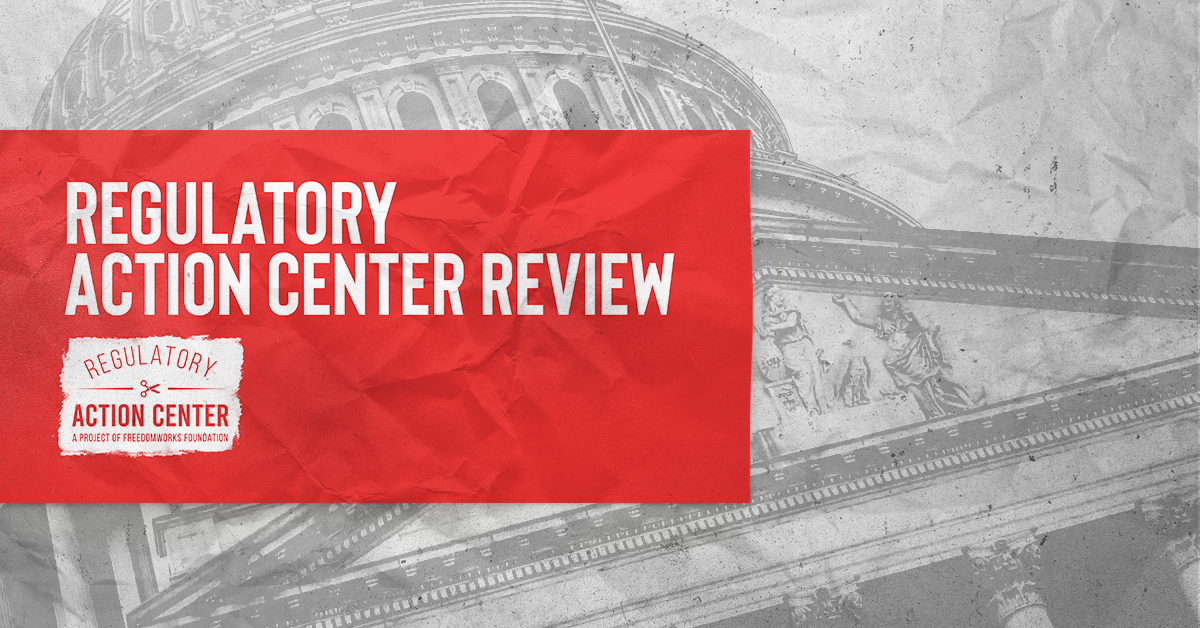 Welcome to FreedomWorks Foundation's Regulatory Action Center (RAC) Review! RAC proudly keeps you up to date on what we’re up to and what we’re keeping our eyes on here in the swamp. We offer resources for you to get involved in the rulemaking process to hold unelected bureaucrats accountable and occasionally offer praise in the event they have a good impulse. We will also highlight the incredible work our activists have done to advance the principles of smaller government, lower taxes, free markets, personal liberty, and the rule of law. For more ways to get involved and stay informed, check the links at the bottom of this post. 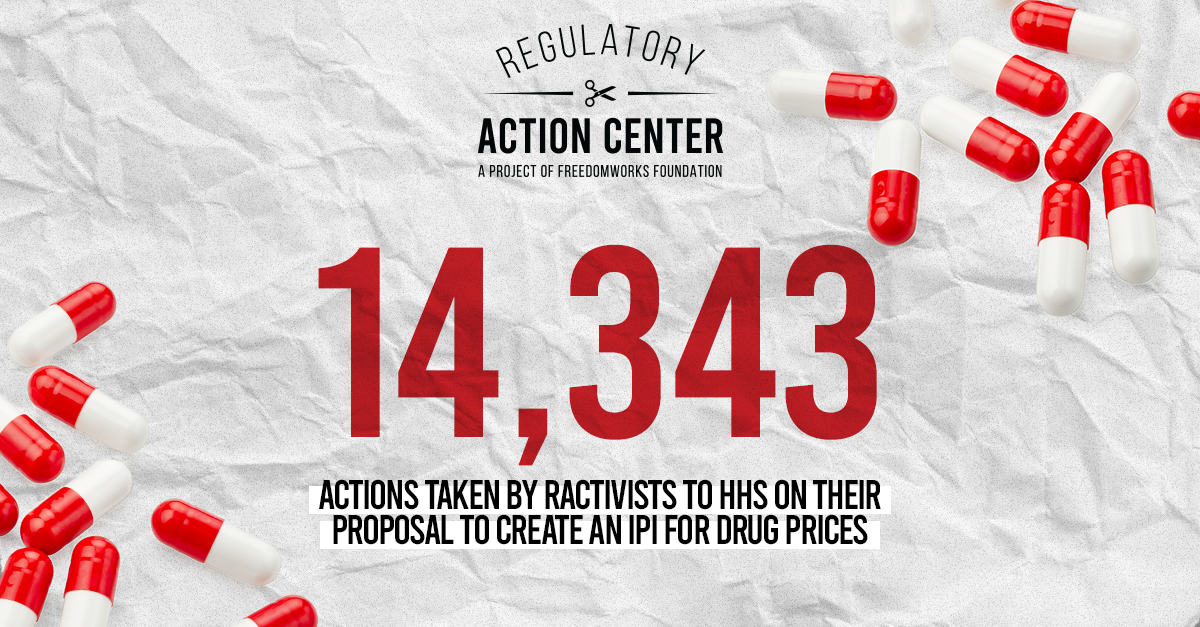 The Biden team has made no secret of its intended regulatory blitz following inauguration. On Inauguration Day alone, President Biden signed 17 Executive Orders on a myriad of issues, including re-joining the Paris Climate Agreement and extending a nationwide moratorium on evictions and foreclosures. In its first 100 days, the Biden administration has said it aims to address “the COVID-19 crisis, the resulting economic crisis, the climate crisis, and a racial equity crisis,” through executive action.

Read FreedomWorks’ statement in response to this regulatory blitz: HERE

As one of his last acts as President, on Wednesday, Donald Trump granted clemency to 143 individuals, signing 73 pardons and commuting the sentences of an additional 70 individuals. The most recognizable among those pardoned were rapper Lil’ Wayne and Steve Bannon. Former Detroit Mayor Kwame Kilpatrick had his sentence commuted. Beyond the headlines, this last minute move by President Trump also included numerous other pardons and commutations for individuals like Michael Pelletier, Chris Young, and Lavonne Roach whose cases were raised by advocates for criminal justice reform, including FreedomWorks’ American Freedom Initiative.

On Wednesday, President Joe Biden announced his intent to immediately revoke a crucial permit for the Keystone XL pipeline, leaving the hotly contested project dead in the water. This action will be included in an Executive Order regarding climate change scheduled to be signed immediately following inauguration. Proponents of the pipeline, including Canadian government officials, decried this announcement, arguing that the current plan for the pipeline is far better than when it was originally proposed in 2008.

Read more about Keystone XL on their website: HERE

On Monday, President Trump signed two significant Executive Orders on regulatory reform. The first was aimed at increasing accountability in formal rulemaking by requiring a senior political official to sign off on any final rules. The second is intended to address regulatory overcriminalization by requiring criminal penalties to be explicitly and narrowly defined. It is uncertain if President Biden will uphold these orders.

Read the Executive Order on Protecting Americans From Overcriminalization Through Regulatory Reform: HERE