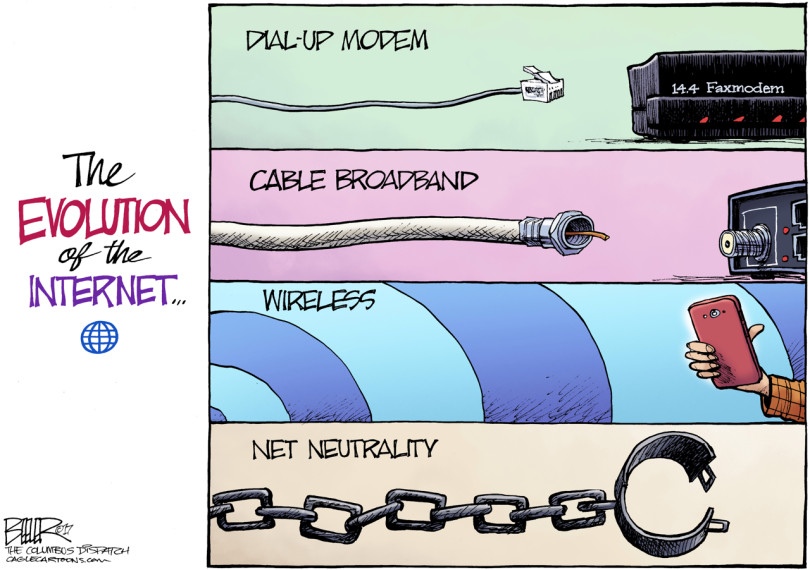 2) E-cigarette Flavors are Good for Public Health: “Removing dramatically safer nicotine options like flavored e-cigarettes from convenience stores and gas stations, while tobacco cigarettes can be sold just as freely as before, is a defeat for public health and gives an unfair and unwarranted advantage to traditional cigarettes over e-cigarettes.” https://www.washingtonexaminer.com/opinion/e-cigarette-flavors-are-good-for-public-health-why-is-the-fda-cracking-down-on-them

3) CAFE Standards - The Most Obnoxious Regs of the Obama Era: “The most obvious issue with the CAFE standards, though, is that they just aren’t doable for car companies. In its final days, the Obama EPA even admitted in its technical assessment of the regulations that it would be near impossible for the industry to get to that kind efficiency by 2025. Central planners can cook up whatever idealistic dreams they want in agency backrooms, but that doesn’t mean businesses can actually make them a reality or that the market will cooperate with this meddling.” https://www.realclearmarkets.com/articles/2018/11/09/cafe_standards_the_most_obnoxious_ regs_of_the_obama_era_103487.html

4) FCC Auctioning Off First Wave of 5G Spectrum: “5G is shaping up to be a big deal, and a huge part of that is mmWave technology — the radio signals that are much higher up the electromagnetic spectrum that are capable of carrying far more data at much faster speeds than our current LTE signals. That’s why a key part of 5G’s success is going to come down to who controls the rights to use those bands of spectrum. Today, the first blocks of mmWave 5G are getting auctioned off by the FCC.” https://www.theverge.com/2018/11/14/18095020/fcc-auction-mmwave-5g-spectrum-mobile-network

5) Airbnb Sues Boston Over Rental Rules: “Airbnb has filed a lawsuit in an effort to overturn Boston’s new short-term rental law, and is asking a judge to block the stringent rules from taking effect on Jan. 1. In a federal court filing on Tuesday, Airbnb claims that Boston’s regulations requiring online rental platforms to police their listings and share user information with the city violate state and federal laws.” https://www.bostonglobe.com/business/2018/11/12/airbnb-sues-city-over-rental-rules-set-take-effect-january/SxmDxGVy8ZTTgmQYXTrmRP/story.html

6) AT&T CEO Says State Net Neutrality Laws are a Disaster: “AT&T CEO Randall Stephenson yesterday urged Congress to pass net neutrality and consumer data privacy laws that would prevent states from issuing their own stricter laws. ‘What would be a total disaster for the technology and innovation you see happening in Silicon Valley and elsewhere is to pick our head up and have 50 different sets of rules for companies trying to operate in the United States.”’ https://arstechnica.com/tech-policy/2018/11/att-ceo-urges-congress-to-block-state-net-neutrality-and-privacy-laws/

7) How Antitrust Regulation Hinders Competition and Innovation: “Creative destruction is the best answer to dominant market positions. Rather than use antitrust law aggressively, those who wish to see big companies fall quickly should instead work to end antitrust law. As for other barriers to creative destruction—for instance, financial regulations that make launching an initial public offering of stock prohibitively costly—increased competition can be achieved through deregulation in those other areas.” https://cei.org/content/how-antitrust-regulation-hinders-innovation-and-competition

I have read your article, it is very informative and helpful for me.I admire the valuable information you offer in your articles. Thanks for posting it. ThopTv

I think I am able to do that after reading this post here. You know a lot about business promotion. I appreciate your knowledge. GHD SPORTS

This is an incredible rousing article.I am essentially satisfied with your great work.You put truly exceptionally accommodating data. Keep it up. Continue blogging. Hoping to perusing your next post. GHDSPORTSAPK

hello, My name is Riya, I have created a blog by the name of independent dating service indeed this website need the superb traffic that's why looking for such a blog and it is one of the best blogs.
http://riyaescort.com/

hello, My name is Riya, I have created a blog by the name of independent dating service indeed this website need the superb traffic that's why looking for such a blog and it is one of the best blogs.
https://riyaescort.com/

It’s an awesome piece of writing in favor of all the web people; they will take advantage from it I am sure. now you can watch more live matches on GHDSports App. Now download live streaming App on here http://www.ghdsports.net/

It’s hard to come by experienced people in this particular topic, but you seem like you know what you’re talking about! Thanks
https://www.dtapclinic.com/forum/

nice post you work is good and your content is also effective for us. it is relevant to the to motive. I appreciate your work http://accountingsupports.org/

FreedomWorks Supports Move for a Free and Open Internet

Today, the Federal Communications Commission voted to approve a Notice of Proposed Rulemaking to undo the massive regulatory structure imposed on the internet by the Obama administration. The proposed rule would return the internet to the light touch regulation that governed its development for the last twenty years.

Statement on the Executive Order on the Clean Power Plan

On behalf of our activist community, I urge you to contact your representative and ask him or her to cosponsor the FDA Deeming Authority Clarification Act, H.R. 1136, introduced by Rep. Tom Cole (R-Okla.) and Rep. Sanford Bishop (D-Ga.). The bill would save e-cigarette and vaping producers from a Food and Drug Administration rule finalized by the agency in May 2016.

Pro-free-market activist groups, including FreedomWorks, banned together in support of challenging the Food and Drug Administration’s regulations against the e-cigarette industry. These regulations require all e-cigarette and vapor products that came to market after February 15, 2007, undergo a premarket application (PMTA).