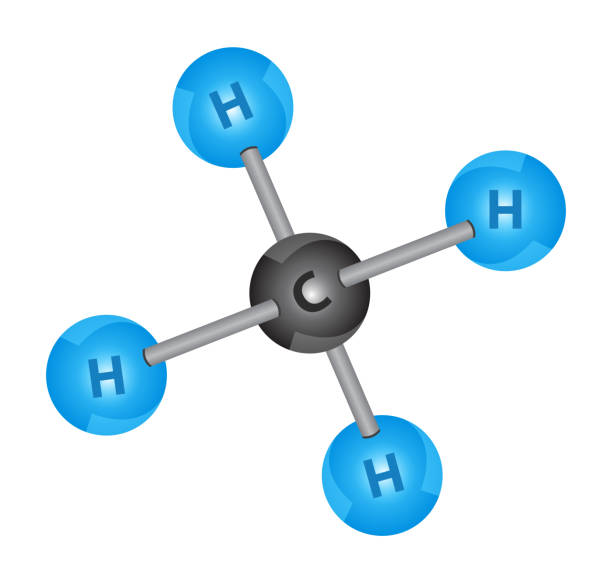 RAC also submitted formal comments on behalf of FreedomWorks Foundation which can be found excerpted below and in the attached file:

Under Section 111 of the Clean Air Act, EPA is required to set NSPS for industrial facilities that the EPA believes contribute significantly to air pollution. Industry groups that emit at least one of the listed toxins are known as source categories and are generally regulated en masse. First published in 1979, the EPA’s list of source categories has grown significantly over the years. The original source category listing for the oil and gas industry only included facilities involved in production and processing. In two separate rulemakings in 2012 and 2016, the EPA expanded their statutory authority to regulate the transmission and storage of oil and gas with NSPS.

Because of the current regulatory scheme, segments of the industry involved in transmission and storage of oil and natural gas face what Rep. Liz Cheney (R-Wyo.) once referred to as an “existential threat.” These burdensome and unnecessary regulations require these segments of the industry to submit to costly emission reduction programs that are entirely unnecessary. Rather than let science lead regulation, in this instance, the EPA decided to regulate the transmission and storage of oil and natural gas before it was determined whether or not such regulations where necessary for public health or even the appropriate avenue to pursue such ends. By forcing unjustified limitations on emissions of VOCs and methane, the EPA hamstrung the American oil and gas industry. As such, it is imperative that the Agency take the steps outlined in the proposal to rescind these unjustified regulatory burdens.

The proposed changes come in two phases. First, the regulatory action would remove all transmission and storage sources of the industry from regulation under the NSPS. This would include source in transmission and storage of both ozone-forming volatile organic compounds (VOCs) and greenhouse gasses (GHGs). Second, the EPA would rescind the methane requirements of any NSPS applicable to sources involved in either production or processing. These methane requirements, the Agency has concluded, would be entirely redundant following the finalization of the first part of the rule.