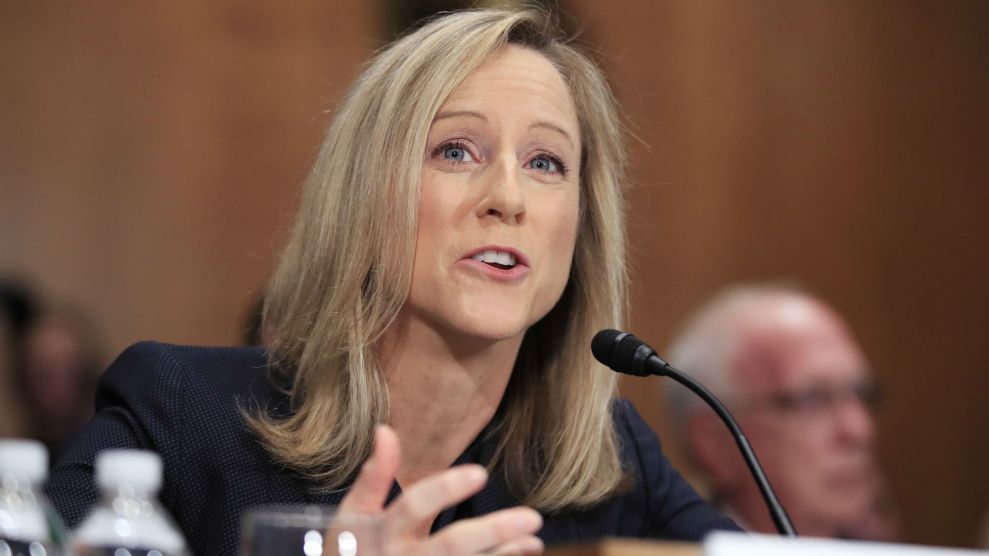 This rulemaking was initiated by CFPB Director, Kathleen Kraninger, and rescinds stringent regulations that were put into place under Richard Cordray, an Obama administration holdover, who continued to implement regulatory red tape during the first year of the Trump administration. It is refreshing to see the new leadership undo these harmful rules.

FreedomWorks Foundation strongly supports the Bureau’s effort to rescind the 2017 rule. The previous framework reflects a fundamental mistrust of markets and would deprive vulnerable, low-income Americans of short-term banking options. Furthermore, detractors of the current rulemaking have failed to provide any legitimate justification for why such lending is either harmful or predatory in nature.

Critics of this proposed rule call the payday loan industry “manipulative” and allege that it traps “millions in a cycle of systemic poverty.” The only legitimate statistics or data these critics show to back up their point is the abnormally high interest rates that go along with such loans. However, this is neither an effective argument, nor an argument at all. If one is to make the case that short-term, high interest loans are predatory, the argument cannot boil down to, “Because the interest rates are high.” High rates are inherent to this industry and lenders are not shy about that fact. Critics cannot seem to provide a substantive case for why these loans are particularly harmful other than merely describing them with terror in their voice on cable news.

In a free market, organizations and individuals will act in their own self-interest. Proponents of the 2017 rule failed to adequately explain why lenders would issue a loan from which they did not expect to recoup their money. They also fail to explain why people would enter into loan agreements that would keep them mired in the aforementioned “cycle of systemic poverty.” When both parties enter into that agreement, they have both made rational decisions that such an agreement meets their needs. The lender is provided an opportunity to profit from the loan, and the recipient gains access to much-needed short-term capital.