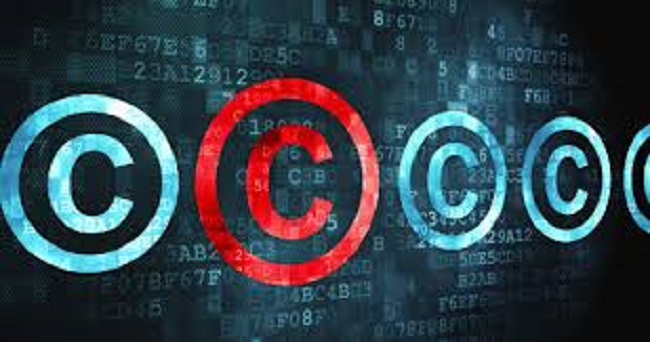 Section 1201 allows regulatory agencies to assert themselves in the copyright game.

By way of background, Section 1201 is the provision of the Digital Millennium Copyright Act (DMCA) that criminalizes the circumvention of technological protection methods (TPM) in the name of copyright infringement. This applies even if TPMs are bypassed with a motive that is entirely unrelated to copyright law and is not actually a case of infringement. Companies exploit Section 1201 by attaching a digital lock to their products and then using copyright law to stop consumers from getting around it.

The DMCA’s Section 1201 is such a far-reaching limitation on research and innovation that even Congress realized it is harmful. This could have been an opportunity to change copyright law for the better, as Congress is well-positioned to do so. The Supreme Court, in Sony v. Universal (1984), explicitly recognized the duty of Congress to determine the appropriate scope of copyright law by balancing competing interests:

As the text of the Constitution makes plain, it is Congress that has been assigned the task of defining the scope of the limited monopoly that should be granted to authors or to inventors in order to give the public appropriate access to their work product...this task involves a difficult balance between the interests of authors and inventors.

Unfortunately, Congress predictably upheld its tradition of identifying problems and then creating new ones. Instead of changing the law, Congress delegated authority to the Library of Congress to rule on requested exemptions once every three years.

The absurdity displayed by the establishment of triennial review is brilliantly described by TechDirt’s Mike Masnick:

[Section 1201] is so stupid and so broad that even Congress realized it would be abused. But rather than fix it, it gave the Library of Congress this weird authorization to declare ‘exemptions’ once every three years. So, basically, every three years people ask for exemptions...then the Library of Congress climbs a mountain, thinks on it for a bit, and comes down the mountain declaring what is legal and what is not. It's an insane process.

The process is even more insane in its larger implications. It doesn’t exactly require a law degree to realize that if the law is so broad and ineffective entire classes of technologies need to be magically exempt, clearly there is a problem with the law itself. Additionally, the conditional nature of these exemptions renders them virtually ineffective. When issued, exemptions are typically accompanied by a large number of caveats and they must be re-requested and re-supported every three years.

To make matters much worse, regulators have become a major player in the triennial review process. This form of regulatory overreach is perfectly underscored by the recent debate over an exemption that would allow a vehicle owner to access and/or modify the software of their own car. General Motors (GM) argued against this exemption and the Environmental Protection Agency (EPA) used it as an opportunity to assert itself in the copyright game.

This is where things got really insane. Basically, the Librarian of Congress (that guy who can’t keep his own website online) was tasked with considering how regulations issued by the EPA (that agency that can’t distinguish between water and dry land) should affect whether or not something is considered a violation of the law. Something tells me this might not be a great idea.

Without the involvement of these two actors, it is very clear that environmental regulations have absolutely nothing to do with copyright law. The small chance that someone’s tailpipe might harm the environment should not be accounted for in the combined circumstances used to rule on an exemption request. It is also very clear that an inadvertent violation of emission level rules does not constitute an instance of copyright infringement. The use of technology for wholly legitimate purposes should not be arbitrarily labelled as infringement.

Copyright law ultimately serves the purpose of enriching the general public through access to creative works...the [Copyright Act] achieves that end by striking a balance between two subsidiary aims: encouraging and rewarding authors’ creations while enabling others to build on that work.

The Court also described how copyright law works in Feist v. Rural Telephone (1991) when it stated that:

Copyright assures authors the right to their original expression, but encourages others to build freely upon the ideas and information conveyed by a work...only the compiler's selection and arrangement may be protected; the raw facts may be copied at will. This result is neither unfair nor unfortunate. It is the means by which copyright advances the progress of science and art.

Copyright law ceases to encourage creation and innovation when it is used for unrelated regulatory purposes. When agencies such as the EPA enter the space of intellectual property, cases of infringement are determined by what is essentially a judgment call. This is not how regulations work. More importantly, this is not how the law works.

The Internet does not give government agencies the right to tax or regulate outside of their proper jurisdictions.