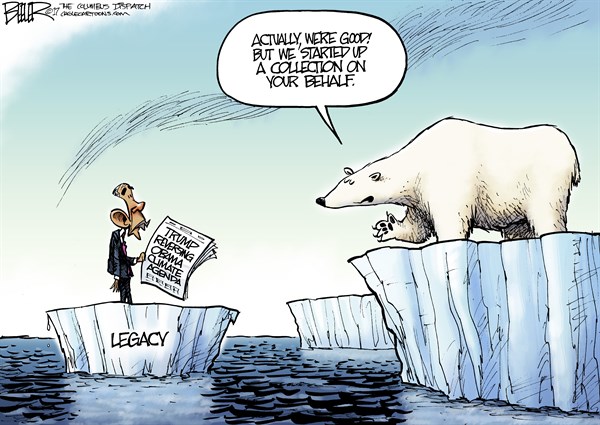 1) Video of the Week: CNBC explains how 5G internet deployment works and what it means for consumers. In short, it will change the world. That’s why FreedomWorks and its allies support FCC Commissioner Ajit Pai’s plans for fast 5G deployment.

2) Statistic of the Week: Manufacturer confidence reached a 20 year high under President Trump’s pro-growth agenda. Over 93 percent of surveyed manufacturers had a positive outlook for their business.

3) Larry Kudlow says don’t believe the CBO! White House Economic Advisor Larry Kudlow says the CBO often falls short on its predictions. Specifically, he railed against the assertion that President Trump’s tax cuts will raise the deficit by $1 trillion. While tax cuts will likely increase the deficit, the CBO has often underestimated economic growth springing from tax cuts. For example, their recent deficit for this year overestimated by $400 billion, likely generated by unaccounted growth and investment.

Honestly, this video doesn't explain anything. 5G is quicker than 4G is basically what they spent 5 mins saying. https://www.courseworkpoint.co.uk/do-my-assignment-uk/

You must have the knowledge that most of the people doesn't know that how to change computer username then from here https://computernamewindows10.com/ you will get the tutorial by which you will easily change username in windows 10 operating system.