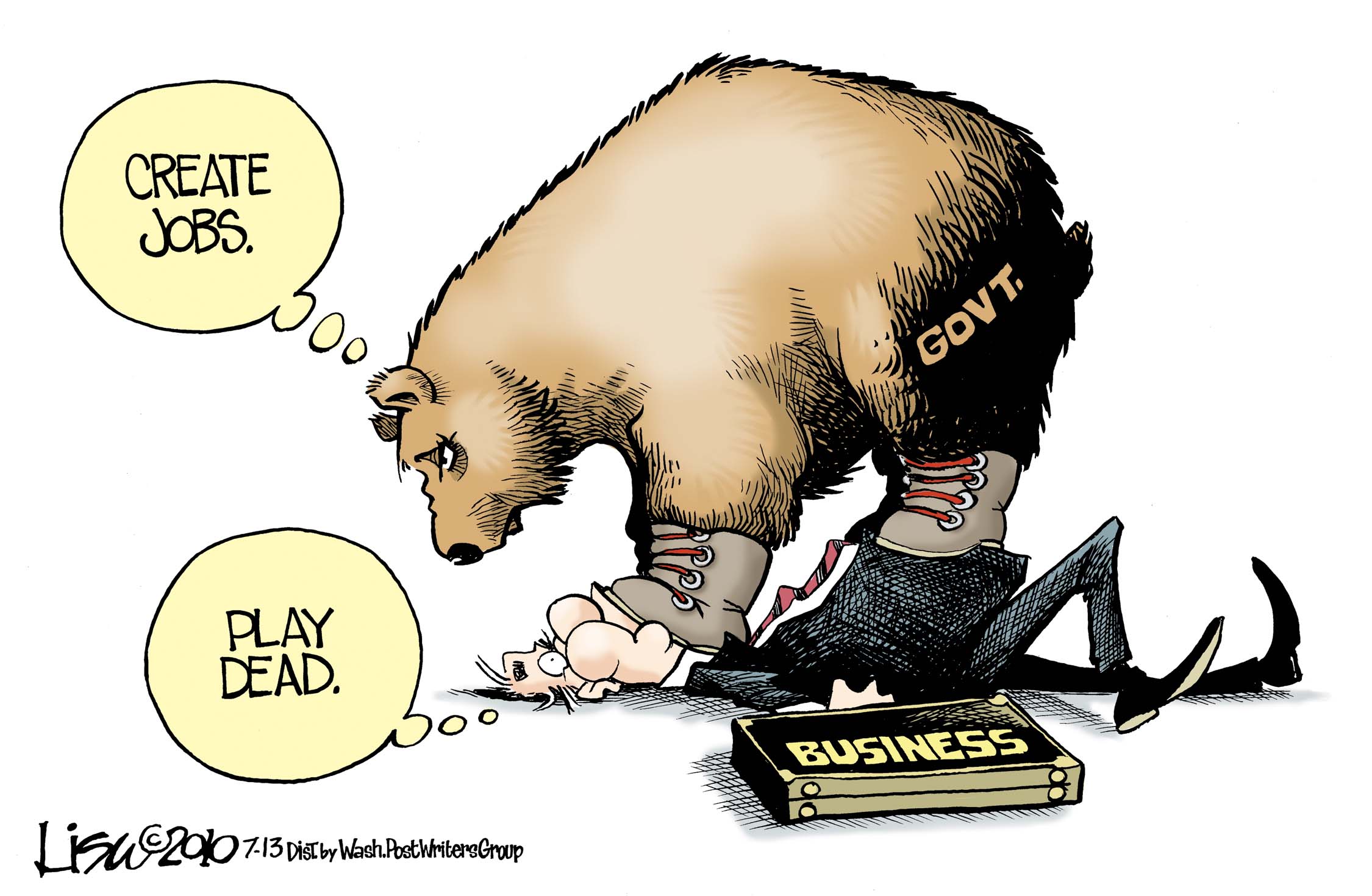 Welcome to FreedomWorks Foundation’s sixth regulatory review! Our Regulatory Action Center proudly updates you with our favorite tidbits from the swamp. We want to smash barriers between bureaucracy and the American people by delivering regulatory news straight to FreedomWorks activists. Check back in on Friday, April 6th, for the next edition.

2) Statistic of the Week: The EPA hasn’t performed a workforce review in over 20 years. Under EPA Director Scott Pruitt, that could change quickly. Pruitt will soon meet with congressional committees regarding his plans to reshape the EPA’s layout.

4) Flavored nicotine may soon be heavily restricted: FDA Commissioner Scott Gottlieb seeks information on how flavored tobacco products may incentivize youth to smoke. The result could lead to scrutiny on menthol cigarettes, the only flavoring permitted, and the currently unregulated nicotine vapor flavors.

5) Untapped US mineral resources could seriously boost the economy: FreedomWorks Senior Economic Contributor Steven Moore says minerals in the American West, Alaska, and federal lands would drastically boost the American economy. Environmental regulations prevent and slow resource exploration and extraction. Meanwhile, American manufacturers purchase minerals from less efficient and more pollutive countries like China and Russia. If market forces could control our mineral resources, it would cut costs and save the environment.

6) Pruitt bans “secret science” at the EPA: EPA Director Scott Pruitt announced that the agency will no longer use scientific research with unreported or confidential methodologies. Instead, the agency will justify policy only with science that can be replicated by researchers other than its author. The move has critics, but it boosts the integrity of data-based policy.

7) “Energy Freedom Score” shows Trump admin progress on energy deregulation: The Heartland Institute published a detailed report on the Trump administration’s actions towards deregulating harmful federal restrictions on energy. So far, the report shows indicates great progress, but there is more to be done.

9) Rulemaking language is confusing: Rather than labeling regulations with terms such as “significant, major, nonsignificant, or economically significant,” federal agencies should streamline terms to reflect cost estimates. This would make the labeling process less arbitrary and readily comprehensible.