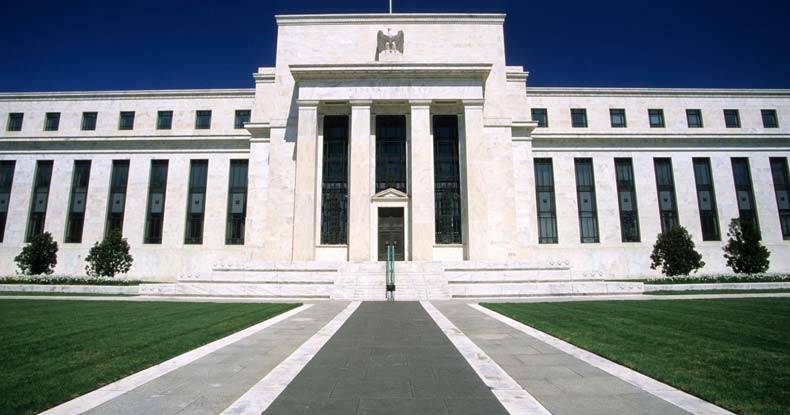 Legislation with the goal of auditing the Federal Reserve is not a new concept. This bill originally stems from former Rep. Ron Paul’s (R-Texas) bill, H.R. 1207, introduced in 2009. The Pauls have been advocating for “Audit the Fed” for years.

Rep. Ron Paul had this to say when introducing the original bill: “Throughout its nearly 100-year history, the Federal Reserve has presided over the near-complete destruction of the United States dollar. Since 1913 the dollar has lost over 95 percent of its purchasing power, aided and abetted by the Federal Reserve’s loose monetary policy. How long will we as a Congress stand idly by while hard-working Americans see their savings eaten away by inflation? Only big-spending politicians and politically favored bankers benefit from inflation.”

Another attempt was made by Rep. Ron Paul in 2011 when he reintroduced “Audit the Fed,” (H.R. 459). The bill was carried by Rep. Paul Broun (R-Ga.) in 2013 after Rep. Ron Paul left Congress. The bill successfully passed the House both times in the 112th and 113th Congress, yet was never brought to the floor for a vote in the Senate. Even though Sen. Rand Paul (R-Ky.) had more than 30 cosponsors in both the 112th and 113th Congress then-Senate Majority Leader Harry Reid (R-Nev.) wouldn’t allow Audit the Fed to be brought to the floor.

Rep. Rand Paul’s bill version of the bill was introduced in January 2016 and had bipartisan support in the Senate of 53-44. Although the bill receive a majority, it needed 60 votes for passage. If Audit the Fed is successful this time around we might finally have a chance to expose the Federal Reserve for their artificial manipulation of American markets.

Economic freedom is the foundation of all of the freedoms which collectively make America great. It is no question that the Federal Reserve threatens these freedoms and people are taking notice. There is overwhelming support, nearly 75 percent of Americans agree that we should Audit the Fed.

The Federal Reserve has tremendous power over our economy and we have a right to know how central bankers are spending our money and why. The Federal Reserve has the ability to set fixed interest rates, administer loans to unqualified candidates backed by taxpayer dollars and the central bank has become a monopoly for big bank bailouts. The result is low interest rates that are unattainable and hyperinflation within the economy. This type of centralized power warrants concern from the left and right. It is our nation's future and a sound economy is the key to American prosperity.