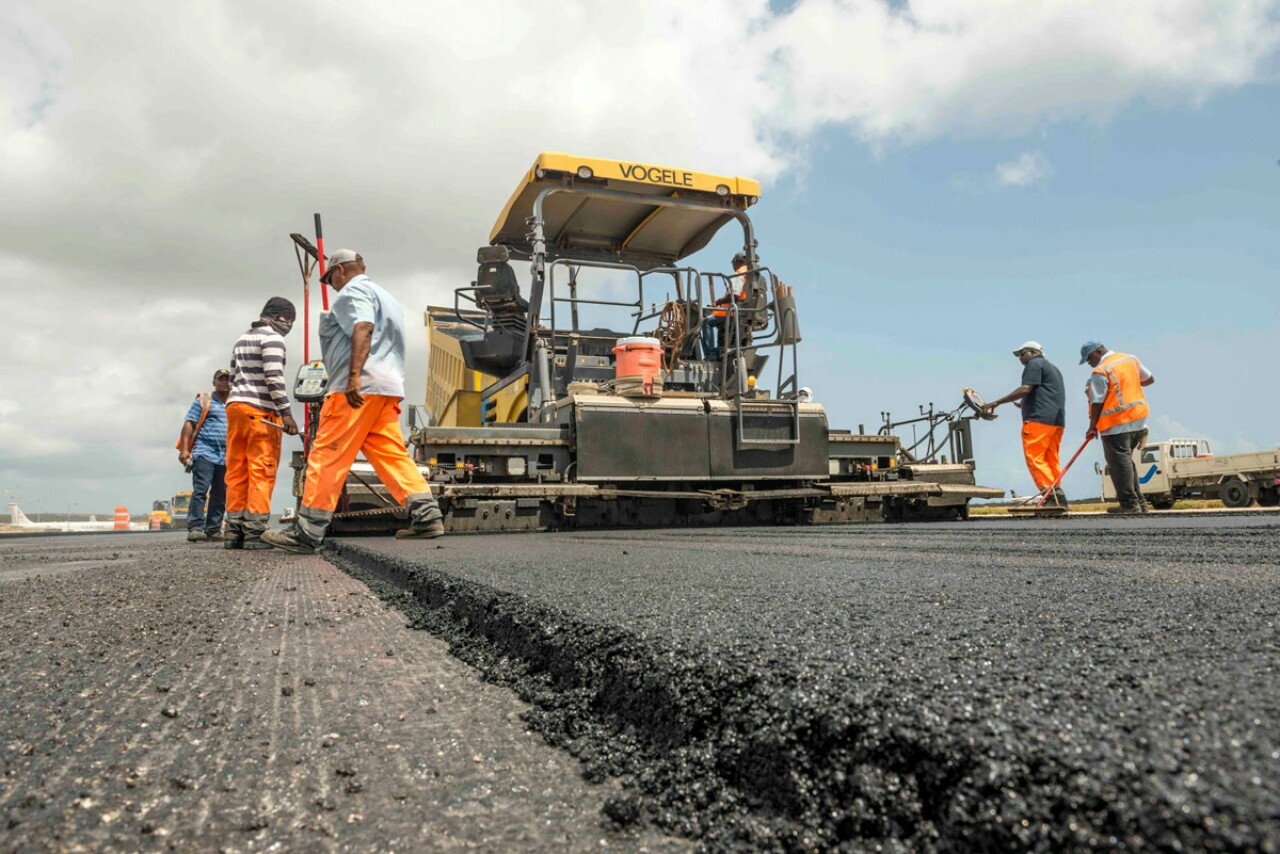 While increasing state revenue by replacing the gas tax is a possibility, another alternative is finding ways to drive down road funding. Fortunately, there is one possibility to do exactly that: repeal the Davis-Bacon Act.

The Davis-Bacon Act is a bill that sets wages for federal contracts. For federally funded or assisted contracts over $2,000 involving construction, alteration, or repair of public works, the Department of Labor (DoL) must determine locally prevailing wage rates. This is determined by either taking the average or majority wage rates of the largest city in each county in which the work is being done, the county average, or the existing wage rate, and then applying it to the project payments.

Unfortunately, this can be incredibly expensive. The calculated method has actually been found to be about 22 percent above market rates. It can also inflate construction costs by about 10 percent as well which means there is more unnecessary spending from government which means higher taxes.

Directly, repealing the legislation would have a pretty strong effect on spending too. The Congressional Budget Office found that repealing the Davis-Bacon Act would actually save about $13 billion in discretionary outlays. With the national debt at about $20 trillion, this is a great start to cutting spending.

There are of course other disadvantages to the Davis-Bacon Act as well. Case in point, it robs unskilled laborers of a competitive edge since despite being possibly willing to work for less, they will not be able to which almost guarantees unions the contract. Another is the fact that the methods the DOL uses have been condemned as inaccurate which the Government Accountability Office reported back in 1979. Interestingly enough, it also called the legislation “unnecessary.”

Honestly, higher road costs have become a problem. Already, states such as Indiana and California have both raised gas taxes in order to pay for roads (to less than favorable results). With states having to deal with rising road costs, they need all the alternatives they can find to afford new roads and maintenance. Tying their hands at the federal level by reducing contract bid competition is the least efficient way to do this.

For the simplest of reasons, the Davis-Bacon Act needs to be repealed. It is driving up costs, increasing spending, and therefore increasing taxes. Fortunately, there are bills currently in Congress, S. 244 and H.R. 743, introduced by Sen. Mike Lee (R-Utah) and Rep. Steve King (R-Iowa) that would do that. These bills need to be passed while the Davis-Bacon Act needs to be repealed, as has been suggested for decades.