Republicans with a Backbone against Boehner For Speaker 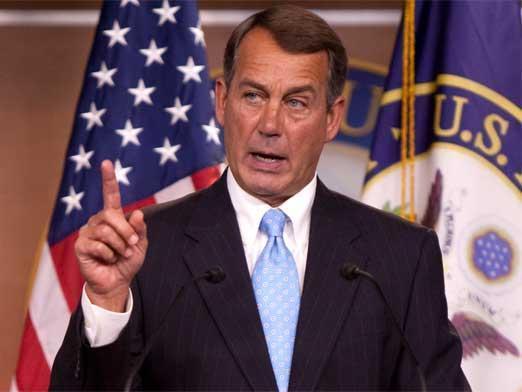 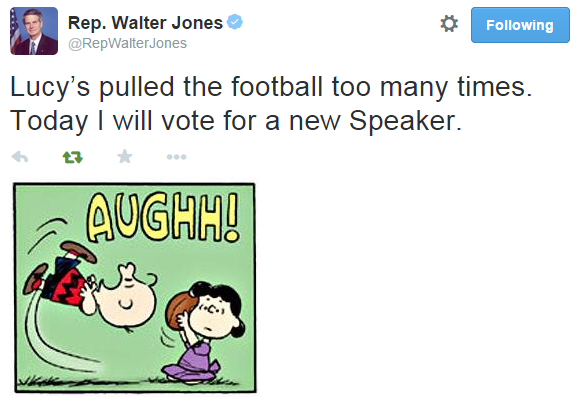