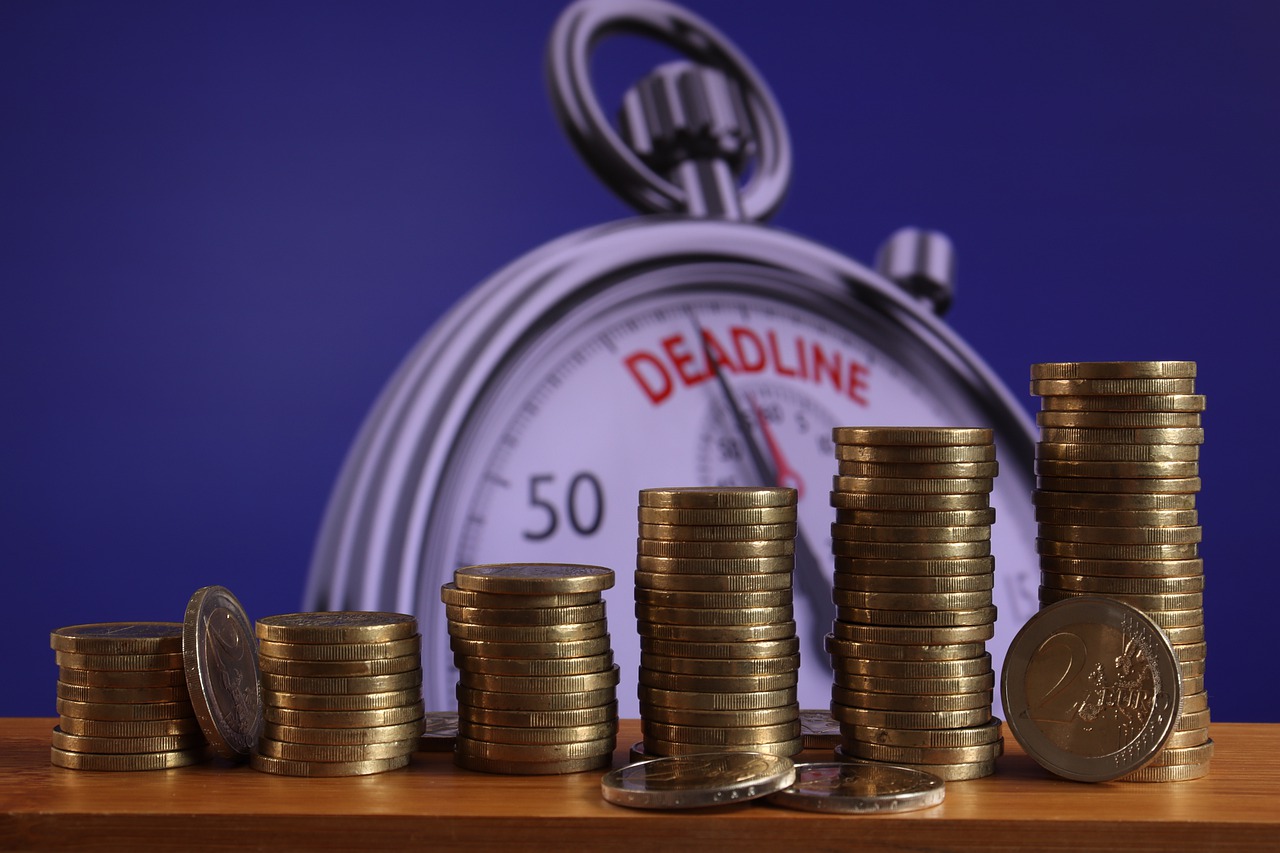 Biden Treasury Secretary Janet Yellen is ringing alarm bells, trying to shame Republicans into voting to raise the federal debt ceiling. In a Wall Street journal op-ed, she argues: “The U.S. has always paid its bills on time and the overwhelming consensus among economists and Treasury officials of both parties is that failing to raise the debt ceiling would produce widespread economic catastrophe.”

Hold on a minute, Madam Secretary. The Democrats control every lever of power in Washington — the presidency, the House and the Senate. They own every policy decision and so, predictably, they have launched the biggest budget blowout in American history.

So far, in a little less than six months, they’ve proposed roughly $11 trillion of spending. That includes the $1.9 trillion blue-state bailout bill passed back in March, then the $1 trillion infrastructure bill which is the Green New Deal in disguise. Now they want $5 trillion — not the phony $3.5 trillion score — for a new social safety net. And then they will have to pass the $6 trillion normal budget for fiscal year 2022.

They have done all of this, at almost every turn, with zero consultation or negotiation with any of the Republicans in Congress. Their governing philosophy has been simple: We won the election, we can do what we want, and you can’t stop us.

Fine, to the victors go the spoils in every election.

But now Yellen and Democrats in Congress are pleading with Republicans to vote for a rise in the debt ceiling to accommodate their $5 trillion social welfare and green energy spending plans.

The idea that Republicans are going to cause an economic catastrophe by not voting for the trillions of dollars that Democrats want to borrow is like arguing that a bank is at fault when it won’t raise the credit card limit for a spendthrift gambler who keeps losing money and can’t pay off his debts.

It is true that both parties are responsible for our past decades of $21 trillion in debt. But Democrats want to raise debt spending by some $7 trillion this year without a single Republican vote. They own it, and they have to clean up their own financial mess.Isn’t it rich that the only time Democrats want bipartisanship and “unity” with the GOP is when they want everyone to hold hands and raise the debt ceiling?

Isn’t it rich that the only time Democrats want bipartisanship and “unity” with the GOP is when they want everyone to hold hands and raise the debt ceiling?

Yellen’s threat of a debt default is a red herring because the Democrats have the votes to raise the debt ceiling on their own. If they want to avert this “catastrophe,” they can vote tomorrow to raise it with 50 Democratic votes plus the vice president’s in the Senate, and with every Democrat in the House. Republicans will not stand in their way.

Even if the Republicans tried to stop them by invoking the filibuster rule in the Senate, which would require 60 votes, the Democrats can get around that by inserting the debt ceiling into the reconciliation bill, which only requires 50 votes in the Senate — plus the vice president’s vote as a tie-breaker.

There is another way the Democrats could get the votes to pass the debt ceiling with Republican votes: Withdraw the $5 trillion “reconciliation” debt-bomb bill they are now trying to steamroll through Congress on a purely partisan vote. This is the most fiscally irresponsible bill in at least the last half-century; nothing else comes close. Even Sen. Joe Manchin (D-W.Va.) says it is time for a “strategic pause” until at least next year. That’s a great idea.

Yellen is right that this Congress may very well trigger an “economic catastrophe.” But that wouldn’t be because it didn’t raise the debt ceiling. Not raising the debt ceiling would simply require Congress to immediately cut spending. The catastrophe would be passing the Pelosi-Schumer $5 trillion tax, spend and borrow bill. That could torpedo the economy and stock market, sending us into a tailspin that would make the 2008-09 housing meltdown seem like a picnic in comparison.

Whenever the U.S. is on the precipice of a debt crisis — as we have been in the past — Republicans have used this must-pass bill as the one opportunity to enact real spending restraints. In 1985, the Gramm-Rudman deficit ceilings were enacted as part of the debt bill; that put congressional spending on a diet. In 2011, House Republicans leveraged the debt-ceiling vote to win approval from President Obama for the Budget Control Act, which included automatic spending cuts, and brought the deficit way down.

Democrats insist they won’t negotiate and want congressional Republicans to vote for a “clean” debt ceiling bill — without a single reform to bring down the federal debt. That sounds like unconditional surrender on the part of Republicans, not a compromise.

Republicans in the House and Senate should respond, “Come back when you have a serious offer.”

If Republicans agree to raise the debt ceiling without any concessions from Democrats, they will be aiding and abetting the big-government socialism agenda of the left. And they would deserve to stay in the minority.

Ronald Reagan put it best: Never give a big spender a bigger allowance.

Stephen Moore is an economist with FreedomWorks and co-founder of the Committee to Unleash Prosperity. He is heading up a project at America First Principles Institute called “Save America; Kill the Bill.”