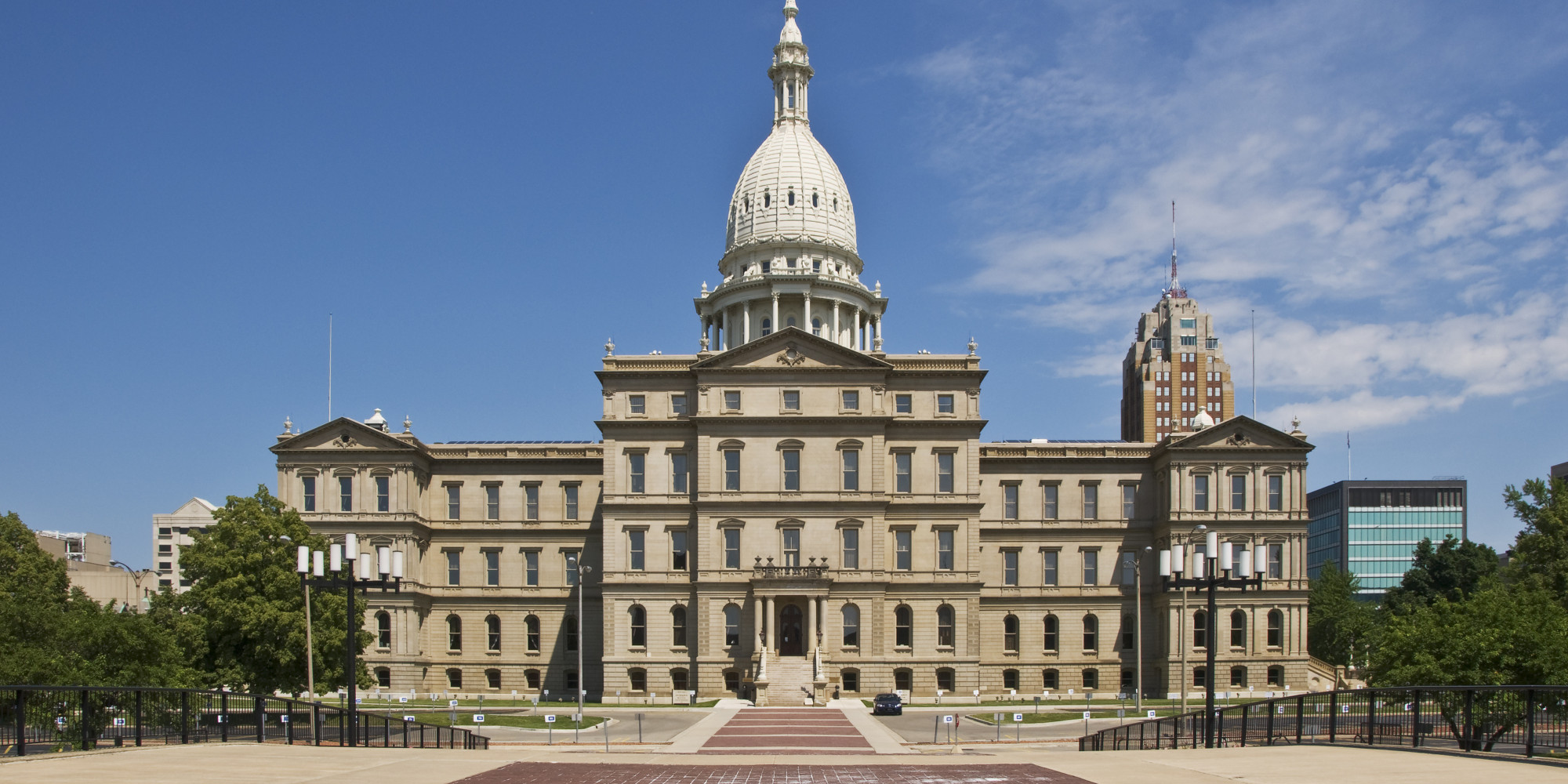 Michigan, like so many other states, has seen significant abuse of civil asset forfeiture laws by law enforcement. The Detroit Free Press found that law enforcement seized property and cash worth at least $24.3 million in 2013. Many of the property owners were never charged with, let alone convicted of, a crime.

One of the affected Michigan property owners is Thomas Williams, a 72-year-old man who suffers from cancer, in addition to other ailments. Williams grows and uses marijuana for medicinal purposes, which is legal under state law but subject to limitations. A card-carrying patient, for example, cannot have more than 12 plants.

In November 2013, law enforcement raided Williams' home, alleging the seeds he possessed, in addition to the 12 plants he'd grown, some of which were dying, put him over the legal limit. Williams was never charged with a crime, but according to the Detroit Free Press, law enforcement seized his "Dodge Journey, $11,000 in cash from his home, his television, his cell phone, his shotgun and are attempting to take his Colon Township home."

"I want to ask them, 'Why? Why me?' I gave them no reason to do this to me," Williams told the paper. "I'm out here minding my own business, and just wanted to be left alone."

"A lot of my practice is made up of these kinds of cases — middle-aged, middle-income people who have never been in trouble before," said Grow. "It's all about the money."

In February, Michigan House Republicans rolled out a list of legislative priorities for the 2015 session. Among some of the more bold ideas was civil asset forfeiture reform to protect innocent individuals, like Williams, from overzealous law enforcement's abuse of civil asset forfeiture.

Michigan House Speaker Kevin Cotter (R-Mt. Pleasant), in a March op-ed to the Detroit News, explained the need for civil asset reform. "The simple truth is our widely criticized law allows law enforcement to boost their budgets at auction with little or no responsibility. Most Michiganians have no idea this takes place, and many who do have seen their lives turned upside down with no way to hold the state responsible when mistakes are made," Cotter wrote. "These cases sound like isolated incidents of corruption and abuses of power, but they are far from it. This is state law, and the police who conduct the raids are well within their legal right to seize and sell the property of the innocent and guilty alike and bury the results. It is well past time to bring some accountability into the system."

Two months after making after making this a legislative priority, a package of civil asset forfeiture reforms was introduced in the Republican-controlled Michigan House of Representatives on Wednesday. The reforms come way of eight bills, which includes measures to implement new transparency reporting requirements on forfeitures, heighten the standard of evidence in forfeiture proceedings for property suspected of connection to a crime or public nuisance, and exclude low-level marijuana and medicinal marijuana users' property from forfeiture.

"We must bring culpability and transparency to the system and rein in the ability of police to indiscriminately seize the property of innocent citizens," state House Judiciary Committee Chairman Klint Kesto (R-Commerce Township) said in a press release announcing the package. "We must protect the public’s right to reclaim their property, when applicable, but also we have to enable law enforcement to do its job and legitimately claim property proven to have been used in criminal activities.”

"As a former assistant prosecutor, I put a high priority on public safety, and the police must be able to protect our communities from criminal activity," Kesto explained. "At the same time, citizens deserve the right to reclaim their property if it has been wrongly taken from them. We need to achieve a balance to satisfy both goals." He plans to hold hearings on civil asset forfeiture, inviting all interested parties to attend and testify.

Unlike like other states, prosecutors in Michigan must prove that property seized is connected to a suspected drug crime, but they have to show only a "preponderance of the evidence" -- more than 50 percent likelihood that shows the connection. HB 4505 would raise this standard to "clear and convincing evidence," providing more protections for innocent people whose property has been seized.

Though the entire package of bills is certainly a step in the right direction, Michigan lawmakers could go further. Law enforcement in the state receive 100 percent of the proceeds from forfeitures, but none of the bills in the package addresses the perverse profit motive often behind seizures affecting innocent people. More meaningful reform would direct proceeds from forfeitures to the state's general fund.

Another more substantial reform that Michigan lawmakers should consider is requiring a criminal conviction before subjecting property believed to be connected to a crime to forfeiture proceedings.

Still, though, Michigan Republicans are taking an important step toward protecting innocent people and their property, as well as requiring more transparency in the process. That's worth applause.