Restaurants Struggle to Comply with Calorie Labeling Requirements Under ObamaCare 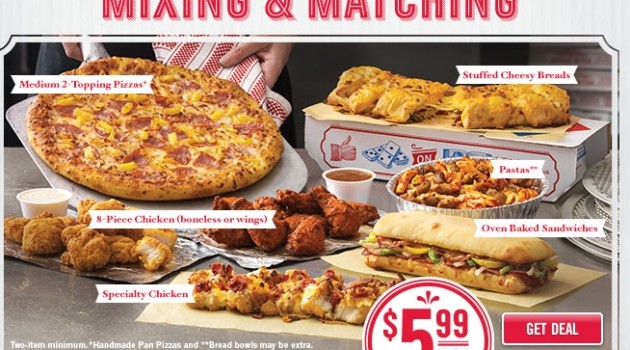 The command and control mandates of ObamaCare continue to cause unintended consequences for businesses.

In another example of government gone wild, the federal government is now forcing restaurants to post the calorie information of its menu items.

Late last year, the Food and Drug Administration (FDA) issued a final rule under ObamaCare that requires retail food establishments with the same name and 20 or more locations to list calorie information for its standard menu offerings.

The regulation applies to many food retail operations including restaurants, delicatessens, supermarkets and movie theaters to name a few.

The goal of this regulatory effort is to combat obesity by providing calorie content of menu items for retail food operations to consumers.

By mandating retail food establishments to list nutritional information for its products, the government feels consumers will make healthier choices and this action is justified because a significant amount of food is consumed outside the home.

For FDA bureaucrats divorced from the real world, writing regulations like this makes sense but in the real world of retail food service it’s a nightmare.

Domino’s Pizza explained the difficulty of complying with the regulation to The Washington Free Beacon.

According to the restaurant chain, the definition of a “menu” described in the regulation is so poorly written that a sign or a television advertisement could trigger the calorie information requirement.

The regulation is particularly burdensome for Domino’s because of the vast number of combinations a customer can order. In theory, each pizza combination must carry a calorie count.

Domino’s is justified in opposing this regulation because of the stiff penalties for violating the FDA’s edict.

In its usual heavy handed approach to regulation, failing to meet FDA’s requirement could result in government seizing the “misbranded” food, fines and jail.

Could you imagine going to jail for breaking the calorie labeling limit by putting too much pepperoni on a pizza?

The FDA regulation is a reminder that with ObamaCare the government has its nose under the health care tent and can interfere with all aspects of behavior.