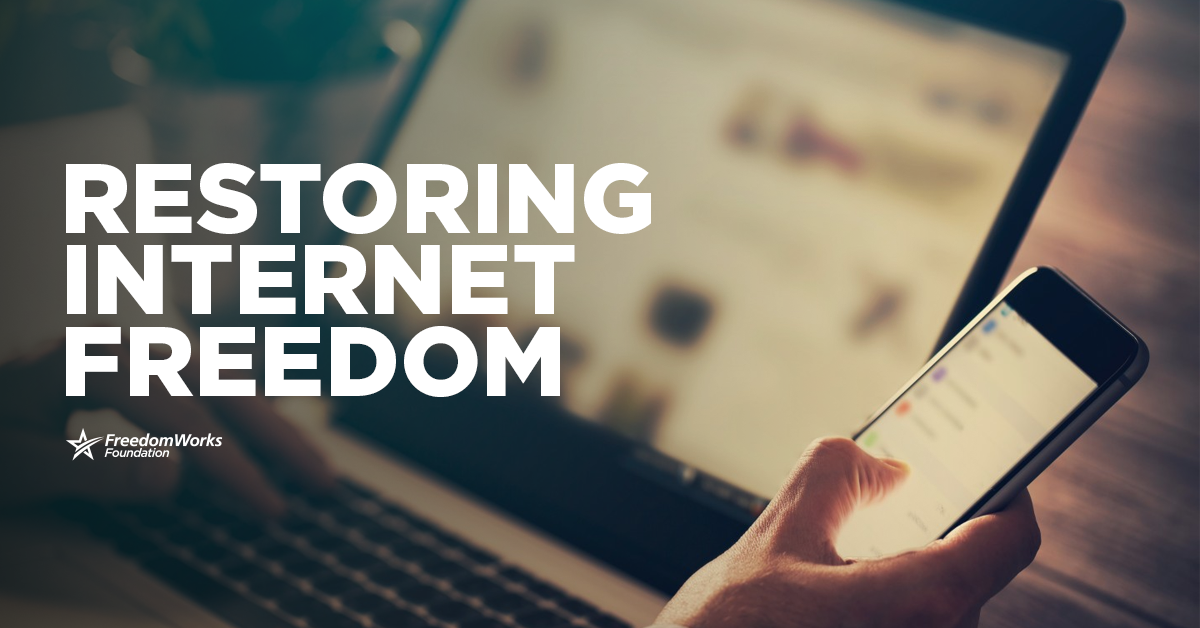 Last week, it was reported in the NY Times and elsewhere that Google was blocking access to certain phone numbers by its Google Voice phone service.  NPR also has a 4-minute discussion of the issue which is fairly informative.

Today, Federal Communications Commission Chairman Julius Genachowski announced that the Commission will issue a Notice of Proposed Rulemaking to examine the possibility of new regulations to ensure open access to the internet.  The proposed rules will examine the issue of “net neutrality,” codifying and expanding existing policies on internet regulations.

House Democrats Finally Get Something Right

Last week, 72 House Democrats wrote a letter to Julius Genachowski, chairman of the Federal Communications Commission (FCC) urging him to proceed with extreme caution on his net neutrality proposals.

On October 15, in a letter to Federal Communications Commission (FCC) Chairman Julius Genachowski, 72 House Democrats expressed concerns over the current FCC push for so called net neutrality.  The House Democrats, most of whom are members of the Blue Dog or New Democrat coalitions, urged the FCC to consider all the consequences of the proposed new regulatory scheme, specifically those that would impede the progress of growing broadband networks around the country.

In an article for the Associated Press, reporter Daniel Lovering describes soon-to-be-proposed rules on “Net Neutrality” as “prohibit(ing) Internet service providers from interfering with the free flow of information and certain applications over their networks.”

Today, Federal Communications Commission (FCC) Chairman Julius Genachowski announced the agency will initiate a series of rulemakings to create a new regulatory framework for the internet.  The new regulations could have a sweeping reach, affecting everything from content providers, bandwidth usage, and the emerging mobile network for internet access.  The announcement rekindles the net neutrality debate, with the FCC indicating it will take a more pro-active role in shaping the future of the internet.