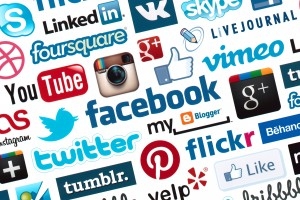 WASHINGTON, D.C. -- In response to the calls from leftist organizations to censor political advertisements on social media platforms such as Facebook, Adam Brandon, FreedomWorks President, commented: