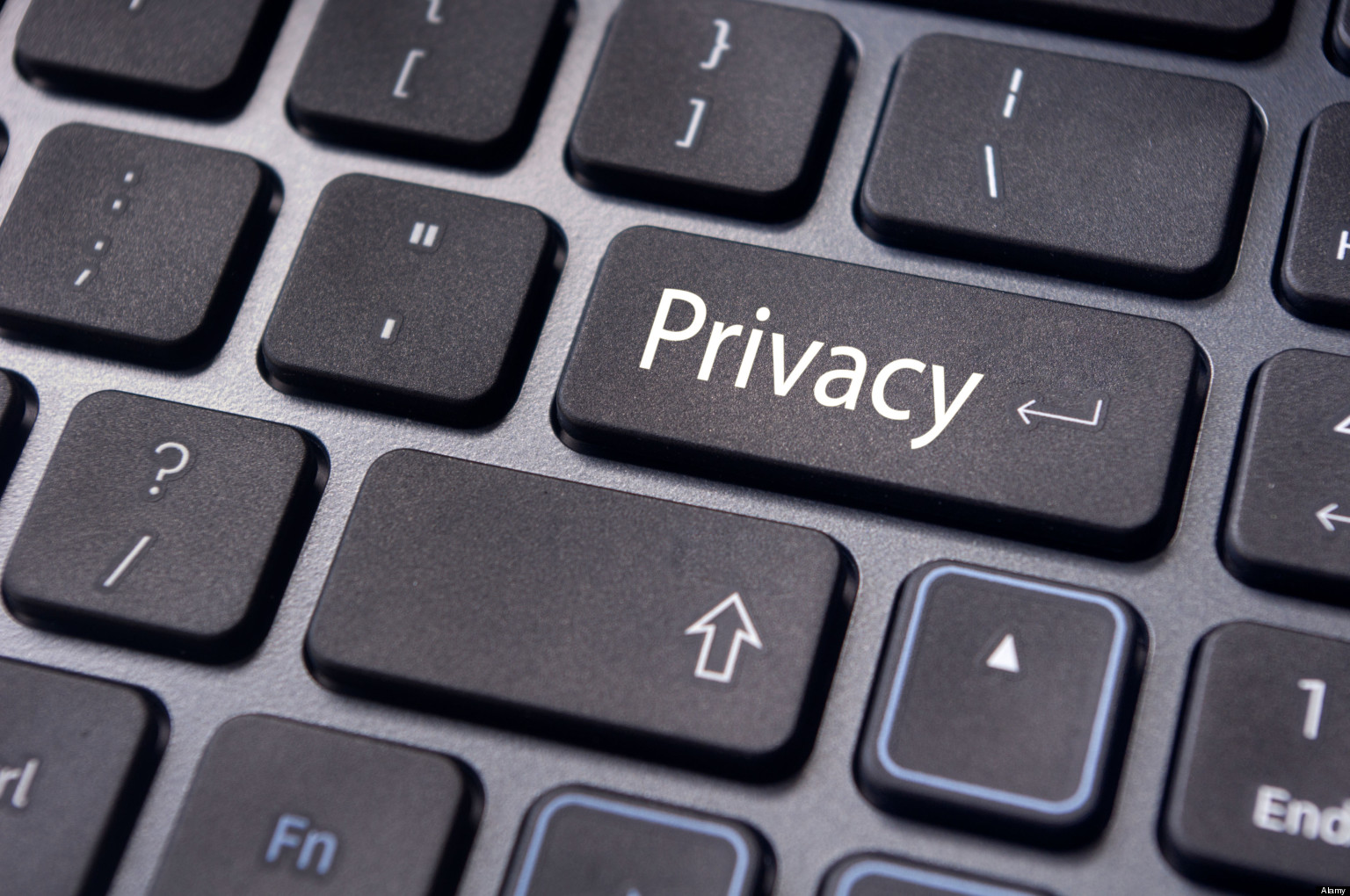 The Advisory Committee on Criminal Rules for the Judicial Conference of the United States has proposed an amendment to Rule 41. While these rules are typically procedural changes, the proposed changes in Rule 41 are actually a substantive policy change that provides federal law enforcement sweeping new powers to remotely search and seize electronic storage media.

Unless Congress acts, these new powers to hack into individual computers go into effect December 1, 2016.

One of the more worrisome aspects of this amendment is that the power to issue multiple warrants would be given to a single judge. In the past, a judge could issue a warrant to search a computer in his or her district. Under this amendment, a single judge would be responsible for an investigation that involves multiple computers in multiple districts. In other words, the judge would be able to issue multiple warrants to federal investigators. This means that multiple people could have their computers searched at the same time, at any given time. This centralization of judicial power, while convenient for investigators, is troublesome for citizens.

The excuse for this extension of power is that multiple computers could be infected with malware. So, multiple searches are required to address the extent of the problem. The real problem, however, is that this reasoning does not pass the Fourth Amendment test.

The Fourth Amendment clearly prohibits unreasonable searches and seizures. The amendment to Rule 41 would allow citizens who protect their information through software to be searched. These are not reasonable searches and seizures because there is no evidence of malicious intent or of a crime being committed. They do not constitute “probable cause” as the Fourth Amendment states.

If the Constitution is to be interpreted from the authors’ frame of mind, then it is clear that the proposed amendment would fail the Fourth Amendment test. The Founding Fathers were concerned with protecting citizens’ privacy first and foremost. They would have defined the proposed amendment’s measures as constituting unreasonable searches and seizures.

Thankfully, Sens. Patrick Leahy (D-Vt.) and Mike Lee (R-Utah) have written a letter to Senate Judiciary Committee Chairman Chuck Grassley (R-Iowa) urging the chairman to hold a public hearing by which the American people and its representatives can have a say in the matter.

In this letter, they refer to the amendment to Rule 41 as engaging in “lawful hacking of electronic devices.” Congress has until December 1 to make a decision concerning the amendment. If it does nothing, the amendment becomes policy. That, of course, would be a terrible blow to citizens’ privacy rights.