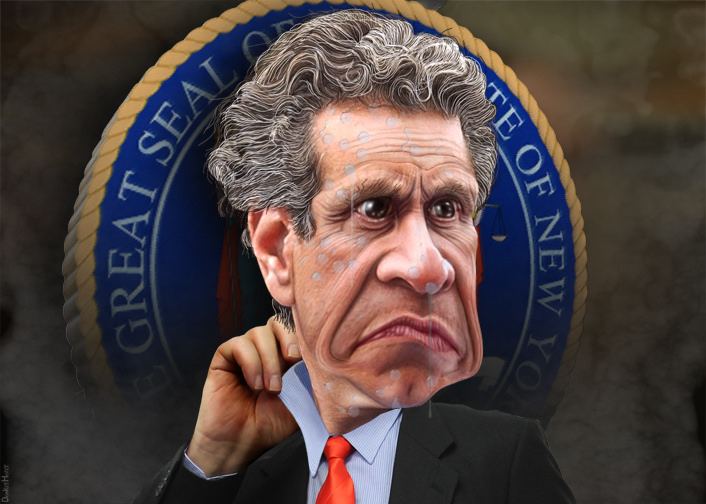 In the tweet, Cuomo claimed, “New York will be destroyed if the [repeal of] deductibility of state and local taxes is included in any final plan that passes the House.”

SALT protects wealthy, suburban residents of New York, New Jersey, and California from the high tax policies of their state and local governments. It’s an itemized deduction of high taxes at home from your federal tax liability, giving low-tax red states the short end of the stick. SALT benefits disproportionately reward the three aforementioned liberal states, which claim 39 percent of SALT deductions, while hosting only 18 percent of the US population.

Of course, Cuomo complained about losing SALT because it protects his wealthy, suburban New York voting base from the high tax policies that feed his Albany machine. The moderate Republicans who support him in keeping SALT are no better. They’re screwing over members of their own party. Itemized deductions are claimed by 30 percent of the American populace, and those who itemize are almost exclusively members of the top two income quintiles.

If Congress successfully votes to repeal SALT, Republicans in fiscally responsible states will stop paying for the burdens of New York liberals. There should be no federal subsidy for the costs of big government.

When Ways and Means Committee Chairman Kevin Brady (R-Texas) introduces the Republican tax plan this week, he, Speaker Ryan, and President Trump should continue to stiff-arm liberal Republicans who want handouts for their poorly considered policies at home.