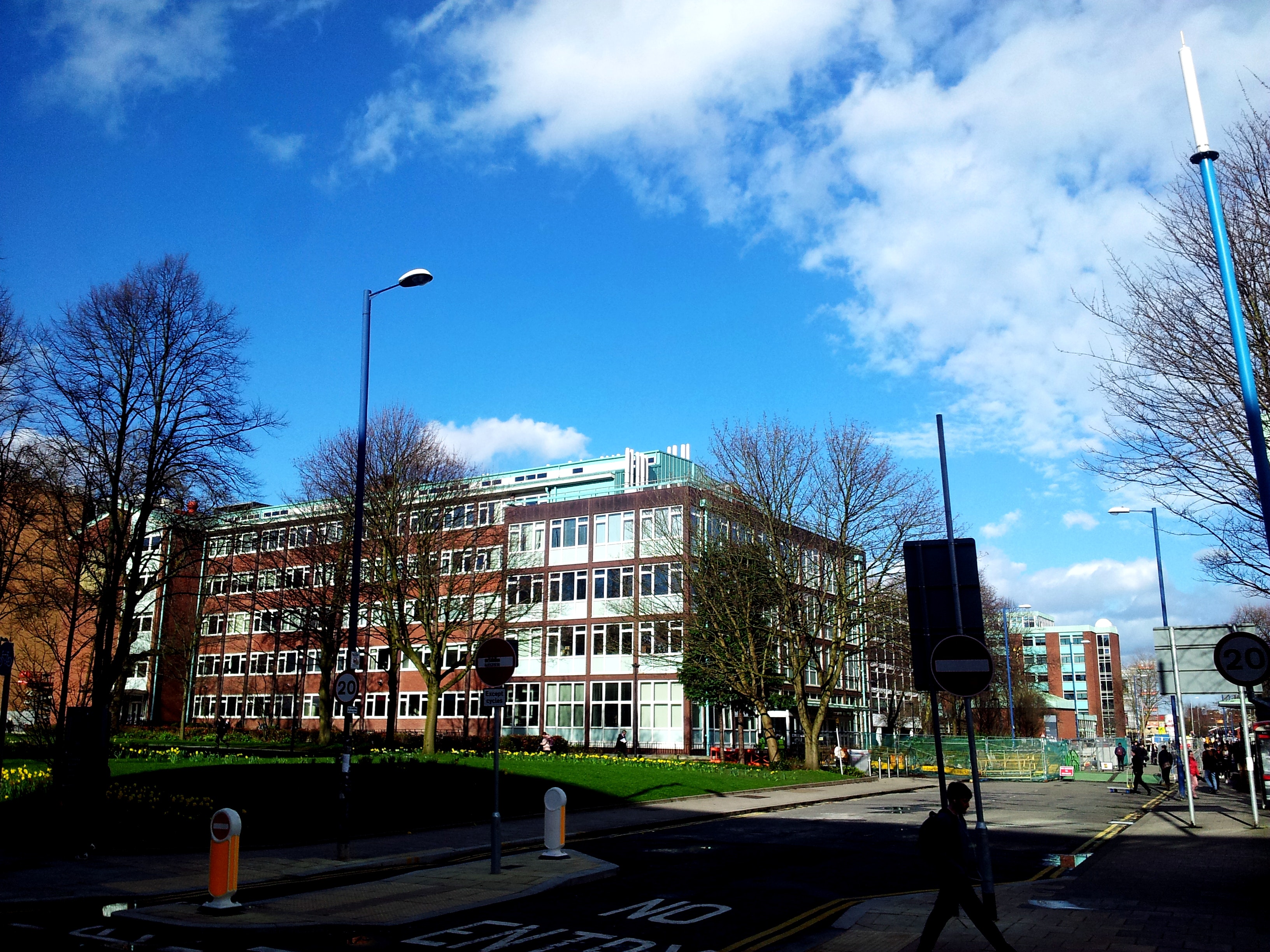 When schools across the nation were told to shut their doors in March, most had no plan in place for how to teach students through distance learning. Many took weeks -- even months -- to begin teaching again, and even this attempt at formal education bore almost no educational value to students who, by default, had just received an early summer.

The system that was implemented in Fairfax County Public Schools, similar to other districts across the nation, included two days of synchronous learning (calls between a student’s teacher and class) and little to no asynchronous learning (assignments given to students to complete on their own time). This form of schooling only allowed for minimal new material to be taught and all assignments and attendance were optional.

Student participation after closures was only considered extra credit, leading many students to forego attendance entirely. Teachers were especially frustrated by this system as they felt unable to teach their students, often having to take the initiative to encourage rigorous learning and thinking.

Now that the 2019-2020 school year is over, and the virus shows few indications of being eradicated by the fall, school systems have been forced to go through one of the largest transformations they have ever seen in the nation’s history. Reflecting on the obvious failures in learning that the end of the school year brought American students, schools need to ensure that any plan they create keeps students engaged in their studies and provides the same high class experience that should be expected from the American school system.

The pandemic has also created many problems regarding student health in returning to school as the virus presents a considerable threat to those learning within a compact environment. What's been even more of a problem among students and their families is the deterioration of mental health the virus has placed on them as they feel secluded and have little structure in their lives, leading many to engage in dangerous practices.

All of these transformations will take a larger toll on educational budgetary costs than ever before, which begs the billion dollar question: Where will all of this money come from?

Fairfax County Public Schools is the 11th largest school system in the United States and is ranked as one of the best education systems in the nation. Its school board has been debating for weeks on the best approach to take in educating the student populus as the fall semester nears. They have floated three different scenarios to choose from that may allow students and families more options in how they want to be educated this year as the pandemic progresses throughout the nation.

The second scenario, “In-School Learning with Health and Social Distancing,” offers a back-to-school option that will allow students to physically be in the classroom. Two suboptions have been floated regarding this scenario in which the county will either allow for 50 percent or 25 percent student capacity in schools.

At 50 percent capacity, students will be split into two groups with group one going into the building Monday and Wednesday while group two goes on Tuesday and Thursday. Whichever group isn’t in the building will be engaging in online learning and both groups will be able to contact their teachers online on Fridays with any questions they may have.

The 25 percent capacity plan follows the same format, except there would be four groups that would each go in one day each week.

This plan is further complicated as the school must have extensive safety measures, requiring that students: wash and sanitize their hands multiple times a day; wear safety masks and gloves where necessary; and social distance on school busses, at school entrances, between desks, within the hallways, and anywhere else that is applicable.

The school also must continue monitoring each student’s health to ensure that an outbreak would not occur. Costs become even greater when accounting for bussing that will have to deal with social distancing and reduce capacity to around 11 students per bus, meaning that more busses will need to be purchased, more drivers hired, and extensive sanitation between drop offs.

Scenario three has recently been changed from “Online Learning for Individual Medical Need” to “Online Learning for All Those Who Request It,” which would allow physical learning or online learning depending on what families decide. This means that students can choose the format of learning based on their individual needs, creating a better learning environment based around the best way a student learns. This is aimed at ensuring equity of learning between students so that everyone has a chance to succeed with a more specialized learning program rather than a “one size fits all” format that doesn’t work for most.

The scenario that is chosen is entirely based on the progression of the virus as it follows three select models. The first assumes that the worst of the virus is behind us and therefore a speedy return to physical schooling is called for. The next is a late fall resurgence that may see in person schooling originally, but then a quick shift to online learning as cases rapidly increase. Finally, the model of ongoing waves shows continuous outbreaks throughout the year which may see in person learning continuously shutting down and reopening.

Regardless of how the virus progresses, a concrete plan for getting kids back in school is necessary if the U.S. wants to retain its standing as a highly educated nation. Each scenario holds its advantages and disadvantages when it comes to budgetary concerns, student health, and the ability to effectively teach students.

Scenario one most obviously keeps students at home which would minimize the risk of contracting the virus. However, it has the serious downside of not having face to face interaction between students and teachers which can take a toll on both a student’s ability to learn and their mental health as they can only isolate for so long. It also will give students much less structure in their lives leading to much higher rates of drug abuse by minors and just more legal trouble in general. It would be the most cost efficient solution as an online platform would be much cheaper than following CDC guidelines for an open school building.

Scenario two on the other hand would be a very costly solution as following safety guidelines within schools, on buses, and between students would cost a fortune. Not to mention the retraining of teachers to work in the new school environment. It has the upside of allowing for face-to-face learning and in general a more effective learning environment as students will be able to learn with their teachers and friends in person. Students are at a much higher risk of contracting the virus in this scenario, but their mental health will be left in a much better state with continuous human interaction.

Scenario three would require school systems to prepare for both in person and online learning, but it would also allow for the most student choice as students can choose to learn whichever way is most effective for them. Families can also choose to learn however they find to be the safest for their children whether it’s taking the risk in school or continuing to learn online.

Summer learning has already been implemented to make up for some of the loss of education endured at the hands of the virus, but often it hasn’t been enough. Some families who rely on free or reduced lunches have been unable to feed their children who previously received food from their schools.

Many other support systems such as language and special education resources have fallen by the wayside to more prevalent issues, however they cannot not be forgotten to ensure equity of learning for all. Finally, student athletics and other extracurriculars have been up for serious debate and look highly unlikely to return. These programs often keep students busy and out of trouble as they are a means to release tension and stress. Without these programs students may turn to nefarious acts in their boredom.

The American education system has a lot to learn and figure out for how they will provide schooling next year, but one thing that’s for certain is that American innovation and prowess will eventually produce a solution that will effectively deliver for the American student.