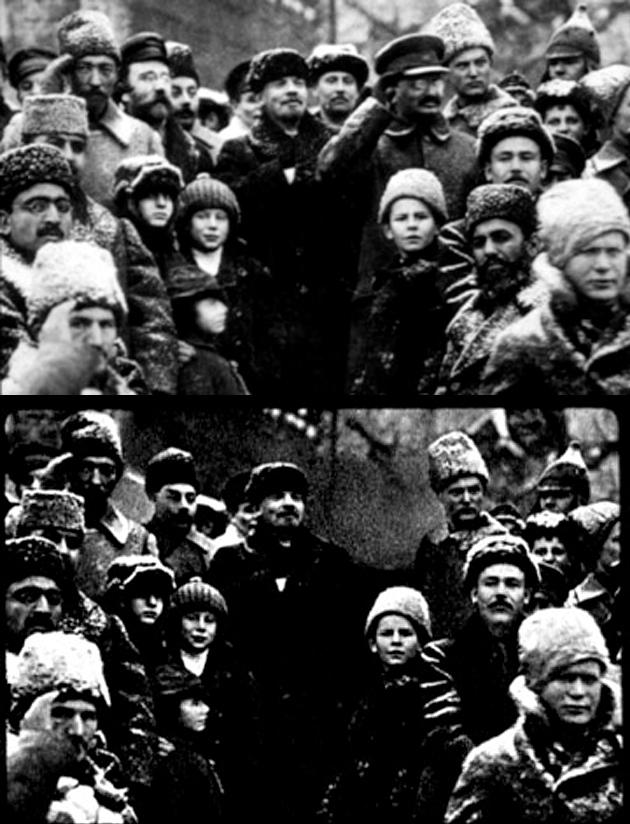 The city of Seattle helped fund a study of their attempted phase-in of the minimum wage by NBER through a team University of Washington researchers. The research found that the minimum wage hike had hurt economic productivity as hours were cut and low-skilled workers made less money. In spite of the unanimous support for the measure by the Seattle city council, the study proved that good intentions do not always get good results.

Instead of addressing the issues brought up by the study, the city proceeded to fire the researchers. They commissioned a new study from a professor from the University of California. Perhaps they are hoping that the facts will disappear if someone else takes a look at them.

To justify their argument, city officials attempted to argue that the study was “biased.” Seattle City Councilwoman Kshama Sawant, who ran for office as a socialist, said, “The moment we saw it was based on flawed methodology and was going to be unreliable, the Vigdor study no longer speaks for City Hall.” Naturally, a desire to get a second opinion is always understandable.

The problem is that this is not the first time studies have found problems with the wage hike. A study conducted last year found similar results to the more recent study while it was also found that low wage sector employment had decreased by 1 percent. Meanwhile, it was also found in 2015 that jobs directly subject to a minimum wage lagged in growth compared to other jobs sectors in Seattle. Overall, evidence of cracks in the facade of the raise in the minimum wage exist outside of the single study.

Another problem that is not being accounted for is the bias of the researchers they are hiring instead to commission the new study. The individual hired to conduct the new study, Michael Reich of the University of California, is a man whose history has included helping found the Union for Radical Political Economics which has stated a desire to create a "human-centered radical alternative to capitalism.” Also, every previous study he has conducted on minimum wage increases has resulted in nothing but positive results, which have also led to their own accusations of bias. It seems odd (at best) that city officials are declaring the study biased while replacing it with someone who seems to have a clear agenda.

The 1984 film The Dungeonmaster has a notable quote: “I reject your reality and substitute my own.” It seems that Seattle’s elected officials are seeking to do exactly that. Repeated evidence is showing showing that the minimum wage in Seattle is causing serious problems, but the city learns nothing. Well, Albert Einstein once said, “We can not solve our problems with the same level of thinking that created them” so for now Seattle will be doomed to continue making that mistake until it realizes its mistakes.