The SEC to Public Companies: Go Woke, or Go Broke 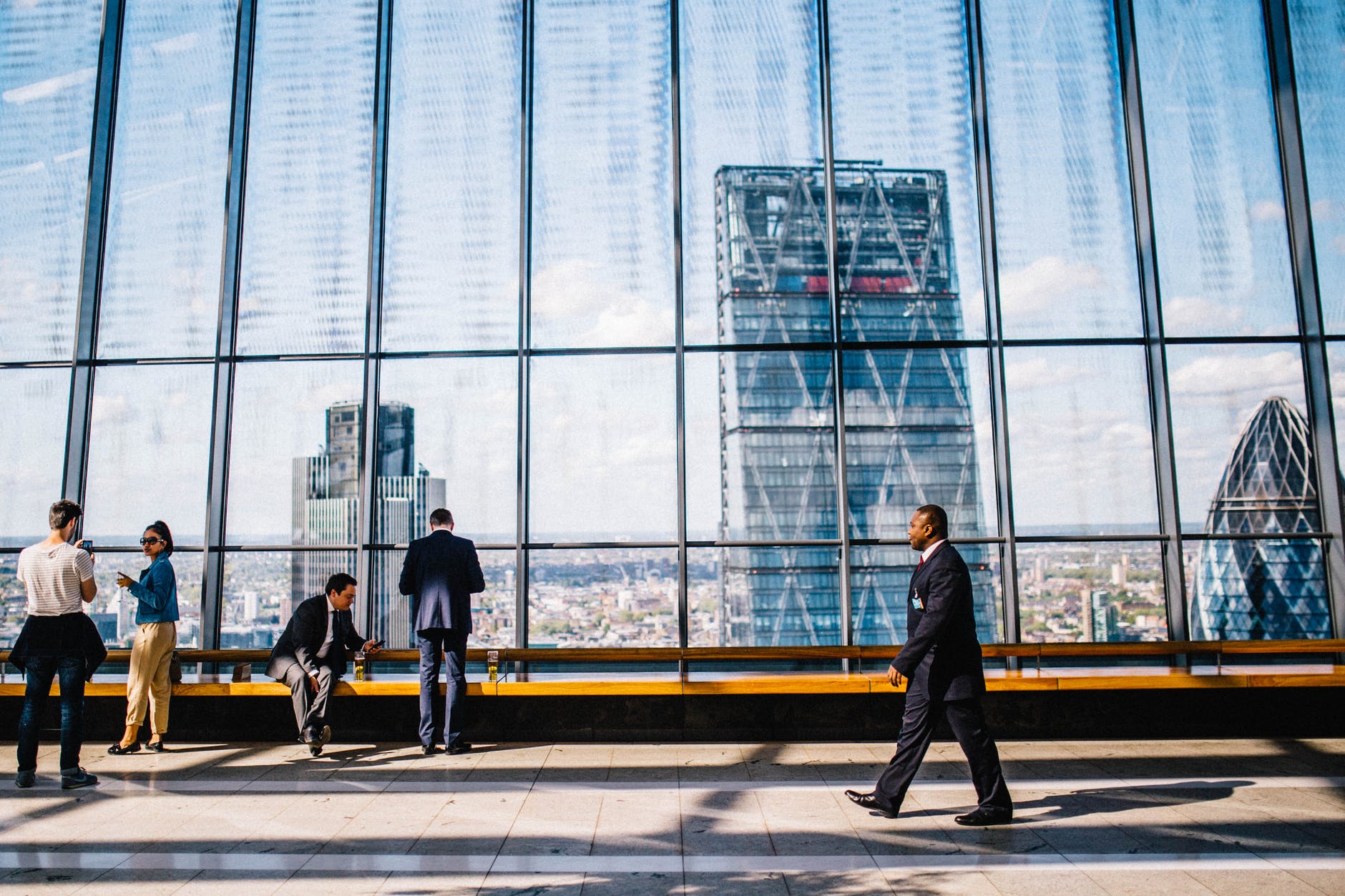 Say goodbye to Warren Buffett and the traditional investment metrics of value, growth potential, an economic moat, and a company’s strong leadership. It’s time to embrace the new true way of investing: the government-mandated disclosure of the Environmental, Social and Governance (ESG) impact of a company. Or so some want you to think.

To many, a pin on an employee’s apron, a paper straw, or whatever the company’s social media intern tweeted that morning could not have the slightest effect on the taste of their coffee or their choice of fast food restaurant. Yet to a select few, there could not be a single thing of greater importance than the social or environmental “wokeness” of a behemoth corporation.

While certainly the Securities and Exchange Commission’s (SEC) mandates for compliance of companies with corporate disclosure rules is a recent advent, ESG investing has existed for decades and is expected to reach a market capitalization of $53 trillion by 2025. In fact, according to a survey conducted by The Harris Poll, roughly one-third of millennials “often or exclusively use investments that take ESG factors into account,” as do 19% of Gen Z, 16% of Gen X, and 2% of baby boomers. This proves that, once again, the voluntary exchange and the laws of supply and demand provide the sole basis for the success of our economic system.

However, as they have done many times, power-hungry government officials seek to entangle their hands in yet another aspect of the free market in search of forced sustainability, diversity, and environmentalism. The SEC’s “Corporate Board Diversity'' initiative would propose a new rule that, among other things, seeks to "enhance registrant disclosures about the diversity of board members and nominees."

If a company were to believe it is in their best interest to voluntarily disclose this information to their investors and advertise themselves as a diverse, “anti-racist” (as coined by Ibram X. Kendi), and environmentally friendly company, by all means go for it, but it is when the government forces this “choice” upon them that issues arise. During a Senate Banking Committee hearing, Sen. Pat Toomey (R-Pa.) rightly commented that “securities laws are not the appropriate vehicle to regulate the climate, nor to correct racial injustice, nor to intimidate companies regarding political spending.” Toomey views these laws as a feeble attempt of imposing progressive political views upon not just companies, but every American.

Companies exist for one purpose and one purpose only: to generate a financial return for shareholders. Yet, it is the goal of the now-politicized SEC to rob companies of their financial freedom, a move that is estimated to cost companies well into the billions of dollars, and force them to make non-financial disclosures.

It is not just companies that are poised to suffer under the harsh hand of government interference. Both investors and banks alike can expect lower returns. According to Odeon Analyst Dick Bove, “mandated disclosures could impact [banks’] bottom line because they might be forced not to lend to companies and businesses that don't meet the ESG standards.”

The additional costs of hiring consultants, endless legal battles, and discussions on how to best display a business’s wokeness will no doubt hurt larger corporations, but it is these costs being passed down not just to smaller businesses, but also to the consumer that will affect the American people the most.

Government interference in the free market cannot be taken lightly, especially when it comes from a supposed non-political organization such as the SEC; yet here it is, bringing down its heavy hand upon vast swaths of the American economy. Let the free market do its job. A majority of the companies in the S&P 500 already display their wokeness in voluntary reports regarding climate change statistics.

If a company wants to go woke, that is their prerogative. It is not the SEC’s role to leave other companies, investors, and banks broke as a result of its progressive agenda.

Key Vote NO on the ESG Disclosure Simplification Act, H.R. 1187

On behalf of FreedomWorks’ activist community, I urge you to contact your representative and ask him or her to vote NO on the ESG Disclosure Simplification Act, H.R. 1187, introduced by Rep. Juan Vargas (D-Calif.). This bill would require the Securities and Exchange Commission (SEC) to define environmental, social, and governance (ESG) metrics and require publicly traded companies to disclose certain ESG metrics to the SEC in annual filings.

Regulatory Acceptance of Stablecoins Signals Big Changes on the Horizon

A major piece of guidance issued recently by the Office of the Comptroller of the Currency (OCC) is already making waves in financial circles. This directive allows banks and federal savings associations to hold deposits as reserves for stablecoins that are backed one-to-one by a fiat currency. Although this order is very limited in scope, it represents a pivotal move towards an innovative regulatory framework and signals the future inclusion of commodity-backed stablecoins.

On behalf of FreedomWorks’ activist community, I urge you to contact your senators and ask them to support resolutions of disapproval against costly regulations promulgated by federal agencies. H.J.Res. 38 and H.J.Res. 41 are aimed at regulations submitted for congressional review by the Department of the Interior and the Securities and Exchange Commission. The resolutions have passed the House of Representatives Wednesday.