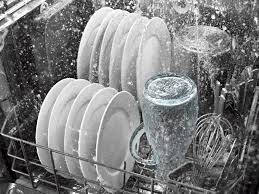 Statement on the Executive Order on the Clean Power Plan

FreedomWorks Supportive of Trump Budget, Ax Not a Scalpel

On behalf of FreedomWorks’ activist community, I urge you to contact your senators and ask them to vote YES on the confirmation of Andrew Puzder to serve as the secretary of the Department of Labor.

After the Finance Committee’s vote on Rep. Mick Mulvaney (R-S.C.) for director of the Office of Management and Budget, FreedomWorks CEO Adam Brandon released the following statement:

In a surprising development, Sen. John McCain (R-Ariz.) is opposing President Donald Trump’s choice to lead the Office of Management and Budget (OMB).