Section 702’s Expiration Date -- Could it Bring Backdoor Searches to an End? 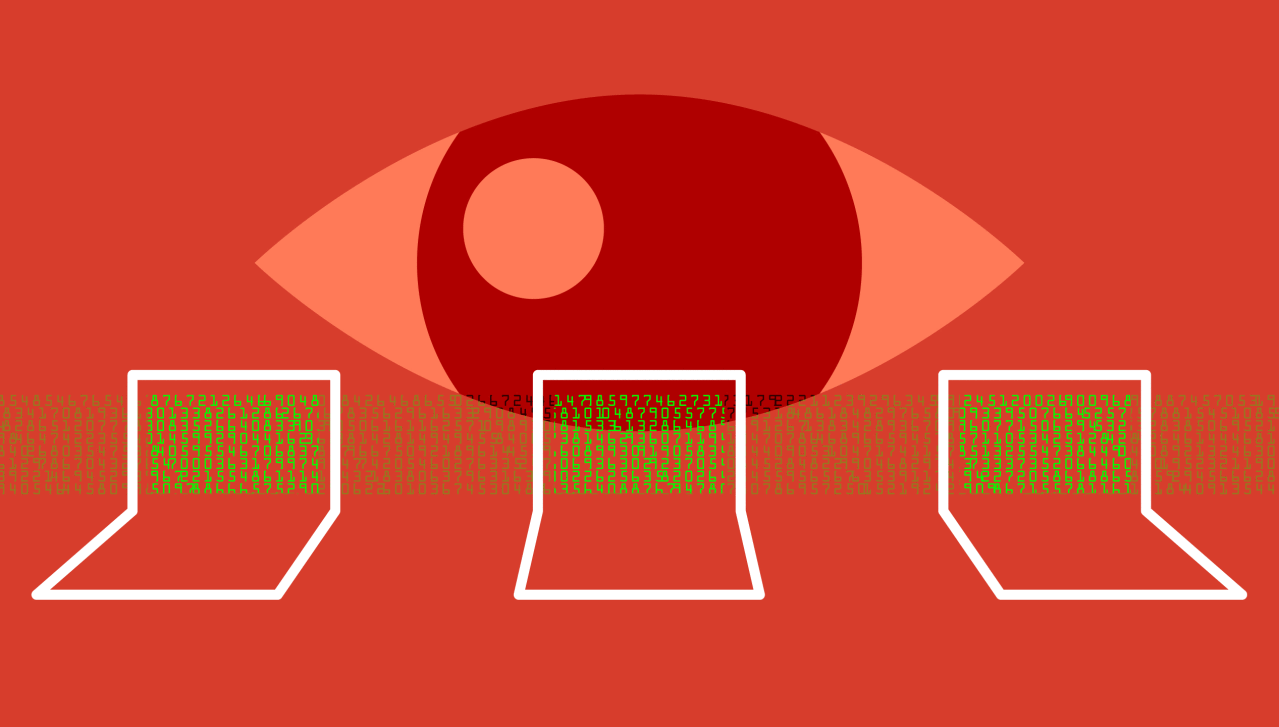 Section 702 of the Foreign Intelligence Surveillance Amendments Act (FISA) is set to expire on December of 2017, and the debate over Fourth Amendment protections vs. security will be revisited. Intelligence officials have been pushing for its renewal for a year already. The use of Section 702 for spying on Americans created a national uproar when revealed by Edward Snowden, who disclosed classified information about the mass surveillance of Americans by the government.

Basically, Section 702 of the Foreign Intelligence Surveillance Act, allows the Attorney General and the Director of National Intelligence to allow targeting of people outside of the U.S.-- but not U.S. Citizens. The problem that lies therein is the theoretical “net” that is cast for the targeted non-citizen is large and inaccurate. The Washington Post reports that 9 in 10 users that were intercepted were not the intended target for collection. This is a problem in itself, the fact that the data is being collected inaccurately. There are larger yet problems with this: those familiar with the section say that there are certain loopholes which allow for Americans to be spied on-- called “backdoor” searching.

Former Director of National Intelligence, James Clapper, admitted to using the “backdoor search” loophole which allowed for searches of American information that was acquired using sweeping data collection. The FISA court need not approve of individual surveillance projects, but rather, the general “methods,” often computer programs, for surveillance. Two of these programs are called PRISM and Upstream. PRISM is used to gather static information-- content that is stored in user accounts like Google and Facebook. Upstream collects data in transit, as it passes across countries. Once the methods are greenlighted, “the Attorney General and DNI have general, programmatic authority to target persons reasonably believed to be outside the United States to acquire foreign intelligence information,” and “it may then acquire any communication to, from, or even 'about' that target regardless of the participation in or impact on U.S. persons in those communications.” This includes communications sent to, from, or about “targets”-- which are not always individuals but sometimes entire groups.

Legally, if there is an American corresponding with a foreigner, then their communications can be collected in a “sweeping” way simply because they were part of the correspondence with the foreigner. Once these communications are collected, the NSA considers them fair game. Even more, these communications have very few limitations on how long they can be kept. Generally, they can be kept for 5 years, but if they’re deemed to be part of Foreign Intelligence interests, they can be kept indefinitely. Rep. Ted Poe (R-TX), a Republican from Texas and protector of privacy, claims that what is happening currently is “an unlawful interpretation of FISA,” and that the Bill of Rights should not be tossed aside for the sake of National Security. In his opinion and the opinion of many others, circumventing U.S. law using language loopholes is an over-extension of national security measures. The applications of this law could be affecting more than just privacy concerns, though-- critics have projected that it might be stifling billions in economic growth for the U.S. With Section 702 being cited in demands for private companies to disclose user data to intelligence offices, some companies are already starting to move abroad to protect their customers’ data avoid the legal hassle they might otherwise face.

This law is due to expire in December, and Congress will have to address this controversial issue before adjourning for the year. The intelligence community has expressed strong support for a straight reauthorization with no changes. Unfortunately, the loopholes that currently exist are tearing away the right to privacy under the Fourth Amendment for any American who dares connect digitally with anyone abroad. This includes family members, friends, and colleagues. So many privacy advocates are calling for changes to reflect Section 702’s initial intentions rather than the current, overly broad interpretation of its powers before it is renewed-- taking away the backdoor search loopholes and reinstating Americans’ right to digital privacy.

A reworking of the language within the Section is not the only option for change. Either there can be a protracted rewrite, or a new bill introduced. Rep. Ted Poe has recently introduced a bill called the End Warrantless Surveillance of Americans Act. This bill essentially takes away the loophole discussed above, though offering small emergency exceptions. This could be a welcome change. The potential reauthorization of this Section is coming at a great time to re-think the scope of unwarranted searches and work to eliminate broad overreach of laws to include spying on American citizens. Ultimately, Section 702 was passed with good intent, and with a few tweaks, it will be able to serve Americans far better. Looking forward, Congress has a tough job-- it expires in December 2017, so the fight is not over yet. Solutions must come soon.