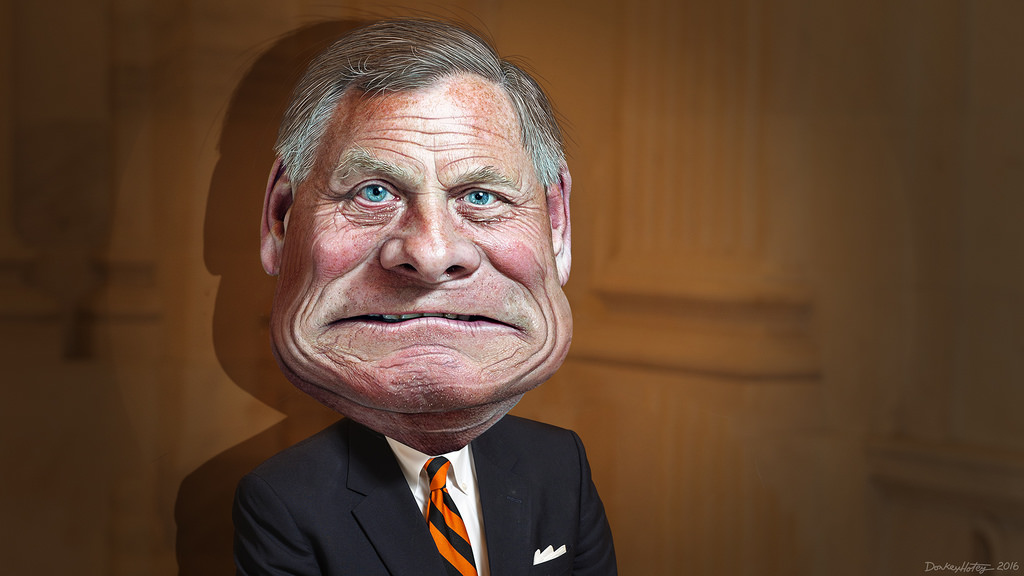 Jack Lew, President Obama's choice to replace Timothy Geithner as Treasury Secretary, has been in Washington DC a long time. Anyone in public service that long will have quite a record of public statements that will paint an accurate picture for Senators who are considering his nomination.

It has been widely reported this week that President Obama will nominate Jack Lew today for Secretary of the Treasury, replacing Timothy Geithner, expected to step down next month. It takes a special kind of crazy only found in Washington DC for someone who has failed so spectacularly to be nominated to head up our nation's treasury (see also: Geithner, Timothy).

Rubio on Obama's Fiscal Cliff Plan: "It doesn't solve anything"

The fiscal cliff is looming, and as FreedomWorks' President Matt Kibbe pointed out, “The $16 trillion monstrosity that is our current national debt is a product of spending too much, not taxing too little.” We need a plan that includes sequestration as well as reforms to taxation and entitlements. Senator Marco Rubio took to the airwaves last night to discuss just this.

What should Congress do on the Fiscal Cliff? 1) Lock in $1.2 trillion in ten-year sequester savings. 2) Extend ALL current tax rates for one year. 3) Reform taxes and entitlements to avert another debt downgrade. Questions? P.S. From now on, every debt ceiling increase should be offset by an equivalent amount of spending reductions, in the same bill. No more kicking the can down the road! That is all.

2
12/10/2012
DeMint and Scott: The Changing of the Guard
"https:\/\/www.freedomworks.org\/content\/demint-and-scott-changing-guard?social=facebook_share"
null
https://fw-d7-freedomworks-org.s3.amazonaws.com/styles/thumbnail/s3/te_social_media_share/fw_default_0.jpg?itok=35IWEBMb
Blog

DeMint and Scott: The Changing of the Guard

The news of the day is, undoubtedly, that Jim DeMint will be leaving the Senate.  In January, the Senator will become the next president of The Heritage Foundation, a well known conservative think tank.

Democracy and Power 108: ObfuscationWherever politics intrudes upon economic life, political success is readily attained by saying what people like to hear rather than what is demonstrably true. Instead of safeguarding truth and honesty, the state then tends to become a major source of insincerity and mendacity. – Hans F. SennholzThe Conniving Five – Obama, Pelosi, Reid, Boehner and McConnellWould you hire the investment firm of Obama, Pelosi, Reid, Boehner and McConnell to manage your money?  Never.