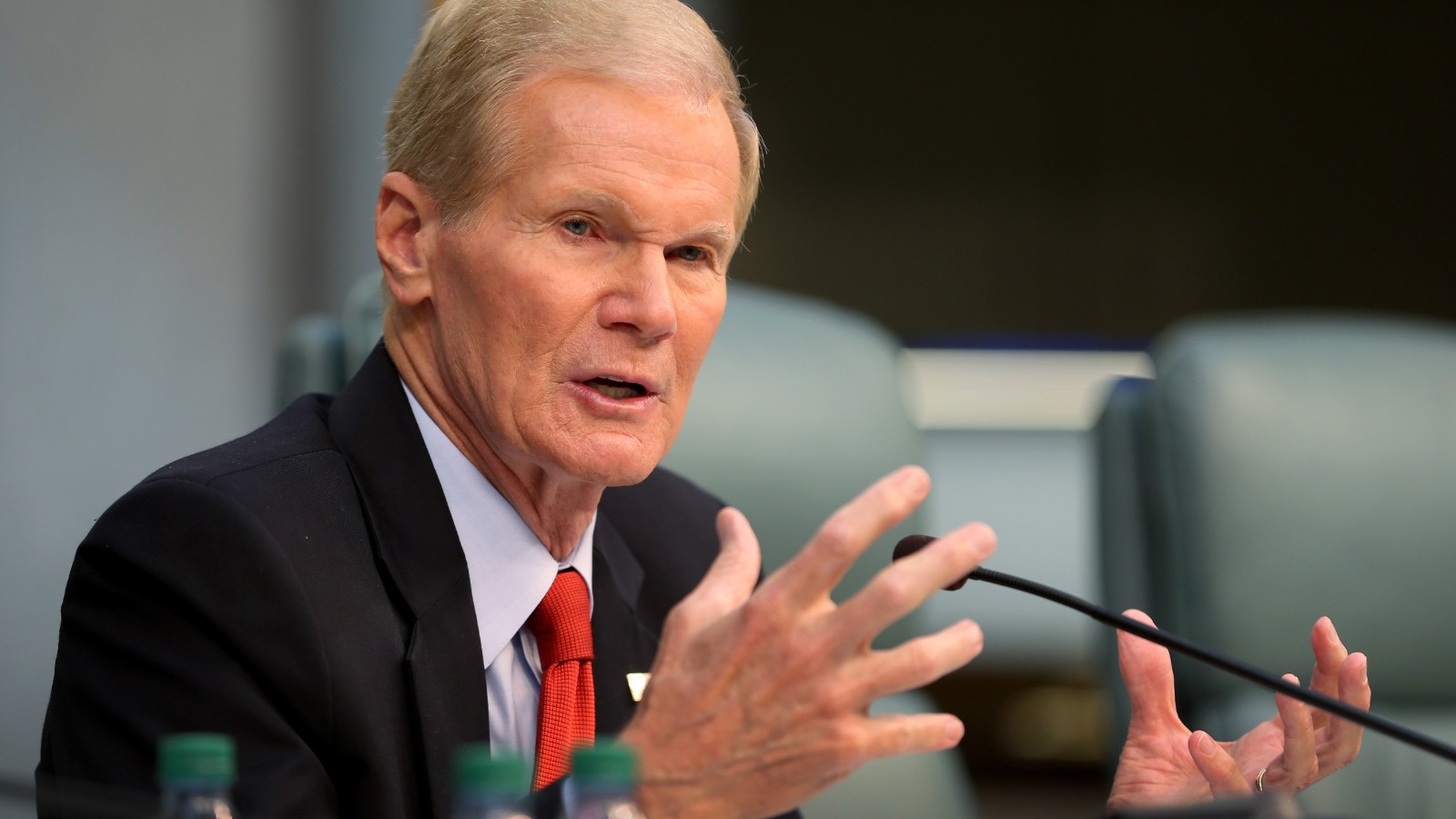 Democrats said that the Restoring Internet Freedom Order is an attack on so-called “net neutrality,” which is the idea that the government should regulate the internet like a public utility to prevent things such as companies blocking or censoring certain traffic or sites—despite the fact no such systemic issue of this sort existed in the two decades of internet history prior to the imposition of “net neutrality” rules. Yet, this questioning comes in the same month that Senate Democrats have pressured social media sites and other web giants to act as thought police and go so far as censor content on their sites. This is in addition to reports that Senate Democrats are also circulating a plan to impose massive new regulations on web service providers, including multiple forms of mandatory data disclosures that will undoubtedly have a major chilling effect on online speech.

In short, Democrats grilled Chairman Pai about the purely hypothetical online censorship committed by private companies while they are simultaneously pressuring companies to police speech and are drafting plans to impose their own forms of web regulation and censorship.

In addition, Democratic Senators questioned Chairman Pai about reports of an online attack on the FCC’s website during the comment period on the Restoring Internet Freedom Order. It turns out, while Chairman Pai had reported to Congress that such an attack had likely occurred, an FCC Inspector General report found that an attack had not occurred and that FCC’s systems were simply overwhelmed with traffic. Yet what the Inspector General report also found is that Chairman Pai’s office was provided with inaccurate information by the agency’s Chief Information Officer, who was a holdover from the previous administration and is no longer with the agency.

While it’s patently clear Chairman Pai was himself mislead and not providing information he knew to be incorrect, he faced questions about the incident designed to undermine his credibility. What’s astounding is that these questions came from Senate Democrats whose ranking member on the Commerce, Science & Transportation Committee is Florida Senator Bill Nelson.

The irony of Senator Nelson leading any charge to get to the bottom of matters of cybersecurity is painfully obvious. Yet, while the Inspector General report clearly absolves Chairman Pai of wrongdoing, this didn’t stop Democrats from trying to pin blame to Chairman Pai for the misleading reports, all while their Ranking Member, Senator Nelson, faces heat for blatantly crying wolf about Russians hacking Florida’s elections.

Americans should be concerned about powerful forces in government trying to censor online speech and misleading them about cybersecurity. However, the true culprits are Senate Democrats who spent several hours today attempting to scapegoat the FCC and Chairman Pai.

Some people are use the window10 mobile and they are not conform the use of the this simple window10 working if you http://changeringtoneinwindows10mobile.com are face the error of the window10 connectivity related to go the Maine website of the this best helping guide line.

My-Estub is a secure, paperless, web-based solution which makes online payroll easy. Simply, My-Estub is an employee payroll management system that is designed to help employees.

This is one of the best articles, I am reading right now. Great work and really informative and tell some interesting facts to me. Carry on with the good work ahead. Thanks for sharing the info with us. https://chinagrabber.com/

In my view, there are loads of politics involved as to why FCC is identifying to kill internet Neutrality. nothing occurs without stable making plans and people in ranks have continually desired a strong manipulate over the internet - as they realize one aspect: It’s a cash making system and useful resource for information leaks. https://speedyessays.co.uk/

Democrats are Right to Admit Defeat on Net Neutrality CRA

Washington, DC- FreedomWorks celebrates the FCC’s implementation of last December’s Net Neutrality repeal. Chairman Pai’s new directive will promote innovation and competition, both of which are good for consumers.