Settlement: Another Arrow in the Government’s Civil Asset Forfeiture Quiver 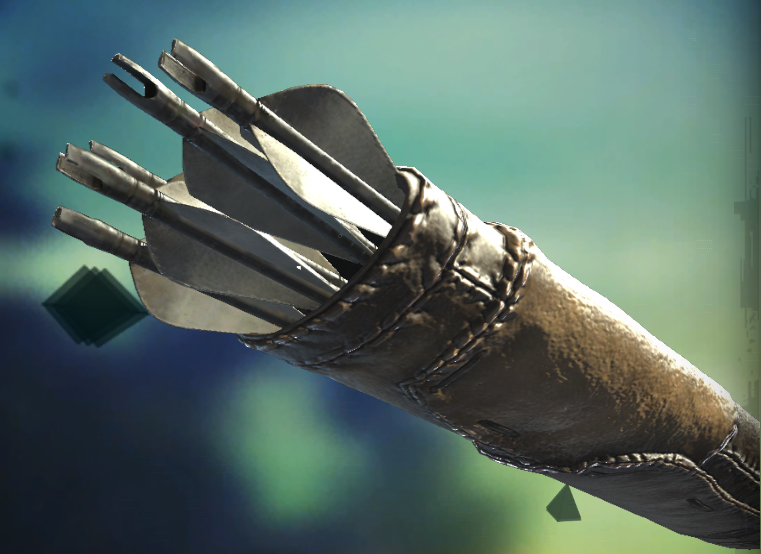 Using civil asset forfeiture, the government often seizes the property of completely innocent individuals. However, despite their innocence, these individuals often settle with the government and forfeit a portion of their property to government authorities. Why do they do this?

One of the big reasons innocent victims settle forfeiture suits is that they get worn down by the judicial process. They essentially get tired and discouraged by jumping through a number of legal loops. A forfeiture proceeding can take months, if not years, and because the government brings the suit, the case runs on their timeframe. In addition, a forfeiture proceeding is expensive and an individual can see their funds, that were not already seized by the government, disappear quickly.

Russ Caswell, the former owner of Motel Caswell, ran into this problem when he attempted to defend his motel in a forfeiture proceeding. Russ spent three years and $60,000 fighting to get his property back and considered settling before the Institute for Justice took up his case pro bono. Although Russ was never charged with a crime, and knew he was innocent of any wrongdoing, he felt pressure to settle because of the mounting costs and concerns that long-term tenants brought up about the case. He would later call the government’s attempt to get him to settle, “nothing more than an extortion plot.”

The government will sometimes try to pressure people to settle a forfeiture case even when they know the seizure was unlawful. Lyndon McLellan, owner of a gas station and convenience store in North Carolina, had $107,000 seized from his bank account by the IRS because they claimed he was “structuring” deposits.

There were never any allegations of criminal activity, and the IRS had recently adopted a policy change that civil asset forfeiture would not be used unless there was evidence that the money was obtained through illegal activity. However, the United States Attorney handling the case still tried to pressure Lyndon into settling.

“Your client needs to resolve this or litigate it. But publicity doesn’t help. It just ratchets up feelings in the agency. My offer is to return 50 percent of the money. The offer is good until March 30th COB.”

Some people choose to fight a forfeiture proceeding, but that is no easy task. Take the case of Carole Hinder, who ran a Mexican restaurant and had $33,000 seized from her bank account, even though she was never charged with any crime.

As reported by The American Spectator, “She decided to fight it. In the meantime, she had to scramble, borrow, beg, and put business expenses on her credit card.” She would eventually win her case, with assistance from the Institute for Justice, but it was no easy task. She is now asking that the government pay her legal fees and said, “I would rather throw the money in the garbage than settle with the IRS.”

Other people choose to settle and avoid the long process of fighting a lawsuit, even though they believe they have done nothing wrong. For example, two professional poker players from California had $100,000 seized from them as they were traveling through Iowa. They initially accepted a deal that would allow them to keep $90,000 because they thought it would be the best deal available. However, they are now suing the State of Iowa for the remaining money.

The government holding people’s property hostage and offering them some of it back, if they settle, is legal extortion. Many people who have had their assets seized need to keep a business afloat or have a family they need to take care of. They often do not have the time, or resources, to fight a forfeiture lawsuit. Facing a difficult choice, some will give up a portion of their assets in order to get the rest of their assets back and continue with their life.