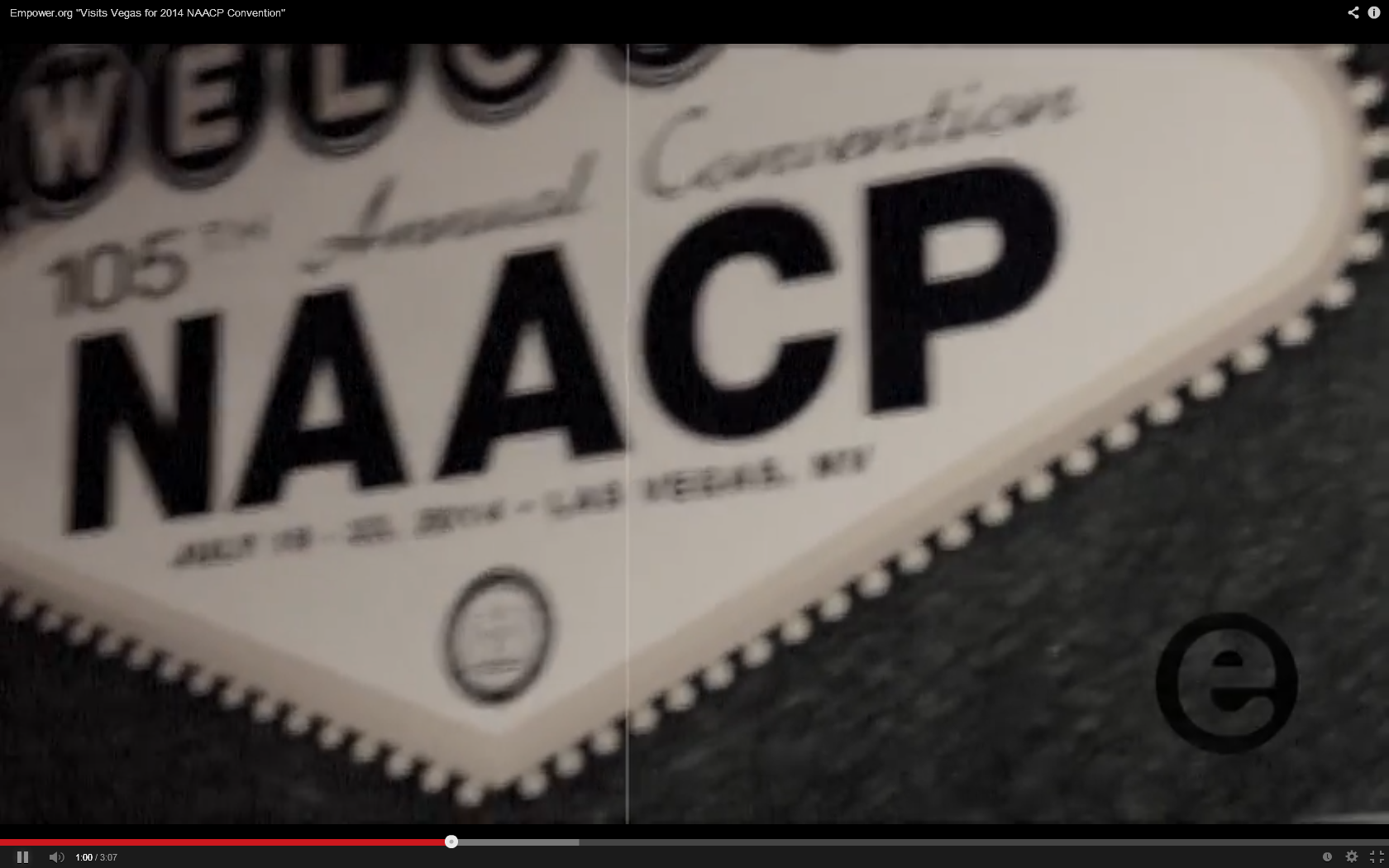 The letter was polite. A simple request for dialogue — a “productive conversation” — with the NAACP at its upcoming 105th convention in Las Vegas. Dialogue between black conservatives and representatives of the historic group that was once a beacon in the fight for civil rights.

The March letter went to Lorraine C. Miller, the interim president of the group, and was signed by Deneen Borelli, the prominent black conservative, on behalf of empower.org and FreedomWorks. Borelli cited the national black unemployment rate in February (12 percent) and noted it was double that for whites. The unemployment rate for black teens between ages 16 and 19 — a particularly mindboggling set of statistic, 32.4 percent — was cited. Last but not least was the drop in black homeownership from 50 percent to 43 percent, a sharp contrast to a rise of 73 percent in white homeownership.

The suggestion was made to have a panel on economic empowerment with representatives of the NAACP and a group of black conservatives including Borelli and the Reverend C.L. Bryant. Along with the inevitable booth, a staple of these kind of gatherings.

In short? Let's talk, conservative to liberal. Let’s sit in the same room and have a conversation about what’s happening in the black community and why. And the response? Nothing. Nada. Zip. Zero. For the second year in a row.

Almost exactly a year ago, I noted in this space that the NAACP had ignored Borelli and Bryant, refusing to let them speak at the NAACP’s annual convention in Orlando. This year? The same treatment. (On the other hand, Nevada’s Senator Harry Reid has been invited to the Las Vegas convention to extend “greetings” to his home state, along with Democrat Dina Titus, the House member for the city.)

Impressive tutorial for every windows 10 OS users. This will guide you how to connect remote feature http://remotedesktopwindows10.com with your desktop with some easiest steps to follow. This will charges you nothing to this knowledge.

Deneen Borelli, a Project 21 fellow, Fox News contributor, and FreedomWorks fellow has a great new piece up at FoxNews.com on the baseless claims that Glenn Beck supporters are racist and the true intentions of NAACP President Ben Jealous: