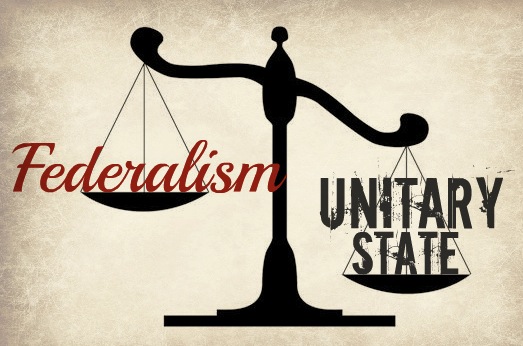 To Reform Welfare The States Need To Tip The Scale

Alternatively to waiting on the national government to create a solution to one of America’s most pressing problems several states have taken the initiative and attempted to create a sustainable welfare model. By embracing the federalist model and utilizing the states as laboratories of democracy lawmakers can see what works and what doesn’t in real time. Already some states have produced promising results.

Legislators in Maine took a bold step in implementing conservative styled welfare reform. Initiated by a Republican governor, Paul LePage, the reforms sought to address the growing number of welfare recipients in the state and the massive budgetary mess that came along with it. In Maine, able-bodied adults are required to work, train, or volunteer at least on a part time basis to receive any government benefits.

The plan drew steep criticism from both the Obama administration and liberal media outlets as both claimed that the measure unfairly targeted the poor in a budget reducing measure and would create more harm to those in need. The results of Maine’s experiment, however, have proven quite the opposite.

Maine has lowered its unemployment rate and has 10 times fewer residents on welfare . Even more exciting for Mainers, those who came off of welfare saw their incomes rise by an average of 114 percent. Proving that Maine’s results are not just a fluke Kansas has implemented a similar program and has likewise alleviated a great deal of the state’s poverty.

Policy think tanks from across the country have analyzed the finding of Maine’s experiment and have called on their state governments to follow suit. Some even heralded the program as a model for the nation . The problem facing many action oriented states come from restrictions put in place by the federal system. While the Republican lead welfare reform of the 90s did a great deal to push welfare to the state level, it also left a great deal to be desired .

To function as independent bodies, as the federal system intends, and better serve their most vulnerable citizens’ states need greater freedom to experiment with welfare reforms. Congress must act to give states a greater say in how welfare is implemented within their borders if reform is to be both helpful to those in need and sustainable.