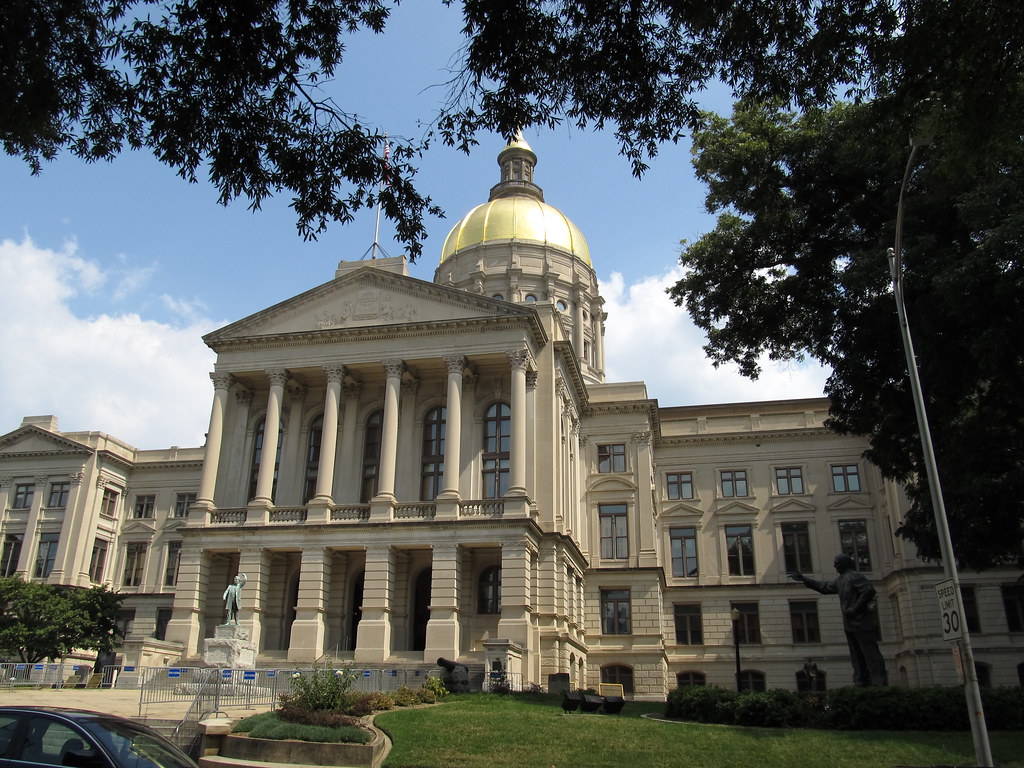 Writing in her 2006 book, Liberty for All: Reclaiming Individual Privacy in a New Era of Public Morality, professor Elizabeth Price Foley explained, “America started with a concept of limited government, designed to protect and improve the life, liberty, and property of citizens, and has ended with a concept of unlimited government, capable of restricting our life, liberty, and property in the name of protecting us from ourselves.”

There is no clause in the Constitution that places our rights and liberties on hold during a time of crisis. The Bill of Rights wasn’t written with only good times in mind. These rights matter most when we are faced with a unique challenge, much like the one that the COVID-19 pandemic has presented. Sadly, this hasn’t stopped some in the federal government from proposing “immunity cards” to those who have recovered from the virus or using location tracking to trace contacts to determine whether someone who is sick was in close enough proximity to others.

States are another, even worse level. We’ve essentially seen civil and economic liberties suspended in most states in response to COVID-19. The civil liberties consequences have been on display.

Freedom of assembly has been under attack in recent weeks. On Easter Sunday in Kentucky, worshipers at a church were greeted by notices placed on their vehicles by state troopers after the service ended. The state troopers allegedly wrote down the license plate numbers of worshipers. Gov. Andy Beshear (D-Ky.) has said that those worshipers will get letters urging them to quarantine for 14 days. Thankfully, in a moment of sanity, U.S. District Court Judge Justin Walker shot down Louisville’s prohibition on drive-in church services.

A similar situation with state police happened in Bulloch County, Georgia. Gov. Brian Kemp (R-Ga.), who has signed an order banning assemblies of more than ten people unless attendees are six feet apart, urged people to stay at home and watch Easter services online. Worshippers in Greenville, Mississippi were ticketed for gathering in violation of a city ordinance. These are just examples of the stories that we’ve seen.

These examples of violations of a fundamental and protected right go side-by-side with the economic devastation caused by the partial or near shutdowns of state economies. Obviously, we’ve already seen some of the consequences of the economic shutdown, with nearly 17 million people now unemployed. That figure is expected to continue to rise. Some business owners have already shuttered their doors. A survey released on Friday found that 43 percent of small businesses may have no choice but to close.

Some governors have handled their responses to COVID-19 better than others. Sadly, many states have governors who are more like tinhorn dictators. It’s a critical error in the structure of state governments, particularly in those with citizen legislatures. Too much power has been ceded to one person, without any check on that person’s actions.

Another element in this crisis is neighbors who’ve deputized themselves as the quarantine police. There are plenty of examples of neighbors spying on neighbors during this crisis. One this author recently stumbled across on Instagram is a screenshot in which one commenter offered to call the police on someone who dared step out of their home. “I want our neighborhood safe and if they cant. Stay safe then we will do it for them,” the commenter wrote. (Punctuation errors in the original.) Another user replied, “[T]hat the same thing the Gestapo told themselves.” The reference went over the original commenter’s head. His response was: “What is a Gestapo?”

Of course, none of this is to say that we shouldn’t use caution in these extraordinary times. We should protect the vulnerable and make efforts to protect ourselves. It’s advisable for those who have the means to work from home and limit our trips outdoors to do so, but working at home isn’t possible for many. These workers have to leave home to earn a living. As Knox County, Tennessee Mayor Glen Jacobs, better known as WWE's Kane, said, "I cannot applaud any government monitoring the movements of its people and mandating virtually everything we are allowed to do." He added, "We have to determine how we can respond to COVID-19 in a way that keeps our economy intact, keeps people employed and empowers them with a feeling of hope and optimism – not desperation and despair."

States must begin to reopen their economies and this disregard for civil liberties must end. One thing past crises have taught us is that when government -- whether it’s federal or state -- exerts new powers, it’s very difficult to wrestle them away. It’s a question that comes up after every crisis, but some have wondered what America will look like after COVID-19.

It may be too early to draw any conclusions, but the use of executive power and disregard of civil liberties that we’ve seen over the past several weeks does bring to mind a quote often misattributed to Thomas Jefferson. The quote reads: “A government big enough to give you everything you want, is strong enough to take everything you have.” It’s a sobering quote amidst the backdrop of COVID-19.