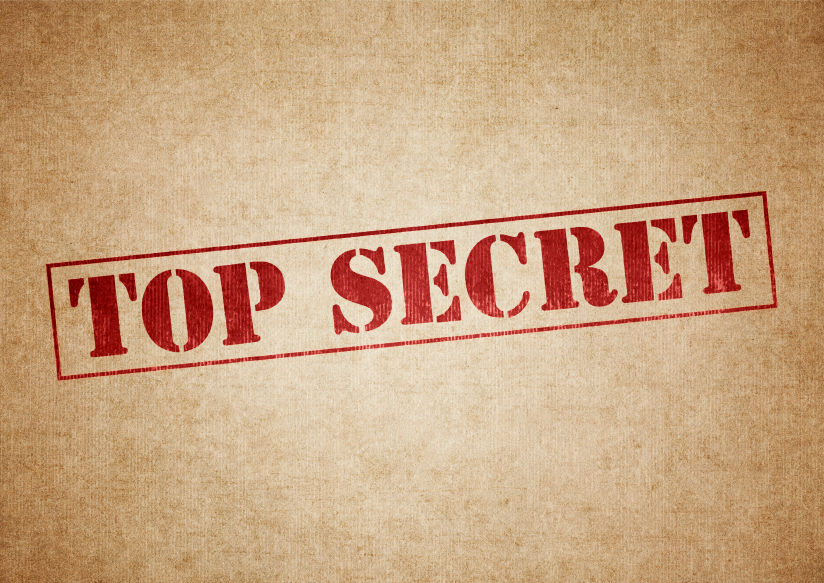 Stealth regulation goes by many names: guidance, executive order, executive memorandum, consent decree, compliance policy guide, manual, notice of permit approval, dear colleague letter. And that’s just to name a few. Each of these documents is issued unilaterally by an executive branch entity and includes instructions, sometimes couched merely as suggestions, on how citizens should comply with will of regulators. For many of types of stealth regulation, regulated entities are not technically legally required to follow the guidelines they contain. However, each “suggestion” is backed by an implicit threat: failure to follow can be met with severe regulatory harassment.

Rather than risk investigations, enforcement actions, litigation, or other regulatory oppression, most regulated entities fall into line. Thus we end up with a situation where regulators are regulating without officially issuing regulations. Kafka’s idea of regulation.

Stealth regulation, existing as it does outside the official regulatory process, is intentionally designed to hide from the general public. The “suggestions” or “guidance” are typically made available to the specific entities that are affected, but not made easily available beyond that. Because of this, there is no true accounting of all the off-books regulating that federal agencies are doing. And this is not accidental.

An attempt by the Competitive Enterprise Institute to compile such a list found a total of 517,812 “notices” had been published in the Federal Register since 1994, averaging 23-26 thousand a year. Each one had potentially regulatory effect, and these are just what were published. There are an unknown number of stealth regulations which are never published in the official record of the federal government.

Thankfully this activity from the administrative state is not going completely overlooked. Today the Senate Homeland Security and Government Affairs Committee held another in a series of hearings examining the stealth regulation phenomenon. But this is an issue that must be heard and understood far more widely. Without understanding how the regulatory state is robbing us of our freedom, we cannot effectively fight back.

The lesson here is, as ever, that the administrative state cannot be trusted to act with restraint. Any ambiguity or leeway granted to the regulators will be seized upon to expand their powers, expansions that come at the expense of the rights and freedoms of American citizens. Tighter rules, greater transparency, and ultimately smaller federal government are the only true answer for recovering our liberty.