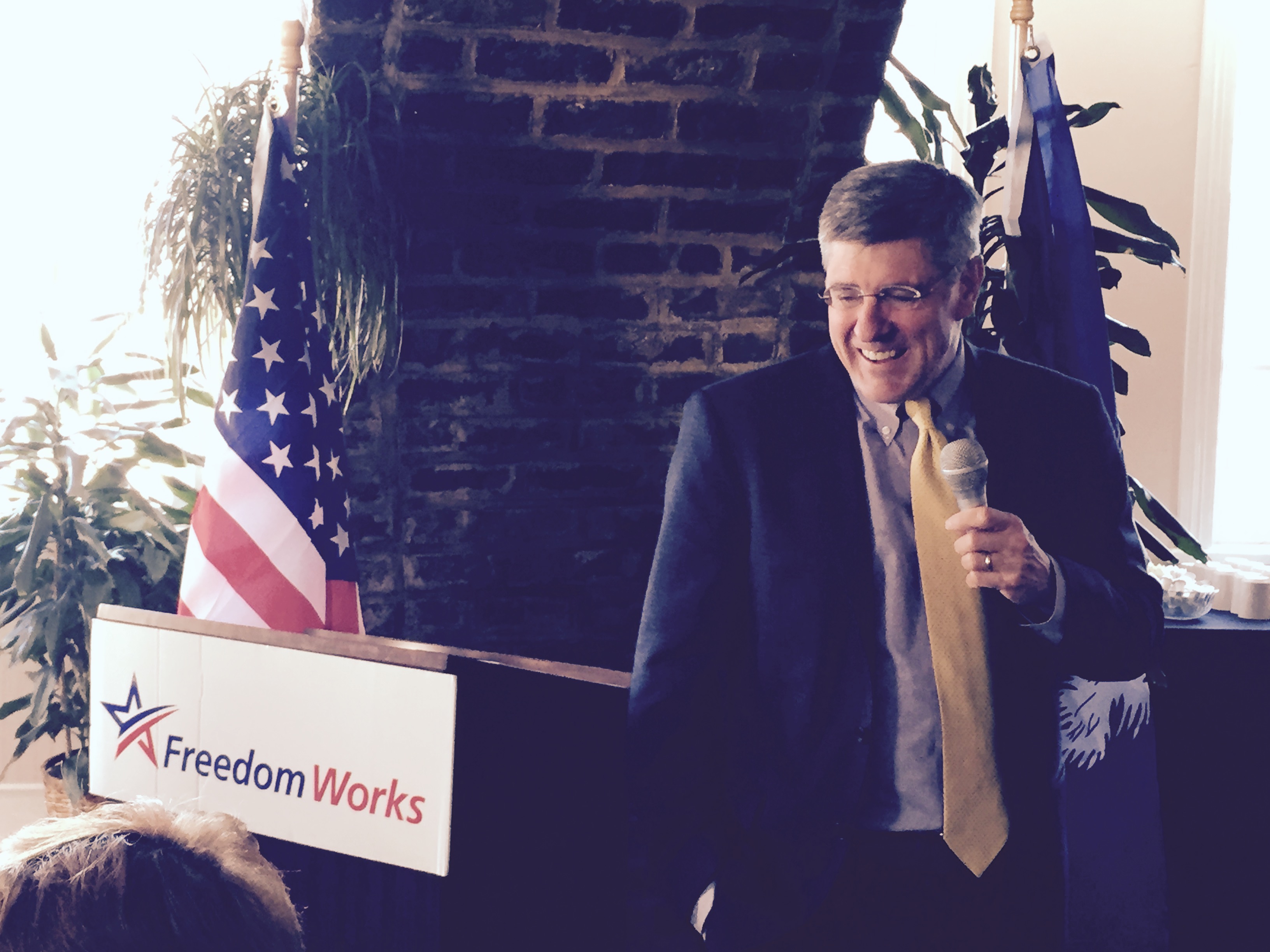 Activists came from all over the state to hear about FreedomWorks’ 2016 initiatives, such as defending the House Freedom Caucus, fighting the regulatory state and more about Moore’s 2016 Pro-Growth Agenda.

A special thanks to the Low Country Conservatives In Action (CIA) for their help with this important event!