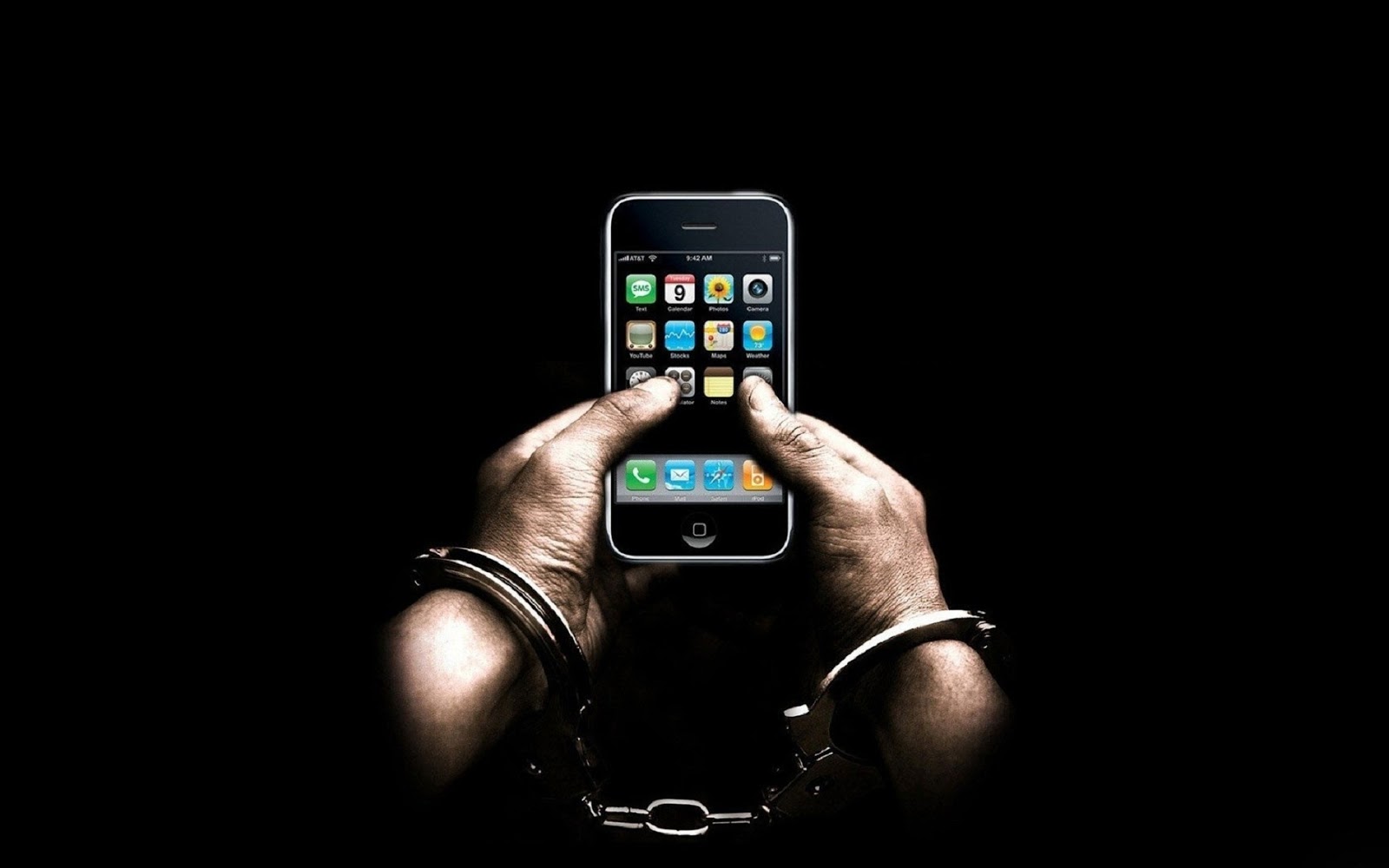 The law prevails, not the proclamation or arbitrary decision of a ruler, a government bureaucr the enforcer (e.g., policeman) or judge.

In 2009, David Riley was arrested by the San Diego, California police for a traffic infraction. The police confiscated his cell phone, and while searching through his cell phone, they discovered photographs and evidence that linked him to a murder for which he was later convicted. In a unanimous decision (9 to 0), the Supreme Court of the United States ruled that the Fourth Amendment protected Riley from the government (police) invading his right to privacy.

The right of the people to be secure in their persons, houses, papers, and effects, against unreasonable searches and seizures, shall not be violated, and no warrants shall issue, but upon probable cause, supported by oath or affirmation, and particularly describing the place to be searched, and the persons or things to be seized.

Our cases have recognized that the Fourth Amendment was the founding generation’s response to the reviled “general warrants” and “writs of assistance” of the colonial era, which allowed British officers to rummage through homes in an unrestrained search for evidence of criminal activity. Opposition to such searches was in fact one of the driving forces behind the Revolution itself. In 1761, the patriot James Otis delivered a speech in Boston denouncing the use of writs of assistance. A young John Adams was there, and he would later write that “[e]very man of a crowded audience appeared to me to go away, as I did, ready to take arms against writs of assistance.”

Now, two hundred plus years later, the Federal government and the State of California want to rummage through your cell phone and invade your privacy. Wonderfully, the Supreme Court of the United States said NO. The Fourth Amendment and the rule of law have prevailed.