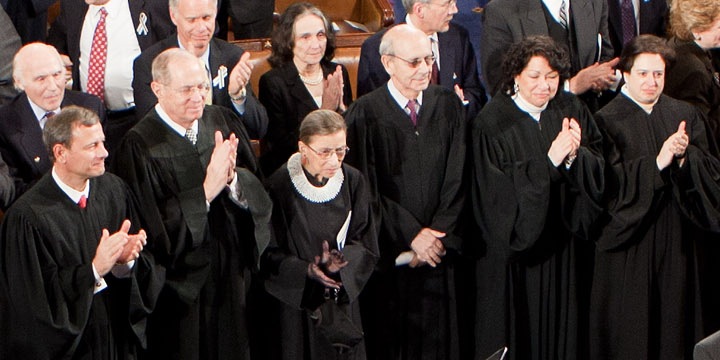 On November 2nd, your hard work swept 67 "Contract FROM America" signers into Congress and a brand new House with one major mandate in mind: Repeal ObamaCare. The new Republican majority has made a full repeal of the unconstitutional Patients Protection and Affordable Care Act the first priority of the new Congress. They plan to take a vote TOMORROW, Wednesday, January 19 to completely repeal ObamaCare. We need you to TAKE ACTION today and call important targets to ensure the passage of H.R. 2, the "Repealing the Job-Killing Health Care Law Act."

U.S. District Judge Henry Hudson struck down the individual mandate of Obama's health care law today, finding the measure which requires citizens to purchase health care by 2014 to be unconstitutional. This is a big early victory in a long fight which will now move to federal appeals court and will likely be finally decided by the Supreme Court.