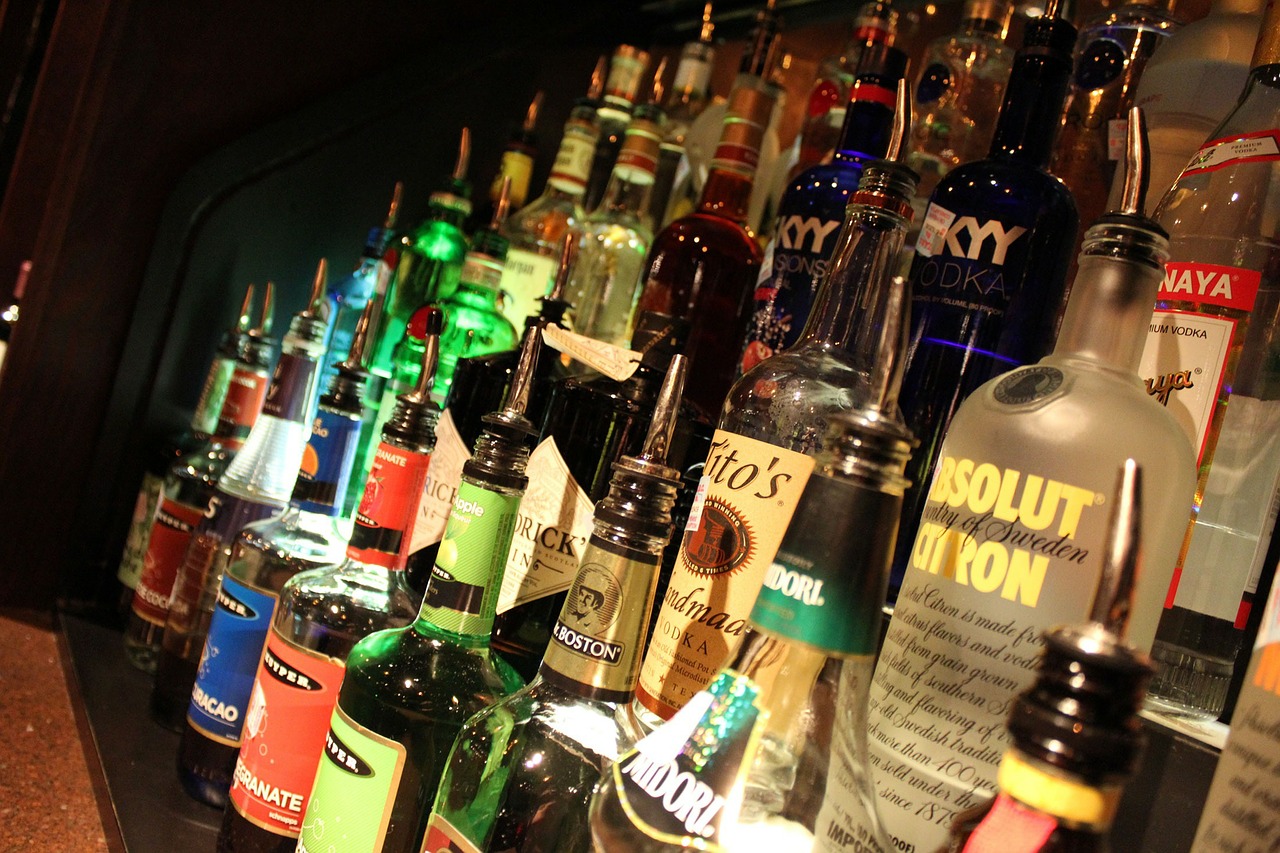 But not all of America has so fully rejected the folly of Prohibition and government paternalism. In Pennsylvania -- as with Alabama, Idaho, New Hampshire, North Carolina, Utah, and Virginia -- the government still tightly controls all sales of alcohol through an entity known as the Pennsylvania Liquor Control Board (PLCB). Since 1933, the PLCB has maintained a total monopoly on liquor sales in Pennsylvania, only recently allowing beer and wine to be sold for off-premises consumption by independent retailers.

Fortunately for the people of Pennsylvania, a series of statutory changes in the past couple of decades have begun to open up the alcohol market to private firms. But much is left to be done.

One of the most important people currently championing the demonopolization of the Pennsylvania alcohol market is State Senator Patrick Stefano of the 32nd Senatorial District that includes Fayette, Somerset, and Westmoreland. Sen. Stefano highlighted his dedication to improving the way alcohol is regulated in Pennsylvania during an October 2019 hearing before the Senate Law and Justice Committee where he stated, “Given Pennsylvania’s position as one of the largest alcohol buyers in the world, we have a responsibility as policymakers to make sure that our laws are fair to industry stakeholders, and balances the wishes of our consumers -- convenience and accessibility -- with the responsibility that we all share for delivering this product in a safe and responsible manner.”

Sen. Stefano has been an important figure in pushing to open up the alcohol market. His most recent proposal on the subject, S.B. 916, would set up a new system of “spirits expanded permits” that would allow distributors that possess a valid distributor license to sell spirits for off-premises consumption. In other words, smaller distributors that had previously only been allowed to sell craft beer and wine will now be allowed to sell liquor as well. This represents a small but significant step forward for a state that currently only allows totally state owned businesses to distribute spirits for off-premises consumption.

Unfortunately, S.B. 916 is far from perfect. Rather than allowing private retailers total freedom to conduct their businesses as they see fit, the PLCB would maintain a tight grip on all spirit sales. The PLCB is able to keep control over these independent distributors through the imposition of a $2,000 application fee along with an annual renewal fee of two percent of gross spirits revenues. The PLCB also further restricts these distributors by prohibiting any sale of spirits at a price less than the indexed price set by the Board. This effectively hamstrings any measure of competition between distributors, meaning that these distributors exist in regulatory limbo between state and market control.

Still, S.B. 916 would be a big win for the average Pennsylvanian. Allowing smaller distributors to begin stocking spirits opens up a world of new possibilities and indicates that the state government is willing to open up the liquor market. Though we would prefer to see the PLCB done away with entirely in favor of a fully free market system, S.B. 916 takes us one step away from state monopolization and towards openness.

Though it is doubtful that Philadelphia will ever mirror the lax regulations of New Orleans, it is praiseworthy that state legislators are taking steps to eliminate government control of the alcohol market. Though it won’t be next week or next year, there may yet be private liquor stores in Pennsylvania before everything is said and done.

Exactly like "Fair Trade was in N.J. was about 40 years ago and finally changed about 5 years later to Open Market. Same will happen to PA. About time the PA people woke up !