A Tale of Two Cities

Adam Smith said all that’s needed for economic success is a climate of “peace, moderate taxation, and good administration of justice.” Prosperity will naturally follow from these key conditions.

Across the world, there are cities that have decided to take Adam Smith seriously and those who have ignored him.  Hong Kong and Detroit are two such cities. In China, Hong Kong has become a model of freedom and economic prosperity. Meanwhile, Detroit languishes in poverty and illiteracy-the wages of neglecting Adam Smith. A mere generation ago, Detroit was a thriving hub of culture and manufacturing, while Hong Kong was an unremarkable British port town. What happened?

Hong Kong is a unique city. Although its foreign policy and national defense are administered by Beijing, it’s self-governing and classified as a Special Administrative Region (SAR). Because of its British colonial heritage, Hong Kong has a robust system of self-governance, low taxes and liberalized economic policy.

Hong Kong’s success is built on 4 Pillars-almost perfect echoes of Adam Smith. These are 1) an impartial administration of justice 2) use of the Common Law 3) a professional civil service and 4) equal treatment of businesses by government with no favoritism. Through numerous international agreements, Hong Kong has found itself largely free of tariff burdens and onerous trade restrictions. Surrounding Hong Kong are two other districts that have remarkably similar economic conditions. These are China’s Special Economic Zones (SEZ). 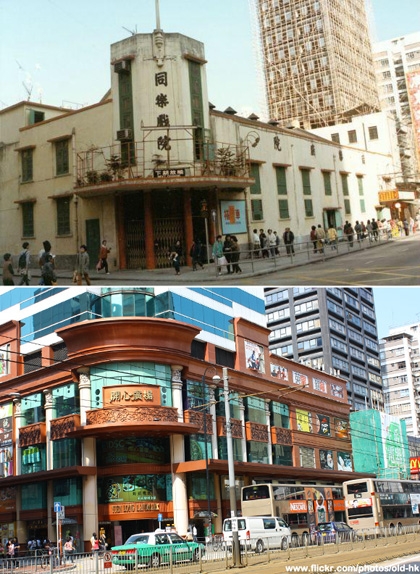 SEZ are areas where residents are granted special exemption from tariffs, regulations and other heavy-handed restraints on enterprise. Although they are not given the same latitude for self-governance afforded to Hong Kong, they are economically free in the same way. Shanghai, a Chines SEZ, is only as big as Delaware, but is one of the most populous and prosperous cities in all of China. Adam Smith’s formula works! 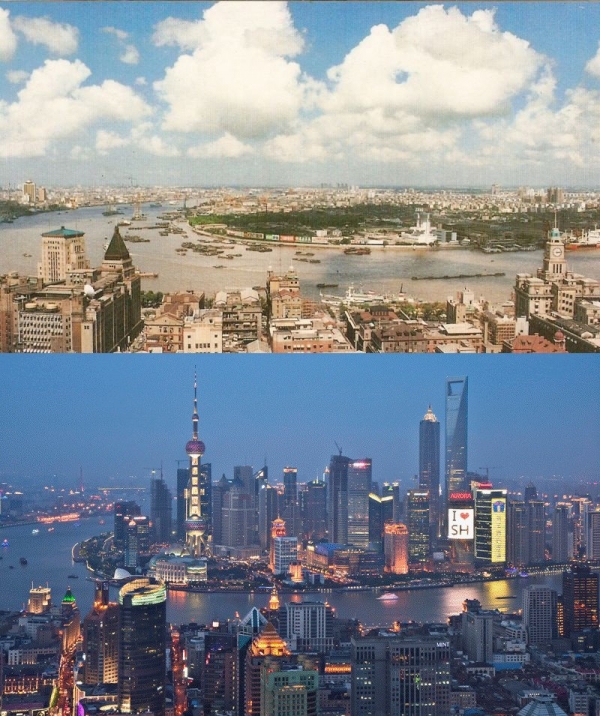 SEZ, if accompanied by peace and an impartial rule of law, are perfect climates for prosperity. Foreign investment is attracted by the chance of increased profitability, locals are able open up enterprises of their own, and resources are made highly mobile. You will find SEZ everywhere, especially in the poorest countries of the world.  In these developing countries, SEZ outpace average growth rates and lift up surrounding areas. When naturally innovative and creative people are given maximum latitude to trade and produce, prosperity always follows.

At a time when China is undergoing massive market liberalizations -following the path of Hong Kong and Shanghai- the US seems bent on emulating the “Detroit model”. Detroit is the city of government power, union corruption and poverty-the three often correlate.  A generation ago, Detroit was considered a cultural gem, even dubbed The Paris of the West. It was also America’s industrial heart, home to the most successful auto companies in the world. With all this prosperity, the government ballooned as it pulled in more revenue, buying permanent political majorities. Detroit’s union favoritism, welfare expansion, and high taxation made the city uncompetitive and drove out innovators and job creators. 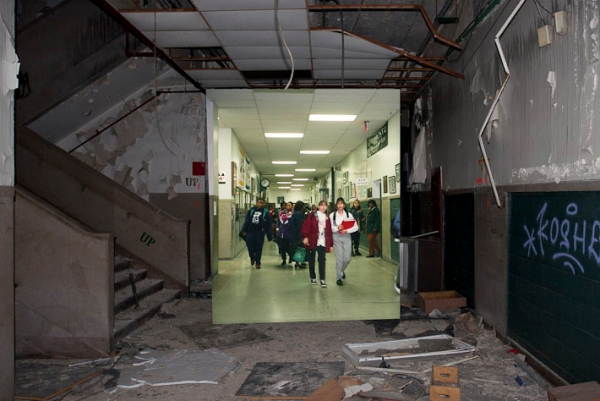 As a result of its anti-growth policies, the city starved for revenue while gnawing off the hand that fed it. But its progressive politicians didn’t budge. They continued to buy votes, hand out favors and spend on lavish government works projects. The tragedy of Detroit is that everyone saw the disaster coming, but Detroit’s progressive politicians were unmoved.  After the “Big 3” auto makers succumbed to union-induced uncompetitiveness, the federal government decided to bailout the auto industry. Even with that massive cash infusion, Motor City is still rotting.

The federal government must do 2 things if they are serious about a Detroit recovery. 1) Let Detroit go bankrupt 2) Declare Detroit to be a Special Economic Zone.  Making the city an enclave of lower taxes, low tariffs, and pro-growth governance would return Detroit to economic prosperity. Hong Kong, Shanghai and hundreds of areas much worse off than America have reaped the benefits that come with taking Adam Smith seriously. Detroit must follow if it’s serious about recovery.

Economic freedom is a proven solution to the decay that big government creates. Light taxation, limited government and an impartial rule of law (not crony favoritism) are what Detroit needs right now. Fortunately, Senator Rand Paul is pursuing just such a plan!

All I can say is that if you truly believe Hong Kong is indeed so grand... then you can always move there. The average price of even a small condo in Hong Kong is more than even some houses in the nicest parts of California. So somehow I fail to understand the point of your article, which seems to follow the same pattern as the remainder of the useless articles on this astroturfing site. Surprise Surprise...

Simple, why go to Hong Kong, when we could bring the success of Hong Kong to us? This is the point of my article. Also, average earnings in Hong Kong are some of the best in the world, so even though nominal prices may be high relative to US markets, real prices for HK residents are probably as reasonable as any other place.

Detroit is bankrupt. A combination of intense union cronyism, massive red tape and vile political tactics (The Curly Effect) drove the metropolitan area into the ground.