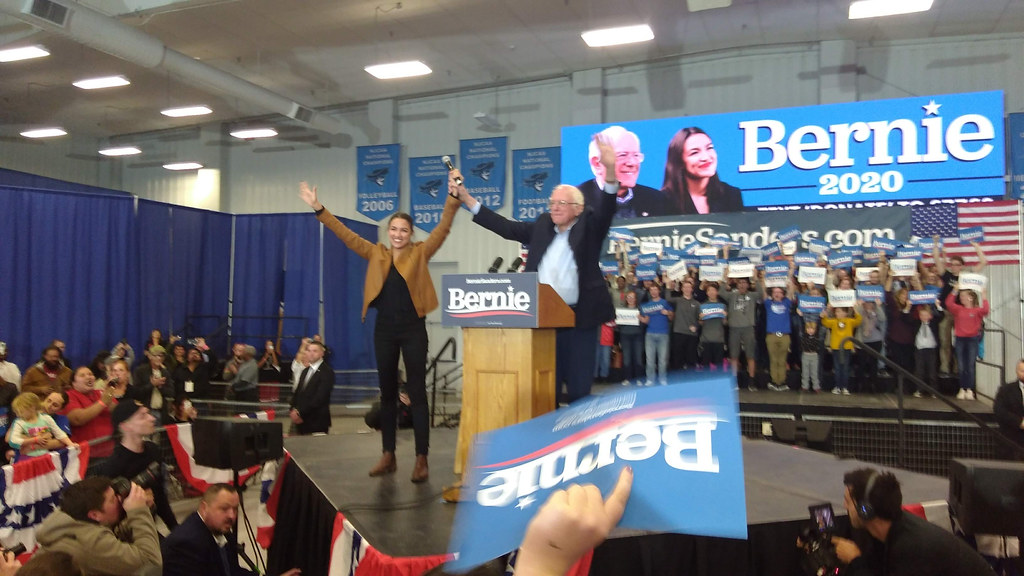 Mr. Sanders’s combination of taxes on wealth, income, financial transactions, corporate profits, payrolls, estates and capital gains would hit rich Americans from every direction. If Congress were to pass all his plans, the total U.S. tax burden—including federal, state and local taxes—would resemble Canada’s or Germany’s rather than being near the bottom of the pack of rich nations.

Mr. Sanders views higher taxes as a means to pay for bigger health-care, housing, education, and climate-change programs, and those plans would cost at least $40 trillion over a decade, according to the campaign, or a 66% increase in federal spending. And he seeks to stick companies and the top 1% of households with most of the bill.

The Washington Examiner editorial board looked at the Statistics of Income published by the IRS and has interesting comparisons, which proves everyone will be taxed more if Sanders and the socialist elites enact their promised programs.

Obviously, Sanders and his disciple, Rep. Alexandria Ocasio-Cortez (D-N.Y.), are seeking to attract more young people to vote for Sanders to become the next President and then convert America into a socialist country similar to Cuba, Venezuela, and Russia. I have been to Russia and East Berlin when they were police states and observed the lives of deprivation. People feared the police and the government, which controlled all aspects of life, education, and work. In many ways Russia and East Berlin were similar to the descriptions of Venezuela today – people deprived of food and medicine. and seeking refuge out of the country.

Sanders’ promise of only making the rich pay is deceitful and dangerous. Not only will everyone be taxed more, but government will have much more control over our lives, which is exactly what the Justice Democrats, lead by Rep. Ocasio-Cortez and her former chief of staff, Saikat Chakrabarti, seek. Chakrabarti stated: “The interesting thing about the Green New Deal is it wasn’t originally a climate thing at all. Chakrabarti continued, “Because we really think of it as a how-do-you-change-the-entire-economy thing.”

Sanders, Ocasio-Cortez, Chakrabarti and many young people are dangerously advocating for more government power, which is ultimately a direct attack on the freedom and prosperity of every American.