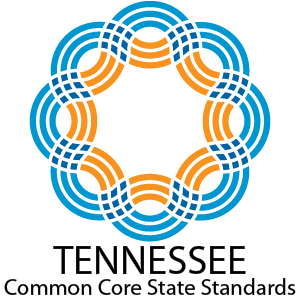 Common Core standards are about to go away in Tennessee, but will their replacement be any better?

As Common Core repeal bills go, this one could certainly have been stronger. There is no language in the bill about testing requirements or the student data collection that is concerning to many parents, and the multi-commission process for replacing the standards will seem overly bureaucratic to many. Moreover, there is nothing in the bill forbidding standards common to a large number of states, or partnerships with the federal government on standards.

The local group, Tennessee Against Common Core has warned of a mere rebranding like what we saw in Indiana, where Common Core was replaced with nearly identical standards. This is certainly a valid concern, given the current federal laws require standards similar to Common Core in order to qualify for federal education funding.

Whether or not a mere “rebranding,” as opposed to more substantive reforms, will occur in Tennessee will be left in the hands of the education commissions set up by the bill, and the work they do. There is little in HB 1035 to reassure skeptics of a good outcome.

The fact that a repeal of Common Core was able to achieve unanimous support in the state House and near unanimous support in the state Senate is a testament to how bad these standards really are and how much we need to reverse them. While HB 1035 is far from perfect, it is encouraging that so many lawmakers of both parties were able to agree that something has to be done to fix education.

As the public becomes more educated on the issue and more states fight to regain control over their education systems, we can look forward to stronger bills in more states, until we finally end Common Core nationwide.