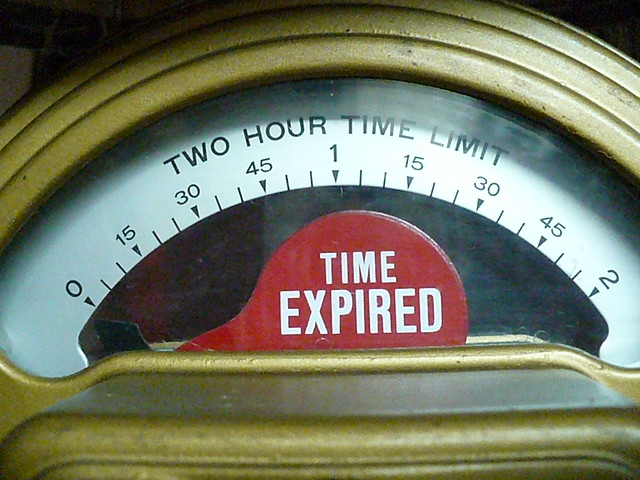 No. Members of the House of Representatives serve 2-year terms while Senators serve 6-year terms, yet, both can be reelected an unlimited number of times. The longest serving Member of Congress is the late former-Rep. John Dingell Jr. who served for over 59 years, succeeding his own father who had served for the previous 22 years.

2) Doesn’t our elections system eliminate the need for term limits? After all, we can just vote them out

Yes and no. Although members must be reelected every two or six years, studies have shown that the incumbency effect, in conjunction with the financial and prestige advantages members receive, means that challengers always have an unfair disadvantage. In reality, the incumbency effect means that our “free and fair elections” aren’t usually as fair as we’d like to think.

While term limits might result in some loss of institutional experience, the revitalization of the legislature that comes with filling seats with experienced state and local legislators would present a new level of real-world experience amongst Congress. Furthermore, fears of putting inexperienced politicians in charge of Congress are unfounded fear mongering, as Congressional staff represent the bulk of institutional knowledge and those staff would remain as a support for freshman members.

4) Do any state legislatures have term limits?

5) Why don’t states just institute term limits for their representatives?

In 1995, the Supreme Court ruled that states cannot impose their own restrictions on prospective Members of Congress beyond those specified in the Constitution (U.S. Term Limits v. Thornton). Any change in the qualifications for Members of Congress must come from the legislature.

6) Isn’t there a Convention of States movement to pass this constitutional amendment?