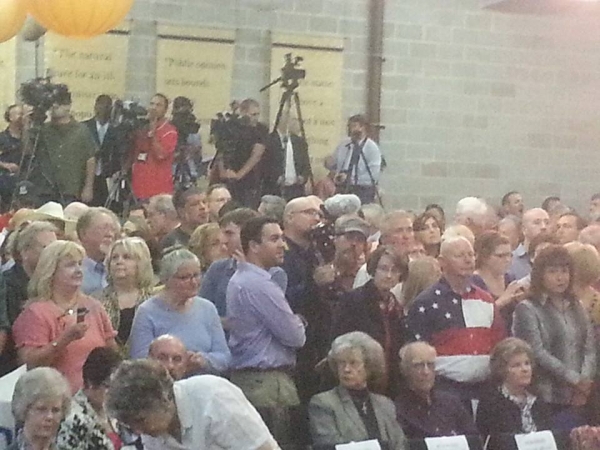 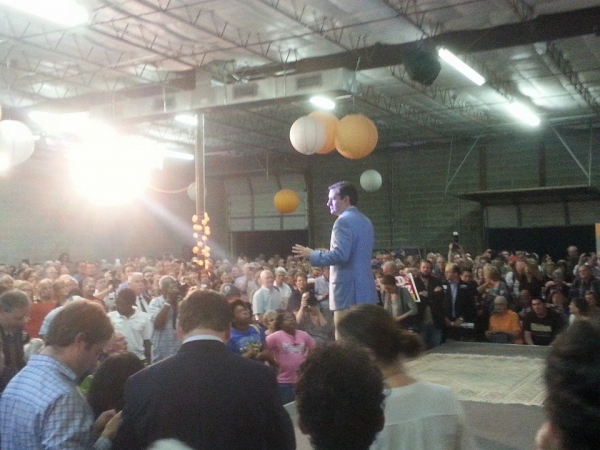 Related Posts
Health Care Battle: What Can I Do This Week?
"https:\/\/www.freedomworks.org\/content\/health-care-battle-what-can-i-do-week?social=facebook_share"
null
https://fw-d7-freedomworks-org.s3.amazonaws.com/styles/thumbnail/s3/te_social_media_share/fw_default_0.jpg?itok=35IWEBMb
Blog

Health Care Battle: What Can I Do This Week?

Even though Congress isn't in town this week, and many people using these normally carefree days between Christmas and New Year's to spend time with family and recharge batteries for 2010, we're hearing from many folks who want to continue the fight against the government takeover of healthcare right through the holidays!  Everyone is wondering, what can I do this week?  Here are three things you can do to keep up the pressure: