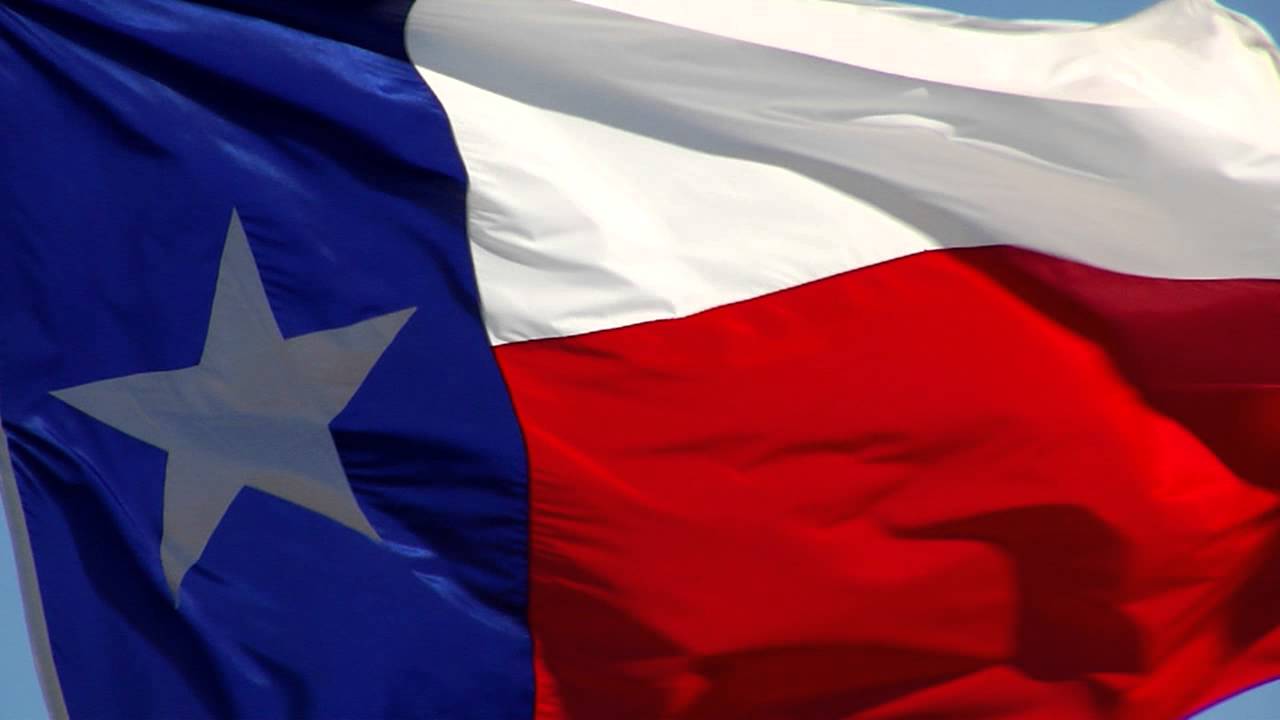 Texas has been a national leader on justice reform, passing and implementing landmark programs that have led to significant cost-savings for taxpayers, lower crime, and decreased repeat offender rates. Though the Lone Star State has proven that justice reform works, which is why some lawmakers in Congress are trying to replicate these efforts, it has lagged on another related aspect: civil asset forfeiture reform.

One Texas lawmaker, state Rep. David Simpson (R-Longview), is trying to change the law to rein in the abuse of civil asset forfeiture by overzealous law enforcement. Innocent people often have their property seized without any real cause, leading to, as the Mount Pleasant-based Daily Tribune put it, an "extremely difficult and expensive" process for them to get it back. Even if the property owner is never charged or convicted of a crime, law enforcement agencies in Texas are able to keep the proceeds of the items seized.

Earlier this month, Simpson filed HB 3171, which would ban civil asset forfeiture in Texas by requiring that law enforcement obtain a criminal conviction before items used in an illicit act can be forfeited. "No one should forfeit their property without being convicted of a crime," said Simpson, according to the Longview News-Journal. "Our current civil forfeiture provisions, though a well intended tool for law enforcement, have eroded the constitutional rights of individuals. It is time we end the practice."

Simpson's legislation is just the latest state-based effort to reform civil asset forfeiture laws. The Wyoming Legislature passed a solid reform bill last month, but it was vetoed by Gov. Matt Mead, a Republican. Unfortunately, the legislature voted against overriding the veto. New Mexico also passed a strong, bipartisan civil asset forfeiture reform bill, one similar to what has been proposed in Texas, without any opposition in either chamber. It's now awaiting Gov. Susana Martinez's signature or veto.

Georgia is considering civil asset forfeiture reform, though it's not nearly as comprehensive as what has been proposed in Texas or passed in New Mexico. The bill -- HB 233, which has already passed the state House and awaiting action in the state Senate -- would "create new transparency and spending requirements" on proceeds from forfeitures and "give property owners more protections," according to the Atlanta Journal-Constitution. But it doesn't prohibit the pernicious practice of civil asset forfeiture. In Oklahoma, state Sen. Nathan Dahm (R-Broken Arrow) authored SB 621, which has been referred to the Oklahoma House Committee on Rules.

Though no state has a monopoly on abuses of civil asset forfeiture, for residents of the Lone Star State, it's a Texas-sized problem. The Dallas Observer recently noted that "law enforcement agencies in Dallas County have seized between about $1.8 million and $2.3 million in property through civil forfeiture in each of the past five years." Roughly 41 percent of the seizures involved $2,000 or less while nearly 13 percent involved vehicles. But get this, as the Observer explains, "[t]he county isn't required to keep data on how many of the property owners are charged with or convicted of the crime their property is being taken for."

The data show, however, that nearly 32 percent of property owners challenge the seizures in court. That may be a low figure, but keep in mind that many people, considering the costs involved and the burden of proof falling on them, give up rather than fight to get their property back. Others, though their attornies, manage to reach deals with local governments and are able to get a portion of their wrongfully taken property returned to them.

There are a number of reasons why there are checks-and-balances in the United States Constitution and state constitutions, but, as Simpson explains, perhaps the biggest one is that unchecked power in the hands of government is a path to tyranny, in which wall separating our liberties from lawmakers is paper-thin. The Bill of Rights -- which has been duplicated or similarly adopted in many state constitutions, including Texas -- is meant to protect the liberties that existed long before the formation of federal or state governments.

"If government officials were omniscient and could never make mistakes, this would not be a problem. One official could be lawgiver, king and judge. Criminals could be stopped immediately and efficiently, and no innocent citizens would be punished," Simpson wrote in December. "But like citizens, government officials are not angels, so our constitution limits their power and separates it. It requires that they pursue justice justly, knowing that their power can, wittingly or unwittingly, treat innocent people like criminals."

"Our constitutional restraints on government power are like fences; they keep the honest people honest. Where our fences of presumed innocence and due process have been torn down, we should rebuild them," he added.

Simpson's civil asset forfeiture reform bill, HB 3171, has been referred to the Texas House Committee on State Affairs, where it's awaiting action. The bill has to clear the chamber in which it was introduced by May 12 in order to become law this year.