The Three Issues That Will Win Hispanic Voters 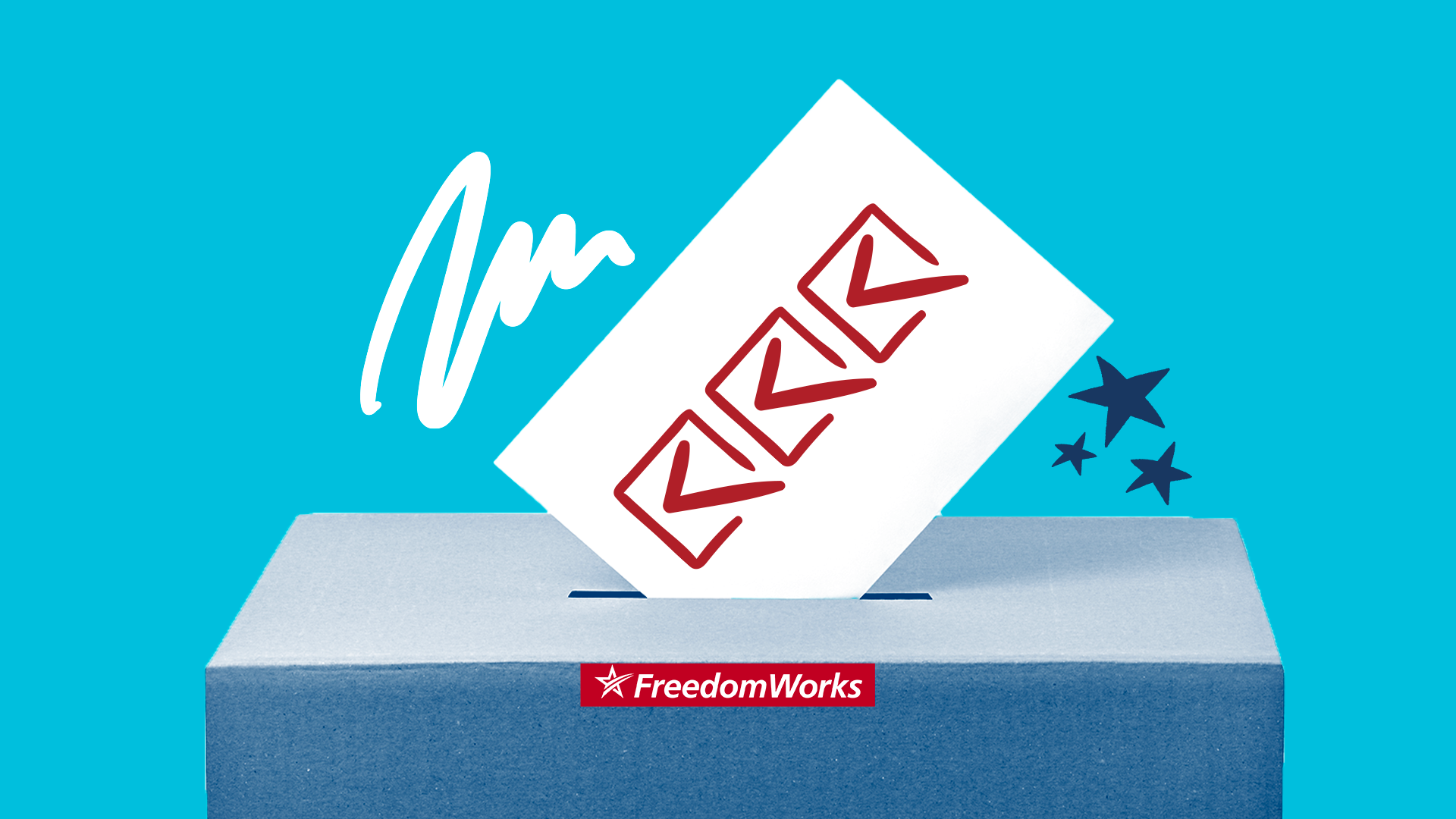 Not even a full year into the Biden presidency, voters have grown weary of the Democratic Party and its leftward lurch; 65% of independent voters no longer believe that this country is headed in the right direction.

This means that the voting blocs Democrats have traditionally counted on to “vote blue no matter who” are thinking twice. Leading the charge – and sending Democrats into a panic – are Hispanic voters. This demographic is increasingly voting Republican, an exciting trend that began in 2020 and has continued into 2021.

Though Democrats might have you think otherwise, the overwhelming majority of these voters are not torn up about whether they prefer the term “Latinx” – in fact, many find it offensive. They don’t want to defund the police, and not all of them believe that unfettered immigration is a net positive for the country. Likewise, socialism, for many, is a word that evokes memories of hardship and oppression.

In contrast, the GOP, with its platform of economic and individual freedom, stands out as the only party that understands the needs of everyday people. A recent poll conducted by FreedomWorks and The Bullfinch Group provides more clear-eyed insight into why Hispanics voters are trending toward the Republican Party. The survey reached out to 868 Hispanic registered voters nationwide Nov. 6-11, asking them which policy issues they consider to be the most important.

Respondents ranked the economy as the top issue facing them and their neighbors. They were particularly concerned with the cost of everyday goods, like groceries and clothing, and getting people back to work.

Inflation recently hit 6.8%; but Democrats, who currently hold all three levers of power in Washington, keep repeating the same lie that inflation will only be around for a little while longer.

Respondents ranked the issue of crime and safety just below the economy; 52% believe there are not enough police officers in their area and 58% agreed that the American police and justice systems are not tough enough on crime.

Yet, Democrats keep pushing “defund the police” – a policy that only liberals who are so far removed from the ramifications of such a pernicious policy could support. Republicans have been clear that they believe in a strong police force and being smart on crime.

Democrats have continued to champion funds for government schools and ally themselves with teacher unions even as the failures of both have been made painfully clear during school shutdowns. Republicans, on the other hand, have continually sought to empower parents and families when it comes to funds following students, not systems – even before COVID-19 struck.

Everyday Americans are not sitting around thinking about how to restructure the country into a socialist utopia. They want to feel secure in the ability to find work and provide for their families. They want to live in safe communities. And, no less important, they want the freedom to send their children to the schools that work best for them, regardless of ZIP code. The fact that Democrats cannot (or refuse to) grasp these issues speaks to the chasm that exists between them and the voters they have taken for granted.

The GOP is the only party that can give Hispanic Americans what they want and deserve. By seizing on the energy for the three key issues of economic opportunity, the rule of law, and education freedom, Republicans can make huge strides for freedom for all while continuing to bring more of these voters into the fold.

Cesar Ybarra is senior director of legislative affairs at FreedomWorks.