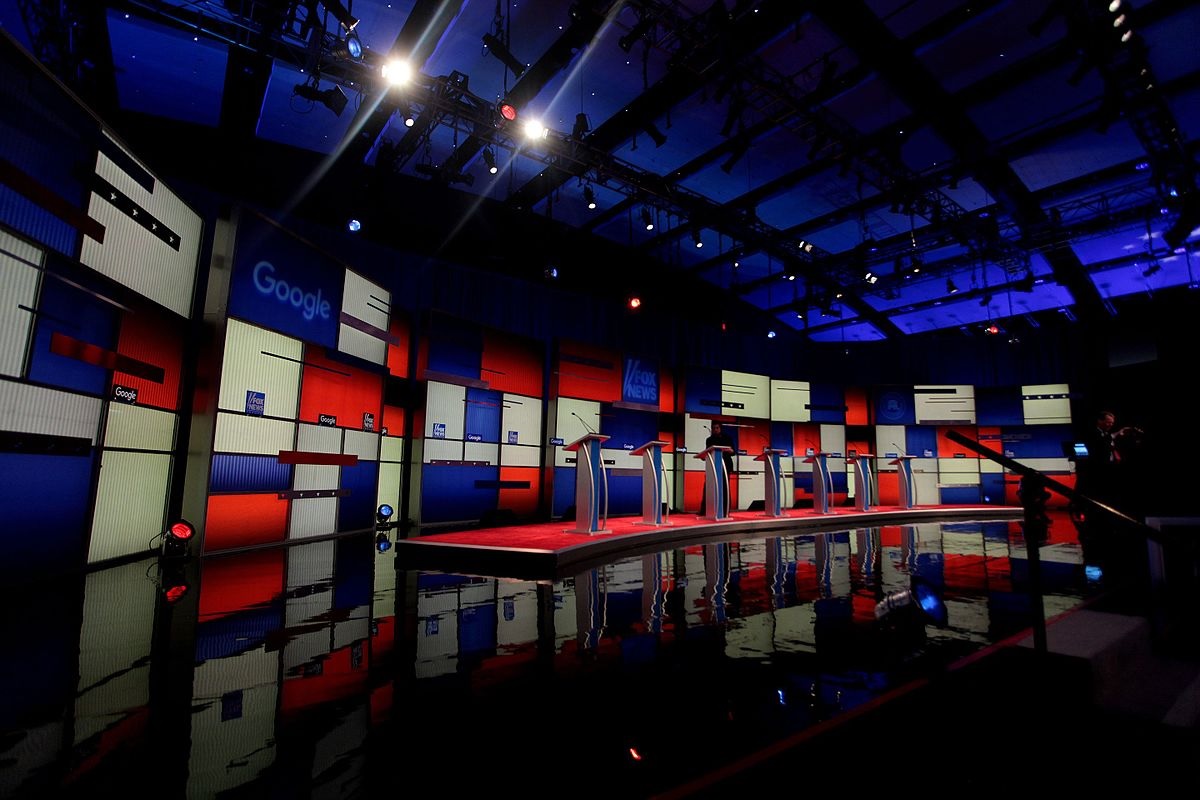 The six topics for the Presidential debate on September 29th were released yesterday, and senior issues are not on the docket. During next Wednesday’s presidential debate, let’s hope moderator Chris Wallace gets President Trump and Joe Biden to address issues of special concern to seniors and future seniors.

COVID-19, business devastation, violence in our cities, and the failure to protect our nursing home residents have very much impacted seniors in recent months.But the faltering economy has had even a bigger impact on the retirement prospects of seniors.

Before the Covid-19 crisis upended the United States in March 2020, every demographic —including American workers over 65 — was seeing record employment. This Administration's economic policies enabled everyone to grow their retirement savings. The tight labor market provided opportunity for seniors to stay productive and fill possible gaps in their nest eggs. The number of working Americans over 64 years old reached a record 20% of the labor force - triple the number of 30 years ago.

But the Covid-19 economic shutdown not only changed employment prospects for the country. It took real aim at people over 60. The virus may have targeted people with preconditions and seniors over 65, but its side effects also devastated the savings of many seniors and near seniors. And, of course, the nursing home deaths to COVID-19 deprived many seniors either their own lives or the lives of close relatives and friends.

So here are three questions that would be appropriate for President Trump and Joe Biden to answer in the debate. And if they don’t get presented with them, let’s agitate for them to be addressed in future debates and the rest of the campaign.

These deaths took place in large numbers in New York, New Jersey, Pennsylvania and other states. While there has been some media attention, when will the failure be brought to bear on the poor decisions of political leaders? This caused anguish among thousands of families and the doubt it casts on the future is immense as our aging population is only growing.

Question #2: What candidate will be able to offer the best prospects for Seniors and their families to resume meaningful employment and with it a decent health plan?

The economic devastation has impacted not only American’s pocketbooks but has also slowed down many business operations. This may mean a disruption in the payroll taxes that fund Social Security checks. Therefore, many studies predict acceleration of disruption in future stability of Social Security such as those outlined in this link.

However, we are not ringing an alarm bell warning of cuts in Social Security because that is not happening.But future increases in payroll taxes and shifts in the handling of private sector savings vehicles like 401(k)s and IRA’s will certainly place retirement security at risk for younger generations.

In addition, a Biden Plan completely reconfigures 401(k)s so that only a small tax credit is allowed for all contributors. Chiseling away at a successful program that built trillions of dollars of retirement savings for millions will not encourage low income earners to save more! Only better education and promoting economic mobility achieves this purpose. So why change the successful formula for increasing savings that has encouraged many employees as they have climbed the income ladder over decades?

There is also an intent in the Biden camp to increase capital gains taxes for high income earners from 20% to 39%. How will this impact our economy or our seniors who may be trying to sell a business or sell a home to fund retirement and ultimately benefit their heirs and families?

It should be clear that significantly higher taxes increase costs - making it harder for the families of Seniors --whether Gen X or Millennials --to build their own wealth in the same way Baby Boomers benefited from a vibrant economy.

Question #3: We have seen an explosion of crime and violence in our cities in recent months that has not been seen for decades. How can we better secure the safety of seniors and their families during a time of uprising, violence, crime and reduced police protection?

Let’s hope one or more of these questions are raised in the debates. It may be difficult to ignore the zigs and zags of the Presidential election. Far more productive will be focusing on the positive ideas that will rebuild our nation after Covid crisis subsides.