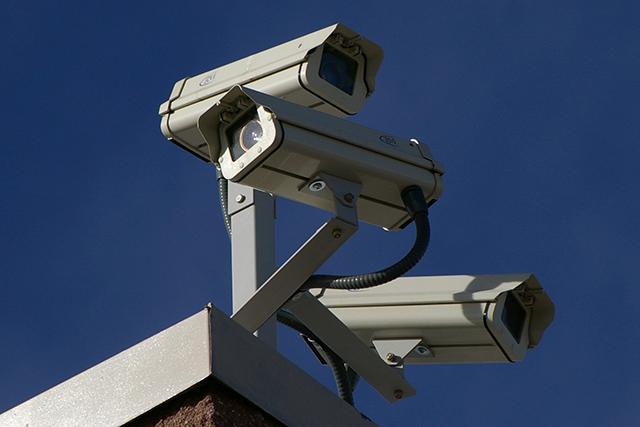 The Patriot Act is one of the most civil liberties infringing laws passed in our lifetime. It was rushed through Congress with little debate in the aftermath of the tragic events of 9/11. According to the ACLU, the Patriot Act allows the government to:

Clearly, the Patriot Act is violating our liberties and needs to go.

2. It Would Repeal the FISA Amendments Act of 2008

This is a less known law but it’s still problematic. The NSA was given the authority to launch the wiretapping program in 2001. The FISA Amendments Act of 2008 ratified and expanded the wiretapping program to grant the government even more power to spy on citizens without a warrant. This means that the government could be listening in your phone calls and you would have no idea. It’s time to get rid of this unconstitutional law.

3. It Would Increase Accountability

A big problem is that there is a lack of accountability in the intelligence community. The Surveillance State Repeal Act would help to change that by mandating that the Government Accountability Office (GAO) regularly monitor domestic surveillance programs for compliance with the law and issue an annual report.

4. It Would Help the Economy

5. It Would Still Keep Us Safe

The Surveillance State Repeal Act would protect privacy while still keeping us safe. It would retain the provisions that are actually useful in catching terrorists. It would make it so officials are required to get a warrant against a targeted individual regardless of the type of communication methods or devices being used and protect intelligence collection practices involving foreign targets for the purpose of investigating weapons of mass destruction. The bill has been carefully thought out to ensure both privacy and security.