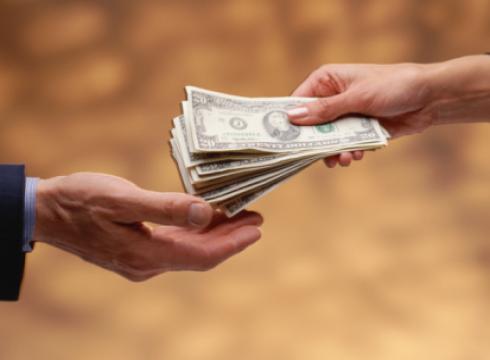 With the Senate set to vote on the Paycheck Fairness Act, here are the top five reasons to oppose the bill that could hurt women and economic growth.

1. The Wage Gap is Mostly Due to Individual Choices Made by Women, Not Discrimination.

Women are also more likely to choose safer and more flexible jobs. Studies show that women enter and leave the workforce at a much higher rate than men. Men are more likely to have dangerous jobs, high stress jobs, work longer hours, and travel more for work.

The gender wage gap is not something that legislation can fix.

2. The Wage Gap Disappears When Comparing Apples to Apples.

3. It is Already Illegal to Discriminate against Women in the Workplace.

The PFA is unnecessary. The 1963 Equal Pay Act already bans sex discrimination in the workplace. We need fewer laws, not more. This bill is less about stopping female discrimination and more about benefiting trial lawyers who would profit from the law.

The PFA would be a gift to trial lawyers. It would require the federal government to collect information on workers' pay classified by race and sex. The PFA would make it much easier for any person to file a frivolous class-action lawsuit with punitive damages against employers. This would enrich trial lawyers since damage awards would be uncapped under the PFA.

The PFA raises the liability employers’ face when hiring women. The bill could have the unintended consequence of actually hurting the same people it was supposedly trying to help. It could lead to employers hiring fewer women due to fear of costly frivolous lawsuits. The last thing we need is a law that makes employers hesitant about employing women.