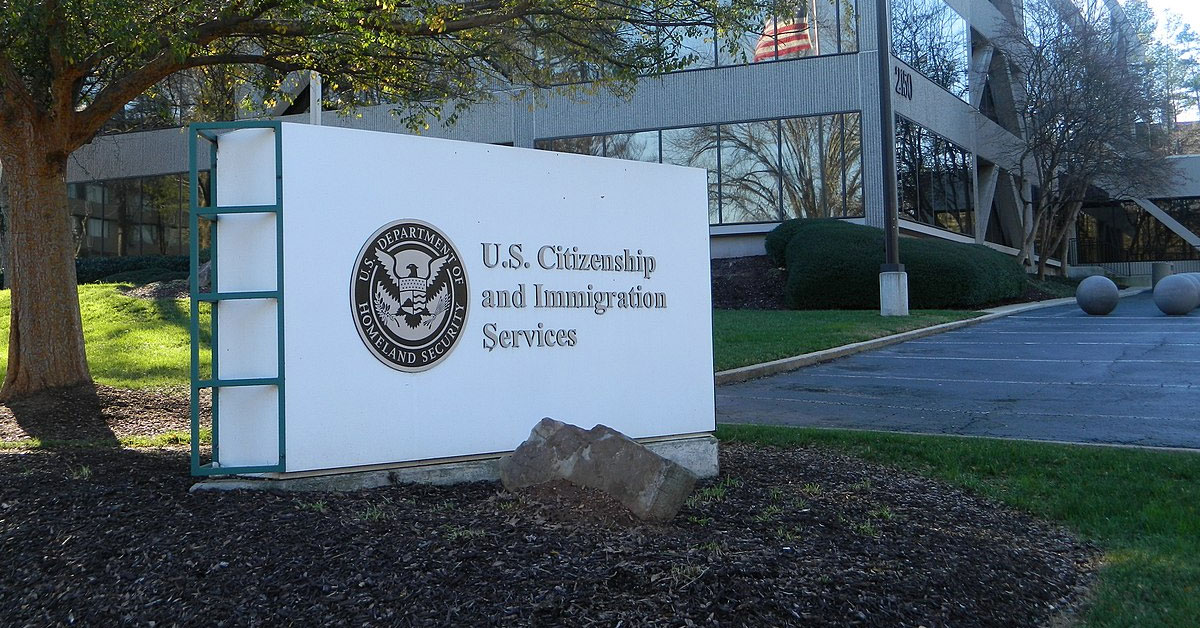 The Departments of Justice and Homeland Security (DOJ and DHS, respectively) proposed a new rule that would make the adjudication of asylum claims more efficient in the United States. The proposal more clearly delineates the difference between a meritorious asylum claim and a frivolous one. The proposal would allow the former fast track authorization and would deny authorization to those in the latter camp.

According to Joseph Edlow, the U.S. Citizenship and Immigration Services (USCIS) Director for Policy, “The reforms in this rule are designed to restore integrity to the asylum system and to reduce any incentive to file an asylum application for the primary purpose of obtaining work authorization.”

Individuals found to have a credible fear of repression will be able to have their case processed by an immigration judge in streamlined proceedings, rather than a drawn-out court process. This rule will be a benefit to those living in legitimate fear of torture or persecution, as it will decrease the number of hoops they’ll ultimately have to jump through to gain protection in the United States.

This draft rule expands upon the “safe third country” principle that the administration applied late last year in a separate proposal. This principle holds that an asylum seeker who traveled through another country en route to the United States and did not seek protection in that country may be primarily seeking to illegitimately gain entry to the United States, as opposed to genuinely seeking urgent protection. Asylum is about protecting those in need, not serving everyone who wants to take advantage of our system.

Another common sense reform set forth by the Departments is that living illegally in the U.S. for over a year before filing an asylum claim becomes an adverse factor for the claimant when considering their claim. Someone seeking urgent protection shouldn’t need (or want) to wait a year before filing a claim, risking being deported back to the oppression from which they fled. This should be something that our immigration officials consider when processing claims.

This rule also provides much-needed clarity. For years, asylum claims have been adjudicated on a case by case basis, where decisions were almost entirely discretionary. By setting forth more concrete requirements for what is considered meritorious and what is considered frivolous, the administration makes it easier for applicants to know what they need to submit a successful application. It also creates more certainty for our system. Rather than being dependent on the whims of a judge, this rule outlines a clear set of principles.

The public comment period for this proposal closes on Wednesday July 15th! To make your voice heard before then, click the link HERE to send in your comments to the administration today!