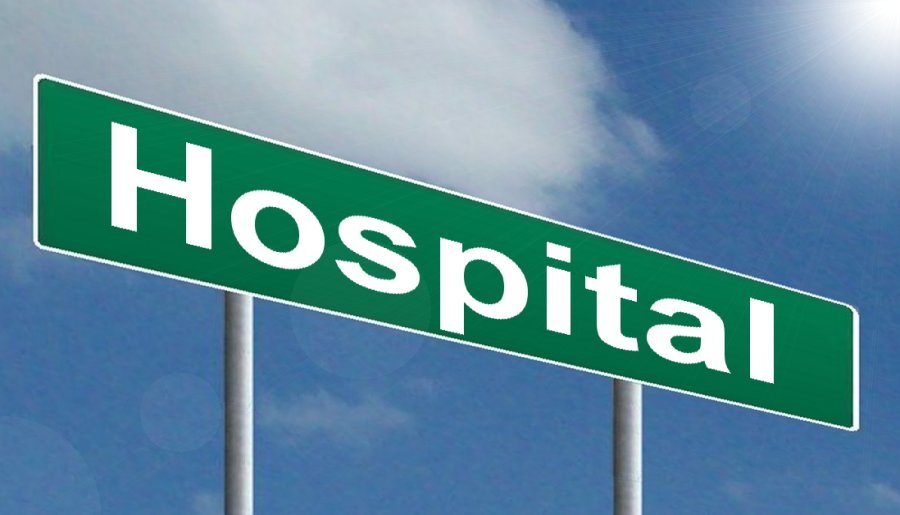 The Medicaid Fiscal Accountability Regulation (MFAR) proposed in November by the Centers for Medicare and Medicaid Services (CMS) is, put simply, designed to strengthen the integrity and promote the transparency of Medicaid. The effect of MFAR could have a major impact on states, which receive matching funds from the federal government to help finance Medicaid.

Part of the reason for the increase in Medicaid expenditures is the Affordable Care Act (ACA), which expanded Medicaid to those with a household income of 138 percent or below. The ACA provided an initial 100 percent match to “newly eligible” individuals, although that match, as required by statute, has decreased to 90 percent for FY 2020. Only 14 states haven’t expanded Medicaid under the ACA.

Given the growth of Medicaid expenditures, more accountability and transparency are needed to address deceptive practices used by states to maximize available federal dollars.

But supplemental payments are matching dollars, meaning that states have to initially make the payment to receive reimbursement from the federal government. Because state budgets tend to be tight and most states can’t run a deficit, they’ve invented creative funding mechanisms to get the federal match without putting up state taxpayer funds.

One funding mechanism is a provider tax. In Georgia, for example, the scheme is a 1.45 percent tax is assessed on the net patient revenue of hospitals. The state government receives the matching federal dollars in the form of supplemental payments, which, in turn, are sent back to the providers. Kelly McCutchen, the then-president of the Georgia Public Policy Foundation, said in January 2013 that the hospital bed tax is “gaming the federal system.”

To give an idea of how this scam works, a July 2014 report from the Government Accountability Office explained how Illinois was able to draw additional federal matching dollars through its provider tax. The report explained, “[I]n Illinois, a $220 million payment increase for nursing facilities funded by a tax on nursing facilities resulted in an estimated $110 million increase in federal matching funds and no increase in state general funds, and a net payment increase to the facilities, after paying the taxes, of $105 million.”

This is why MFAR is so important. It would crack down on these agreements between states and providers by requiring states to provide more detail on how the supplement payments will be used and to increase oversight. Stricter reporting requirements are also a part of MFAR. As Chris Jacobs of The Federalist explains, “The Trump administration’s proposal would make these accounting arrangements more transparent, with the goal of phasing out several of the most egregious arrangements altogether.”

Of course, with a taxpayer-funded stream of federal dollars potentially being threatened, MFAR has sparked a backlash. The American Hospital Association and America’s Essential Hospitals have urged CMS to withdraw the regulation. One individual hospital network, Broward Health in Broward County, Florida, has claimed that MFAR “would require local governments to raise taxes and force the State to significantly reduce reimbursements to certain physicians.” Obviously, this is a scare tactic that is only being employed because there are no honest defenses of the status quo.

Those who oppose MFAR based on such rhetoric are exceedingly dishonest because they appear to view these dollars from the federal government as “free money,” not caring that we’re already $23 trillion in debt and facing future tax increases because of the massive deficits that the federal government will run. They also do not care that the status quo is nothing more than a scam.

MFAR would attack this scam head-on, and it makes a lot of sense. Although implementation and oversight will be key to its success, the regulation could curtail states’ ability to game the federal government for more taxpayer money. CMS should continue to move forward with MFAR, and Republicans in Congress should wholeheartedly support the regulation.